What Happened to Rocky from Below Deck? Where is she now? 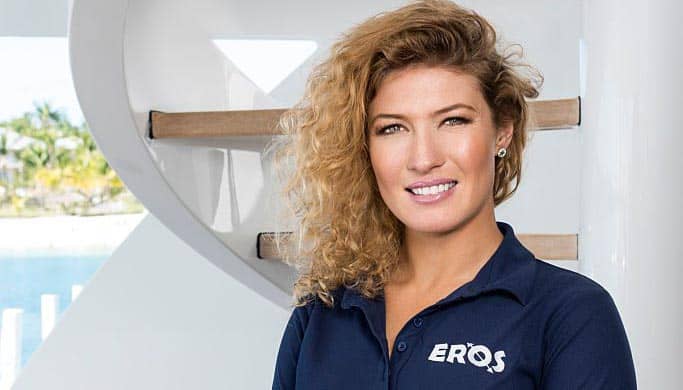 Raquel ‘Rocky’ Dakota offered fans of Bravo’s Below Deck a captivating ride on her never-ending drama. Her feuds with some of the cast went as far as off-camera. She blasted anyone who oppressed her on social media.

As a result, some loved her, whereas others seemed to think otherwise. Regardless of which side you fall into, one thing is sure, her presence on the show is missed. So where is Rocky from Below Deck you ask? Here’s a highlight of her new life post-reality television.

What happened to Rocky from ‘Below Deck’? Why did she leave?

Bravo’s Below Deck is a reality series that follows a group of individuals who work aboard a mega-yacht during the charter season. Think of it like another Big Brother show, but on a yacht, It’s pilot episode premiered on July 2013 and its currently boasting of nine seasons.

That said, Rocky joined the crew during the third season as a stewardess and formed a long-lasting impression. Some of her relationships with the team were turbulent whereas others were…let’s just say very few people liked her. 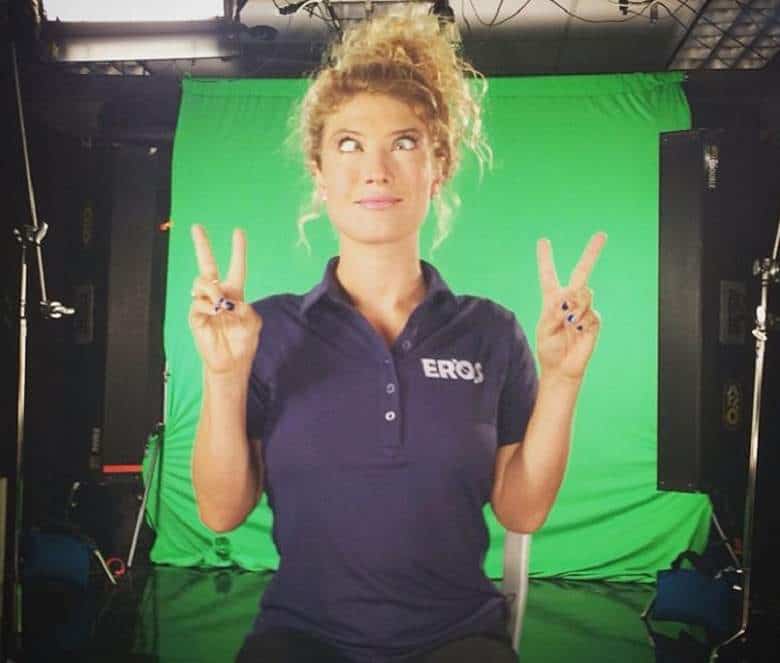 Raquel “Rocky” Dakota from Below Deck

One, in particular, was her boss and chief stewardess, Kate Chastain and Captain Lee. She often complained about her terrible work environment and having to put up with Kate. Moreover, when Chastain was arrested for alleged domestic violence, she revelled in the news and blasted her on Instagram and Twitter.

There was also her fiasco with hooking up with deckhand, Eddie Lucas. However, he denied it, and we never saw Rocky from Below Deck return after season three. According to Bustle.com, some of the other cast believe that Bravo fired her whereas others cite that she quit.

Where is Rocky Now? What is she doing?

There wasn’t any significant change in Rocky’s work ethic after she left the show. She got other jobs working as a chef and a stewardess aboard several other boats. However, that was only in the first few months after he exit from Bravo.

The former reality star Raquel “Rocky” Dakota picked up a new career in travelling. As an outdoor girl, her Instagram turned to a travel diary where she documents all the places she’s been to. Additionally, her diving antics have certainly not faded either. Rocky from Below Deck now participates in swimming competitions, yoga, dance and surfing.

Basically, she’s living life to the fullest. In December 2016, the former reality star moved back to Oahu, Hawaii where she calls home when she’s not too busy travelling. As of 2021, she is still living in Hawaii with her spouse. 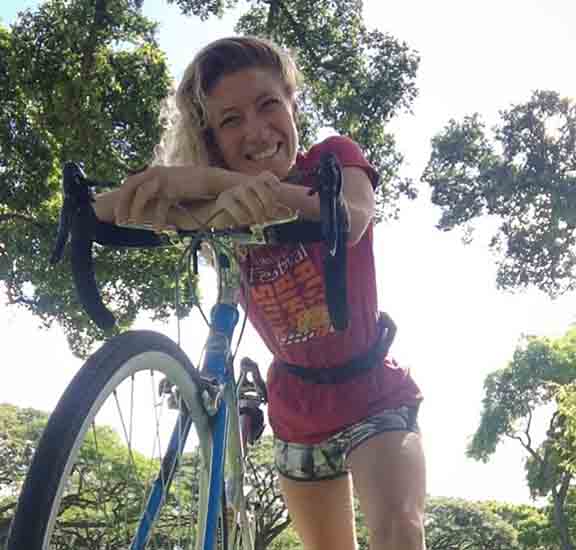 Forget Eddie Lucas and all his drama; Rocky from Below Deck has a new boyfriend, and he shares her interest in the aquatics and travelling.

Raquel “Rocky” Dakota’s new boyfriend often pops in her Instagram in many of her excursions. She hasn’t tagged him but has undoubtedly added a few sweet captions to the pictures. Their found nicknames are ‘Mark and Rock’, and that’s all there is to him. We’ll send out an update if anything new pops up.