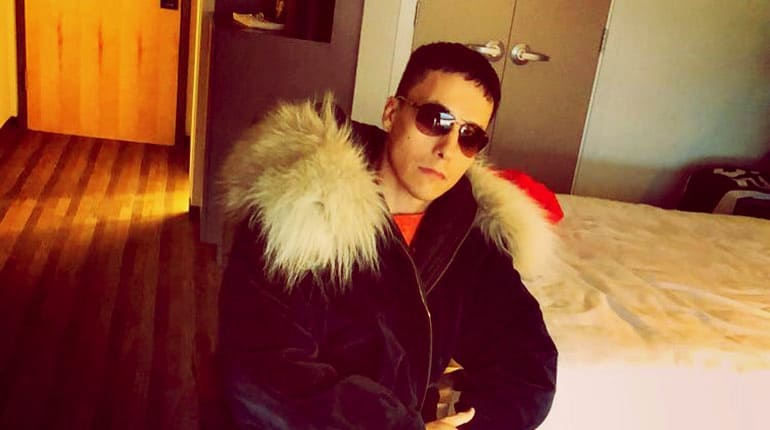 Hello! Folks, let us discuss one of the ‘Life Below Zero’ cast, who made his entry in the show late. But his talents speak louder than his appearance. Yes! He is none other than Ricko DeWilde. Let us have a sneak peek into his way of living. Continue reading to know about Ricko DeWilde’s wife, Net worth and biography.

Ricko DeWilde in Life Below Zero.

As we are familiar with the show, Life Below Zero which is produced by BBC worldwide. This show is a total documental series that showcase the lives of its cast members. They are supposed to live in this wilderness of Alaska, face its harsh winter, and survive every day.

Ricko DeWilde is an addition to this show. He made his appearance in the show in its eleventh season. And no doubt he has been selected for this show because of his hunting talents and skills. He earns $4500 per episode. The casts of the show are supposed to support themselves with the archaic technique. 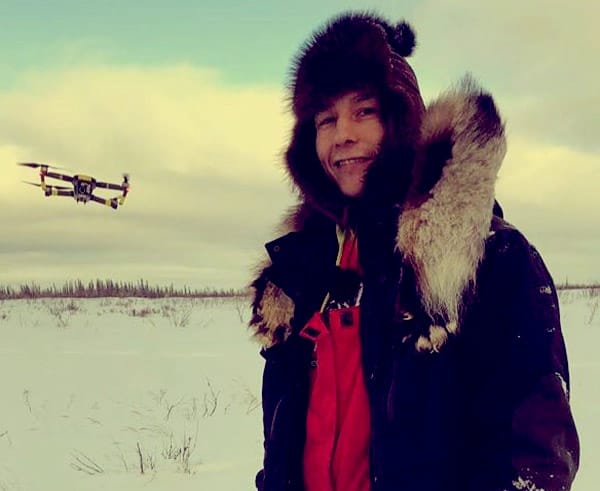 Ricko DeWilde from the TV reality show, Life Below Zero

Life Below Zero cast Ricko DeWilde estimated net worth is around $150,000. Of course! Getting to be the part of the show, Life Below Zero has brought a lot of fame, success, and money to Ricko. But before that, his earnings were all been depended on his nomadic lifestyle. 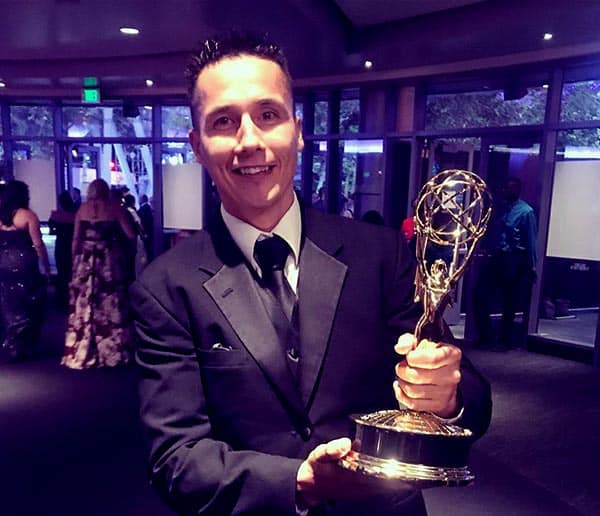 Is Ricko DeWilde Married to a wife?

Talking about his married life. Ricko is married and the father of five children. Apart from this, there is no such information regarding the same. Ricko has kept info about his wife a hush-hush.

He is born and raised in the village of Alaska. He grew up in accordance to traditional norms and beliefs. Ricko is an Indian-American who is in demand for marvelous hunting skills.

His family has no idea about modernization, the civil world, etc. Since childhood Ricko had developed an interest in hunting and all; he used to go to Alaska’s wilderness with his father and siblings.

Ricko DeWilde’s father’s name is Lloyd, and his mother’s name is Amelia. Ricko is the 11th kid out of their 14 children. He and his siblings were home tutored by his father as they never went to school.

Ricko grew up with a passion for learning, hunting, gathering, trapping, woodcutting, fishing, etc. He has been living a life where there is no running water, electricity, etc.