Is Gold Rush Rick Ness Married to wife or dating a girlfriend? 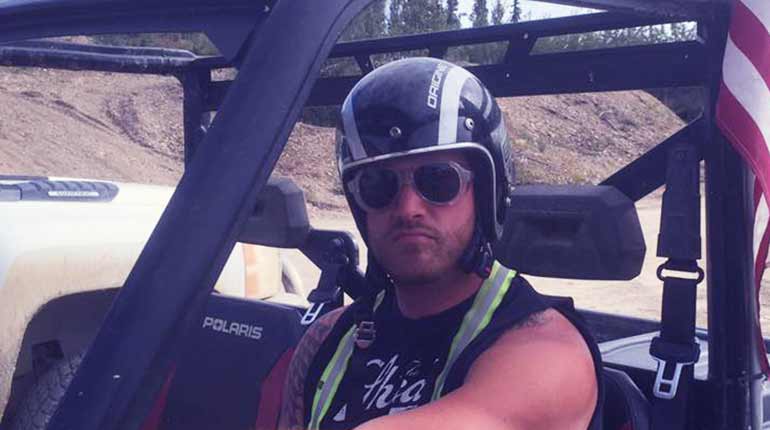 Rick Ness is an interesting man. He juggles between two demanding careers, surprisingly overachieving in both. The man is a renowned TV personality. He was brought to fame by a popular show named Gold Rush. The show is a reality television series that airs on the Discovery Channel. It showcases gold mining done by different family-run mining companies in Canada. Sometimes it is featured in South America and Western North America.

Rick Ness’s star has risen in the show, like many other cast members. He is an American gold miner, well-known for excavation and rock truck operations on the popular series.

His net worth is mainly funded by his salary from the Gold Rush show. He receives approximately $20,000 per episode from the show. He owns a rock truck, a Chevrolet car, and lives in an expensive mansion. The miner is not a man of low means if his lavish lifestyle is anything to go by. 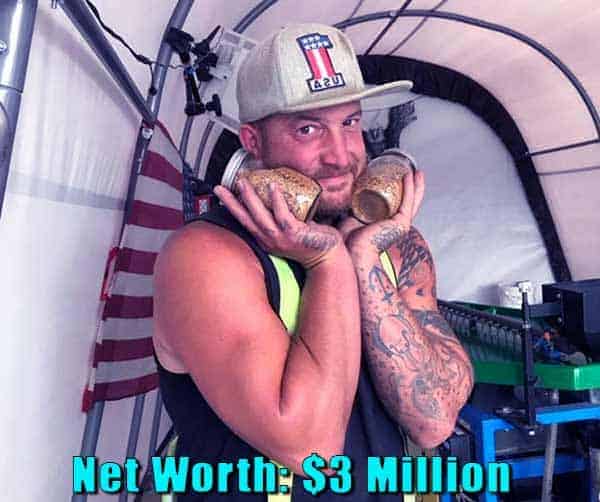 He was originally a college football player whose career tragically cut short due to injury. Ness then ventured into music, where he was a bassist in his 357 string band, in 2004. The former football player started the band with four other members. They would go on to release three albums, Fire & Hail, Ghost Town, and Lightning Frim the North.

It was around the same time that he met Gold Rush star, Parker Schnabel while touring with the band in October 2011. Rick expressed his interest in joining the popular National Geographic show.  He later joined the show on its third season after he got an invitation. The would-be star had never in his wildest dreams thought he would be cast on a show he was obsessed with. 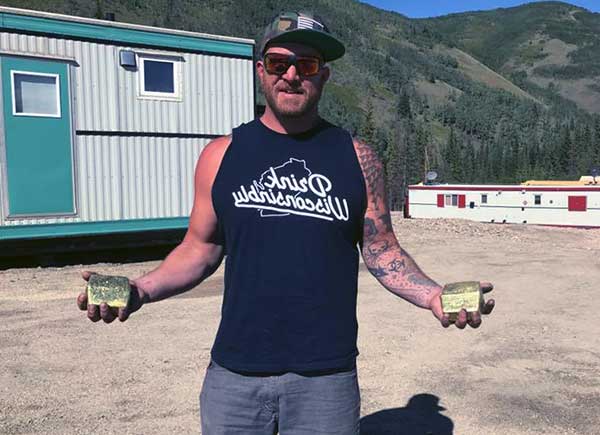 Rick Ness, a member of the Hoffman Crew on the first season, (season 3), had collected a total of 94 ounces of gold. That translates to $150,000 worth of gold during that season. He started off on a low note as he didn’t have any previous experience in this industry. Although he had already learned to use a variety of heavy machinery at his family’s Construction Company, the mining experience was missing.

Another key feature of Rick Ness is his pretty tattoos. He has a highly decorated body. The tattoos are done craftily around his body. The star has one neck tattoo he refers to as: ‘The Holy Mother of horsepower’. His muscular arms are also artistically inked with fascinating tattoos. His knuckles have the word ‘STAY’, inked on them. The man clearly has a love for tattoos. 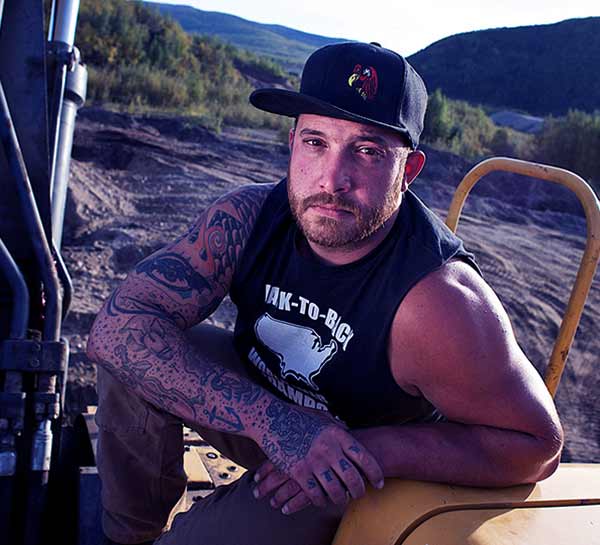 Rick’s personal life is quite secret and not much is known about it. He has not revealed any details on whether he has a wife or dating any girlfriend. We cannot tell if he has any children.

Under one of his YouTube videos under ‘CELEB FACTS”, on January 4, 2018, a user commented and said that Rick is actually married to a lady called Valerie. He went on to say that they met while in high school.

She was head cheerleader of her high-school while Rick played football. The user went on to say that they actually went for a six months honeymoon on a cruise around the world. He concluded by saying that Rick and Valerie share six children.

Another user on the same thread wrote to say that Rick Ness is dating Parker Schnabel’s ex-girlfriend Ashley Youle.  This is all unconfirmed news as they emanated from an online discussion.

This leaves everyone unsure about Rick Ness’s love life. His fans look up to him and are very eager to learn more about him and his personal life.

Rick Ness was born on March 5, 1981. He is 40-years of age now. Rick was born in Milwaukee, Wisconsin, to his mother Judy Marie Bedard and father Richard Ness. He is of American nationality and of white ethnicity.

He has a twin brother, Randy Ness, who is a mechanic by profession. Randy works for the construction company, Roy Ness Contracting and Sales Inc that was founded by their grandfather, in Michigan. 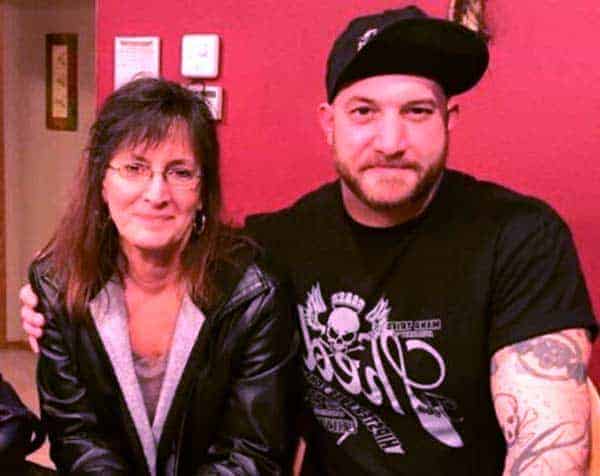 Unfortunately, his mother suffered a long battle with cancer and died at the age of 55. This was in March 2018, the same month he celebrates his birthday.