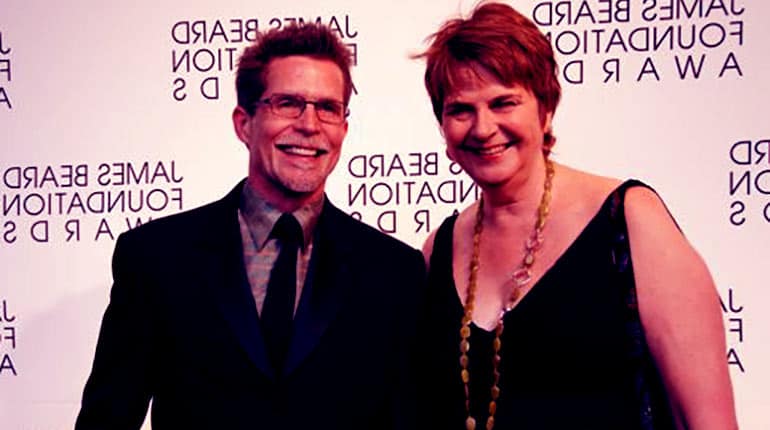 Rick Bayless is an Oklahoma native turned chef who specializes in putting a modern twist on Mexican cuisine. He has been famous ever since he started featuring on the PBS show, Mexico-One Plate at Time.

It first launched back in 2003 and has had a remarkable 18 year run on television so far. Rick’s expertise and experience have seen him earn a few Daytime Emmy Awards.

In addition to this, the chef has also written several books. One of them is Mexican Everyday. Today, we will dive into more details surrounding Rick Bayless’ life, meet his wife and daughter, and also his net worth.

Who is Rick Bayless? His career and TV shows.

Rick Bayless is an American chef with extensive knowledge of Mexican food. The chef even goes further by adding his interpretation to the already remarkable dishes.

Rick’s time in the spotlight would come when the PBS Network brought him on to spearhead the hit cooking-based show, Mexico: One Plate at a time.

The show has twelve seasons so far with Rick at the helm since 2003. His work on the PBS show has earned him three Daytime Emmy nominations for Outstanding Culinary Host.

This was not his first rodeo on television. Chef Rick Bayless was initially the host of a show named Cooking Mexican. Rick would then commit to six years in Mexico where he started everything he could about the culture and cuisine.

After all the research, he would finally release his findings in the publication: Authentic Mexican, Regional Cooking from the Heart of Mexico. 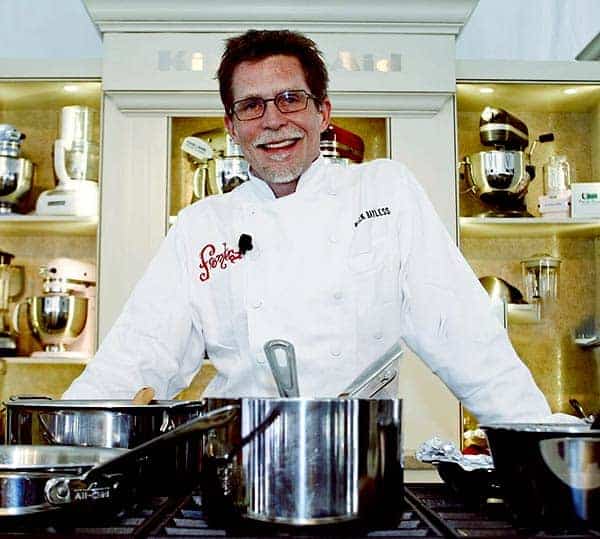 Rick Bayless from the TV show, Mexico: One Plate at a time

Rick and his wife would later go into business together, opening a restaurant together. This was the Frontera Grill, and it was based in Chicago.

The American chef, Rick Bayless was also one of the brains behind the Chef’s Collaborative. They work with NGOs with a keen interest in human rights and the betterment of the environment.

In between his time on screen, Rick still finds time to pass on his wisdom to various students in his country. In total, Rick Bayless owns ten different restaurants.

Most of them are located within Chicago, Illinois. Rick has also made appearances on Top chief as one of the invited guest judges. Moving on to his publishing career, the master chef is also a recognized author.

So far, he has five published books under his belt. They include Mexico: One Plate at a time, Mexico Everyday, Fiesta at Rick’s, Authentic Mexican, and More Mexican Everyday.

Rick Bayless is Married to his wife Deann Bayless.

The top chef is married to Deann Bayless. Rich tied the knot back in 1979 after dating for a prolonged period of time.

Rick Bayless and wife Deann Bayless lead a relatively reserved life, and such, not a lot of details is available on their marriage.

So far, the Bayless couple has shared 42-years of marriage and are still going strong. The two have a child together, a daughter named Lane Ann Bayless. 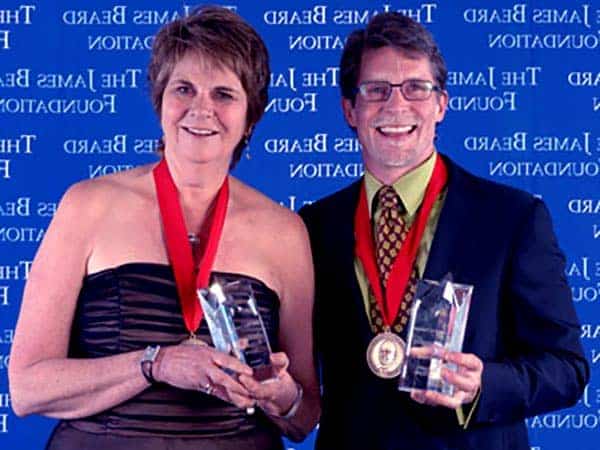 Much like her husband, Deann is also involved in the world of the culinary arts. In addition, she is an American businesswoman with a lot of experience in her corner. She comes from St. Charles, Illinois, and was born back in 1948.

This would make Deann Bayless 73 years as of this year, six years older than her husband. Though Rick and wife Deann Bayless do not let the age difference impact their relationship in any way. 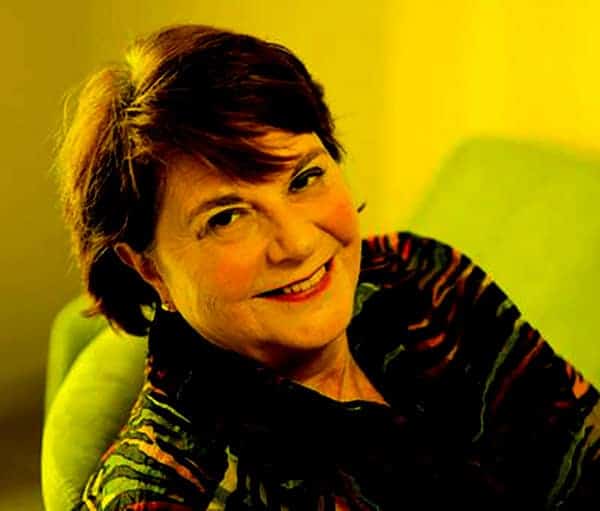 Like her husband, she has also been the recipient of several awards throughout her career. Deann and Rick’s relationship goes well beyond their home. She has helped her husband start numerous restaurants, and the two run their business together.

Lane Ann Bayless is the daughter of Rick and Deann Bayless. She was born in 1991 and celebrates her birthday on the 6th of May.

At the moment, Lane is 30 years old. Today, Lane works hand in hand with her father at one of their establishments, Frontera Grills. Whereas her old man specializes in cuisine, she has a mastery of drinks.

Rick Bayless daughter, Lane Ann Bayless is quite the pro when it comes to mixing different cocktails. Additionally, Lane has also made a few guest appearances on her father’s reality show. 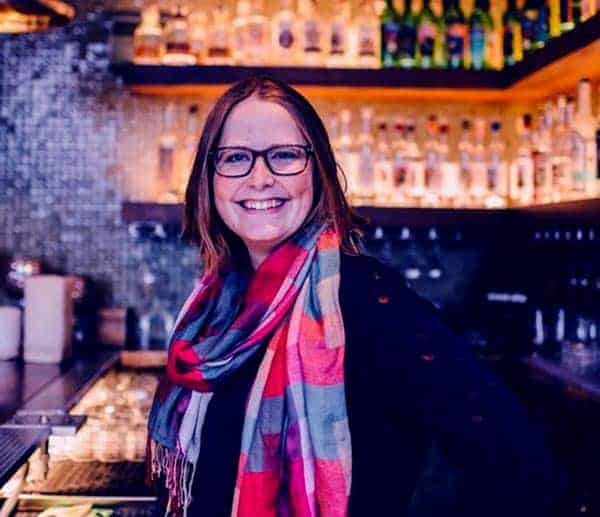 The chef boasts quite a substantial wealth and net worth. This is not surprising as he is the owner of ten different restaurants. In addition to this, his also the host of a well-received reality-based cooking show.

Rick Bayless also supplements his income through the sale of his cookbooks. He has about five in total, all of which have received critical acclaim and gone on to top bestseller list.

Being a shrewd businessman, Rick Bayless has accumulated a net worth of $30 million. We will keep you informed should the figure go up. 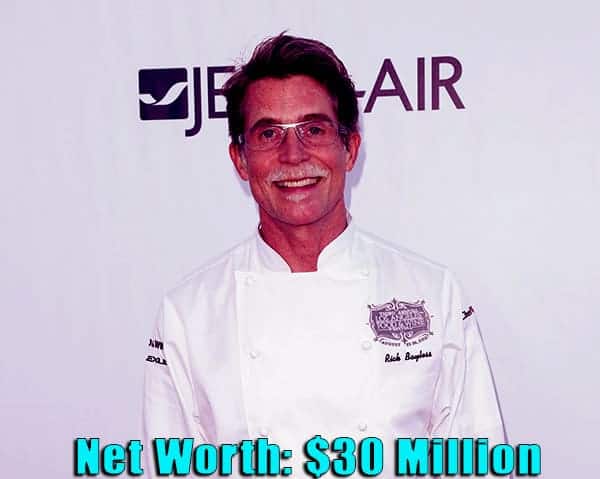 Rick Bayless is a celebrated American Chef who celebrates his birthday on the 23rd of November. He is currently 68 years old. Rick’s parents are Levita and John Bayless.

Right from a very young age, Rick was exposed to the world of cuisine through her family’s restaurant business. So his love for the kitchen developed a long time ago.

The chef also grew up alongside a brother named Skip Bayless. Rick is a graduate of the University of Oklahoma and Michigan. 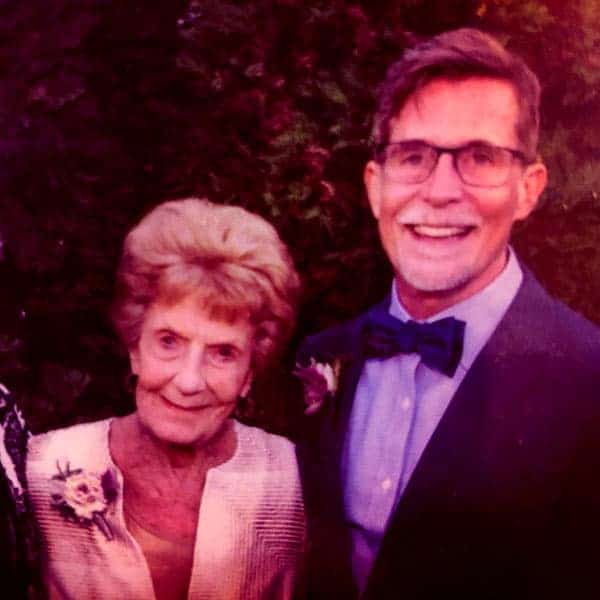 His vast experience in the world of the culinary arts helped him open ten restaurants. An extensive career also saw him win multiple awards and accolades. Rick is also a husband and the father of a 30-year-old daughter Lane Anne Bayless.