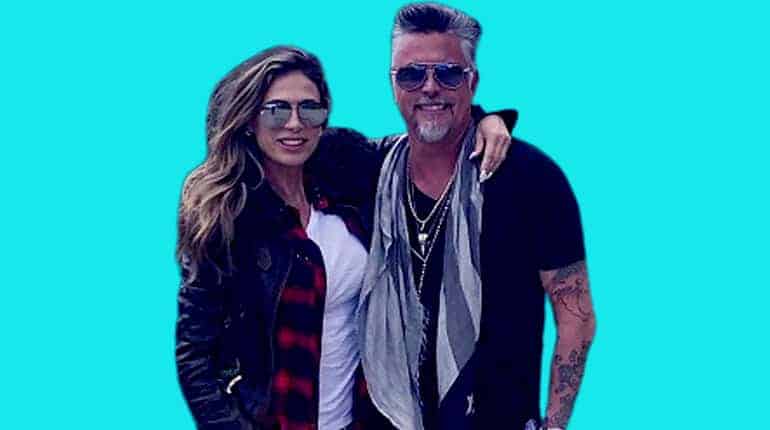 Richard Rawlins is a competent American businessman and reality television star. The Texas native is best known for his appearance on Fast N’ Loud and its sequels. He also owns the gas monkey garage in Dallas, Texas. In this review, we will be focusing on Richard Rawlings new fiancé, Katerina Deason.

After her marriage to billionaire Darwin Deason, she is now with Richard Rawlings. Katerina is very athletic and leads a reasonably active life despite her age. We will get to know more about Katerina Dawson in this review, and find out how she met Richard.

How did Richard Rawlings and his wife Katerina Deason meet?

Richard met his current wife, Katerina Deason after his second divorce from ex-wife Suzanne Rawlings. Katerina was also a divorcee, after splitting from her ex, Darwin Deason. Katerina describes their meeting as something out of a movie.

She says that it was love at first sight, and thanks God and her late mother for bringing Richard into her life. The Texan businessman felt the same way. In a post made on Instagram, he says that he fell in love with her from the moment they met. He describes Katerina Deason as his best friend and soul mate, echoing her sentiments. 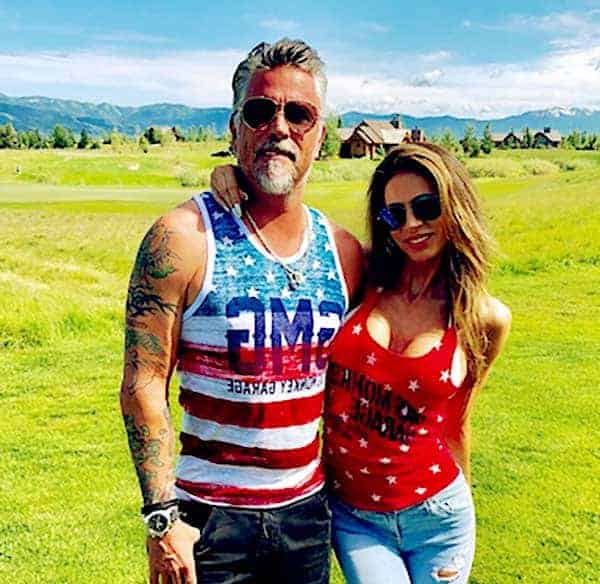 Richard goes on to say that he was sure that he wanted to spend the rest of his life with Katerina from the moment he caught a glimpse of her. Well, dreams do come true as the two went on to date for a few months before finally making it official.

Katerina is now married to the American reality star. Their engagement was something out of a movie. Richard took his girlfriend to a beautiful resort in Be Tulum, Quintana Roo, Mexico. He found a romantic spot by the beach and overlooking the ocean.

Richard took his soon to be fiancé on to the balcony, got on one knee, and asked her to marry him. Katerina said, yes. Richard’s romantic side was definitely on full display here. He picked the best location, set the mood right, and even got red rose petals to enhance the setting. It was truly beautiful.

After that, the couple shared pictures of this romantic moment on instagram, to the delight of family, friends and fans alike. In his post, Richard vowed to make his fiance his top priority and give her a life full of love and laughter. Hearts all around social media melted as he promised to love her forever.

The two officially walked down the aisle in 2020.

Katerina is a woman who likes to keep her life to herself. However, we were able to uncover a few details about this woman of mystery. For one, her full name is Katerina Panos Deason. She was born in 1967, which would make her 54 years old this year. Remarkably, she looks nothing like her age would suggest.

Richard Rawlings’ fiancé is a woman who likes to stay healthy and fit, and she has a jaw-dropping hourglass figure to back it up. It’s no wonder she has well over twenty thousand fans on instagram. As we said earlier, not a lot of information is available on her, so we cannot tell you who her parents are, or whether she has any siblings. We can confirm, however, that she is a native of Dallas, Texas.

Information on her educational background also remains scarce at the moment. The American beauty approximately weighs 120 pounds and stands at a height of 5 feet 9 inches. She was once married to billionaire Darwin Deason, whose net worth was estimated to be $1.4 billion. Her ex-husband also owned a lavish yacht and a private jet. It is safe to say that Katerina Deason was used to a lavish lifestyle. 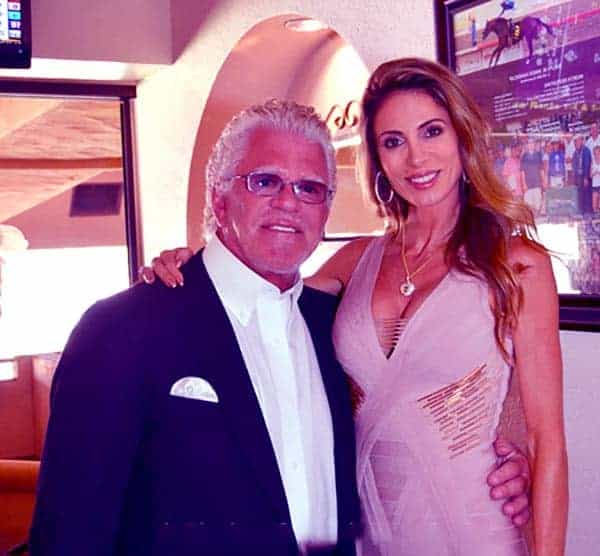 It is a life that she enjoyed for well over a decade before the two divorced. However, it is fair to assume that she got a substantial amount of money from the divorce settlement. We say this because she usually poses with expensive cars and private planes on her social media.

Another interesting fact is that Katerina and her ex-husband shared a 27 year age difference, which might have been a contributing factor to their divorce. They did not have any children together. At the moment, Katerina is engaged to Richard Rawlings, another American businessman and reality star. 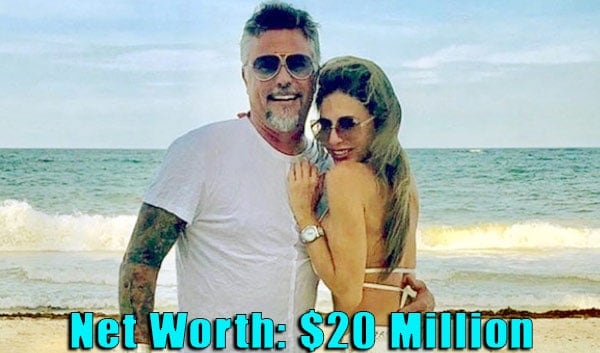 Katerina Deason’s net worth is $20 million

Since then, the American beauty has made a few appearances on Fast N’ Loud, her fiancés’ show. Katerina’s net worth currently remains undisclosed and under review. Richard Rawlings’ on the other hand, is estimated to be worth $20 million. We will keep you updated on any new information.