What Happened To “The Old Man” From Pawn Stars? His Net Worth, Wife, Wiki-bio. 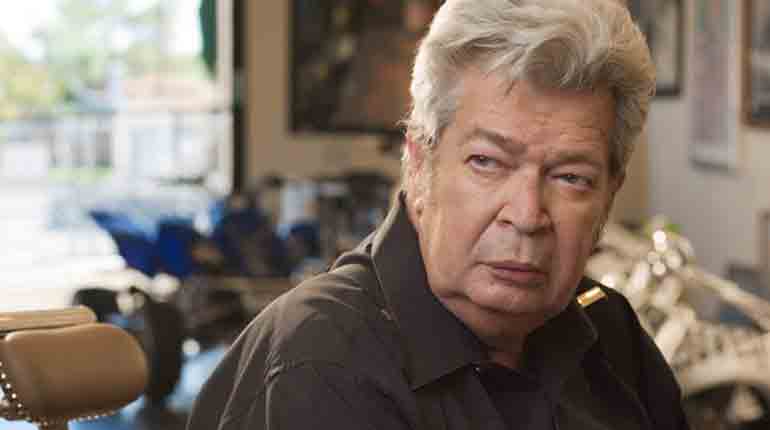 Richard Benjamin Harrison was  a very famous celebrity who was often referred to as just simply ‘Old man’ by rest of the ‘Pawn Stars’ cast.

Many people were not aware of even his age so guess what else you don’t know about him which might be a right time to learn about his life from his net worth and death. So here are 6 interesting facts about the life of Richard Harrison Senior.

1. Richard Benjamin Harrison AKA The Old Man died in 2018.

The Old man passed away on the 25th of June 2018 in Las Vegas, Nevada. This came after an intense struggle with Parkinson’s disease, which, affected his nervous system. At the time of his death, Richard left behind 3 kids and several grandchildren.

The Old man’s net worth was calculated to be $5 million at the time of his passing.

His net worth more or less came from the hit show Pawn Stars. His store is now run by his son Rick and grandsons, Corey Harrison and Austin ‘Chumlee’ Russell also does pretty well on its own. The family’s wealth is generated from profits from his store.

His interest in cars was not limited to just his show. Even in his personal life, as per the show he was seen buying a 1966 Imperial Crown car that took him 15 years of convincing the owner to sell, son Rick and grandsons later restored the car for his 50th wedding anniversary.

He was also given a 1957 Chevy 150 Sedan by two American reality TV shows ‘American Pickup’ and ‘American Restoration.’

4. He was Married to Wife Joanne Rhue.

The Old Man From Pawn Stars was just a teenager at 17 when by chance he attended a barn dance, and by chance, he met his wife Joanne Rhue for the first time.

They got married in 1960 and almost immediately after marrying; Joanne was pregnant and gave birth to their first daughter, Sherry who was born with Down syndrome.

They also had three other children all sons Joseph, Rick, and Chris. Their first daughter Sherry, unfortunately, passed away at the age of 14 after continuous degradation to her health. 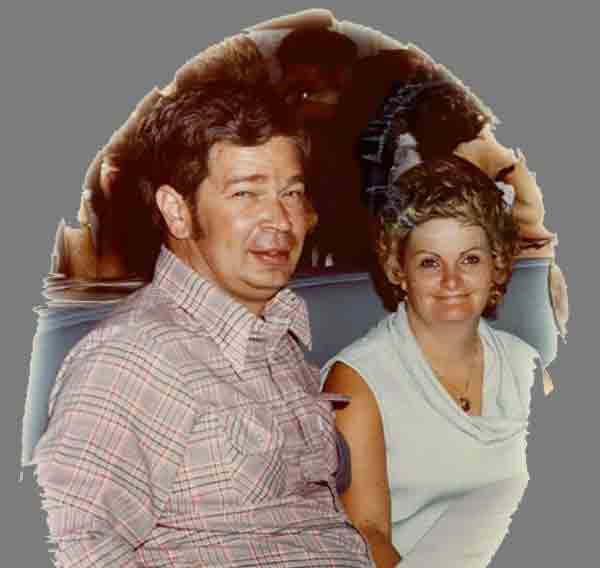 His wife Joanne was in the real estate business receiving her license in 1970 and opened her office in 1973. Richard worked in her office for a while after being discharged from the navy.

Just after marrying his wife, Richard joined the navy and went away for some time. This was because he had stolen a car previously and the judge who trialed gave him two choices; jail or joining the navy.

Richard came back home in 1962 only to return to the Navy four months later to obtain health benefits for his daughter Sherry. Unfortunately, she passed at just 14 years of age.

Altogether he served in the Navy for 20 complete years and reached the post of Petty Officer. 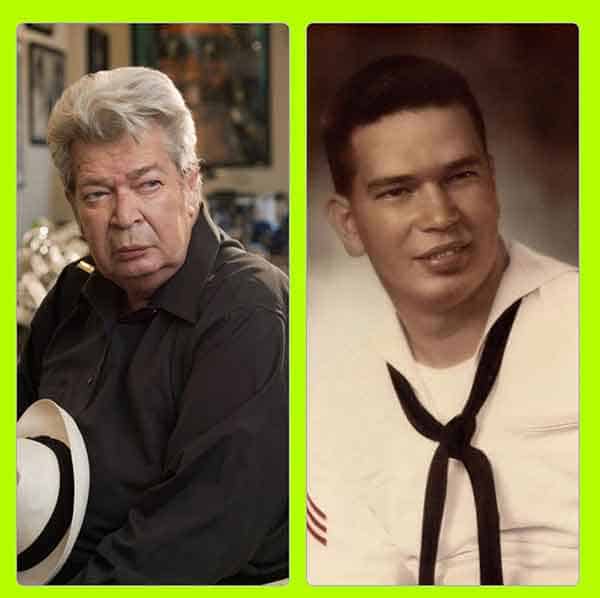 Caption:- Richard Benjamin Harrison was on Navy at his young age.

6. He had a lot of Legal Issues

Richard Benjamin Harrison was involved in a couple of legal issues both regarding his show and store. A man named Daniel Callahan filed a lawsuit for lacking security after he was dragged out of the store after an argument about a rifle he had bought to the store in 2012.

Similarly, Wayne F. Jefferies, a Las Vegas promoter and manager sued the show, and the production team for firing him early and not providing him promised fees. 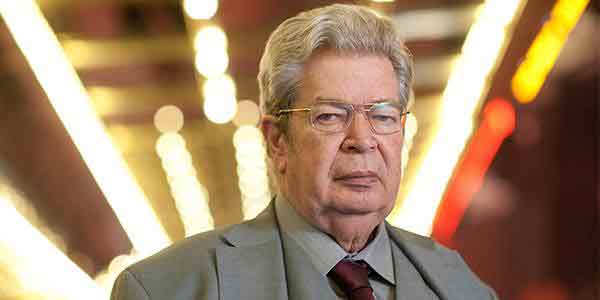 7. He was related to a Former President

Richard had once heard from his grandmother that they were long descendants of the 9th President of the United States, William Henry Harrison.

Although even Richard paid less belief to this thing, there is a chance that he could be related to a former president. The Old Man was of Irish descent and born on 4th March 1941 in Danville, Virginia, USA.