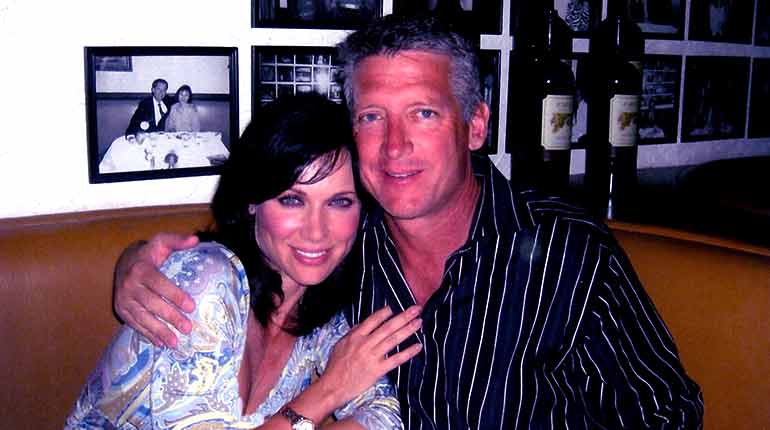 A lot is going on about the relationship of Rich Emberlin with his wife, Leeanne Locken. Similarly, their marriage has taken a toll for the worst arising from issues to do with Rich’s loss of on eye. How is LeeAnne Locken and husband Rich Emberlin married life going on? More importantly, how did Rich injure his eye? Here’s the scoop on Rich Emberlin’s net worth, biography and eye injury update.

Who is Rich Emberlin? His Net Worth.

Born on 24th October 1962 in Dallas, Texas in a military family, Detective Rich was a patrol officer. He worked in the field of training in Dallas Police Department(retired in 2016) and also worked as Narcotics Agent.

LeeAnne Locken husband Emberlin always wanted to join the Air Force, but due to his injury, he was advised to serve the nation as a police officer. Consequently, he joined the SWAT team where he worked for more than 15 years and also formed part of the CIU-dignitary Protection Squad.

In his career, Rich Emberlin has been awarded twice as a life savior for rescuing people from burning buildings. When there was a SWAT call with large numbers needed, he took his protective gear, specialized weapons and was ready to go.

The law enforcer was there to arrest barricaded criminals, executing hazardous warrants, rescuing hostages and even protected the head of state. 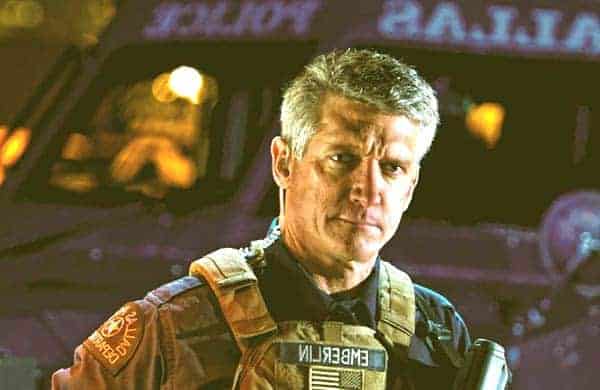 He is a law enforcement consultant, veteran and also Alumni Board Member at the University Of North Texas. Not forget, Emberlin is an actor who has appeared in movies like Trafficked and TV series like Dallas SWAT.

He is currently working as an instructor for Safariland Group, teaching explosives, breaches and dignitary protection. According to sources, Rich Emberlin’s net worth as of 2021 is $8 Million.

Finally, the demand of fans to see these lovely couple tied in matrimony was fulfilled. As per the report by People, they tied the knot in April 2019.

LeeAnne Locken and Rich exchanged their vows at the cathedral of Hope, which is also one of the largest inclusive churches. The guests cheered as Locken gracefully walked down the aisle. All the sprawling crowd included family, friends, Bravo co-stars. 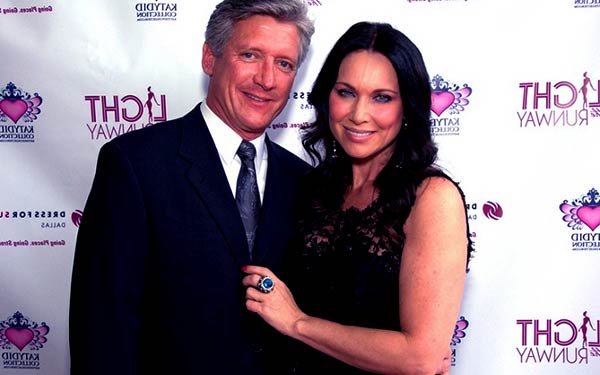 Rich with his wife, LeeAnne Locken

Like both sides to a coin, Leeanne Locken could say the same from her standpoint. She believed everything was perfect just the way it was. In an interview with New York City, last September, Locken stated that Rich Emberlin means the world to her. She also believed he her everything; his protector, provider, prince charming, security, and best friend.

However, the other side of the story concludes that Rich Emberlin still battles his emotions with the loss of his eye.

Rich Emberlin was married three times previously and also got divorced. Leeanne admits that unlike Rich, she has been single all her life and never married before.

LeeAnne Locken’s husband Emberlin, also has a 22-year-old daughter named, Elise from his previous marriage. They have dated for a long time and knows everything about each other. As a result, their wedding may bring all the love and light to them. 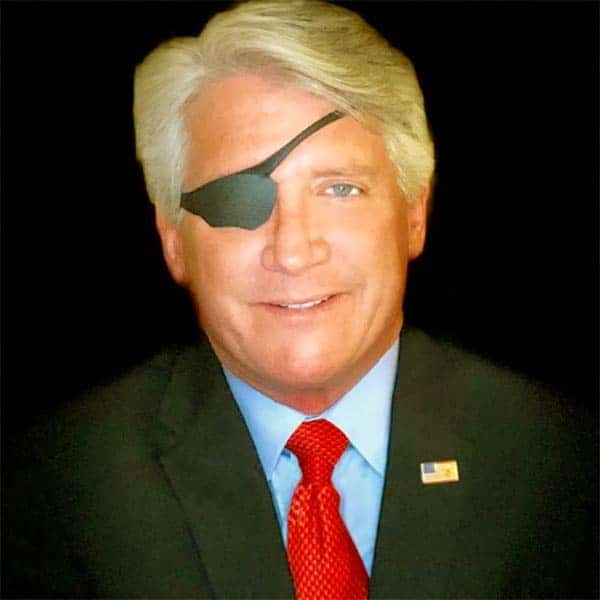 Rich Emberlin got eye injury while serving the nation

While working for Dallas Police Department and serving the country, Rich had a nasty eye injury which left him blind for a lifetime. This incidence took place in 2016 due to which he retired.