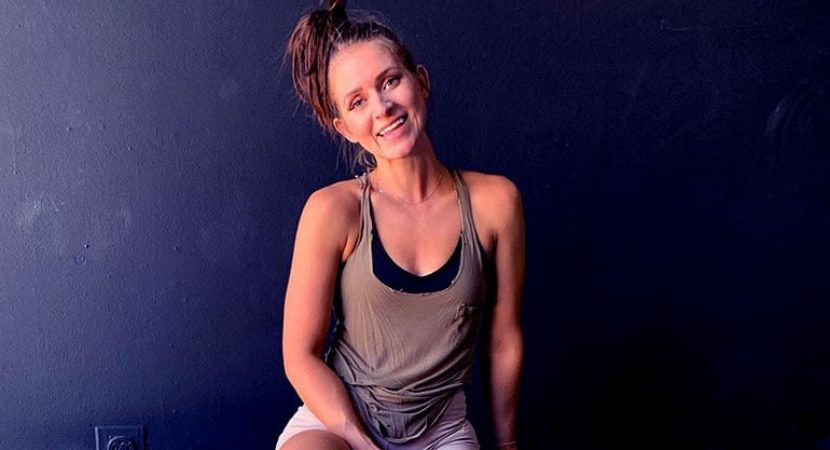 Rebecca Broxterman is a renowned American fitness guru and instructor known for training several celebrities of Hollywood. She is recently in the news for surviving a fatal car accident in early September 2019 alongside American comedian, Kevin Hart and his driver Jared Black.

Who is Rebecca Broxterman?

Rebecca Broxterman was born on September 18, 1987, in the United States of America. She is a celebrity fitness instructor and trainer. Rebecca is the holder of six different certificates and the founder of the Rebecca Brox Fit. Furthermore, she has also her brand, Briti brand.

Likewise, Rebbeca also gains a significant amount of income from the shirt, which reads as Be Inspired to Inspire and has her very own Biti brand. Furthermore, she is known to train several Hollywood celebrities. Her most notable client is Kevin Hart’s wife, Eniko Parrish. 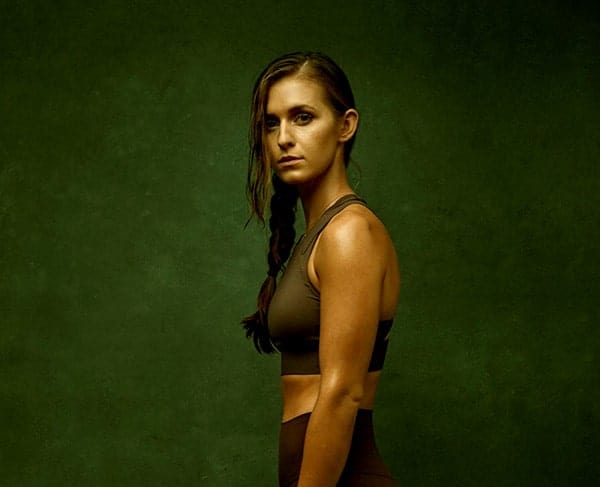 Rebecca Broxterman car accident, what happened to her?

Talking about the fatal car accident. The incident happened in the early Sunday morning, both Rebecca Broxterman and Kevin Hart were in Hart’s 1970 Plymouth Barracuda, when car driver, Jared Black lost control of the car on Mulholland Highway. As per police investigation, the car driver was not drunk at the time of the car accident. 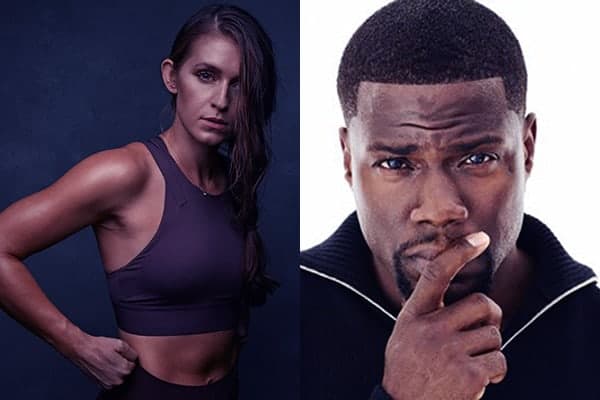 Rebecca Broxterman and Kevin Hart had a fatal car accident

The unfortunate car crash-landed about 10 m off the road after it went through a nearby wooden fence that lied alongside the way. However, except for Rebecca Broxterman, both Kevin Hart and driver Jared Black suffered major black injuries from the car accident.

Rebecca Broxterman’s injury update, how is she doing now?

Fortunately for Rebecca Broxterman did not suffer significant injuries. According to the police official, Rebecca only complaint of pain and took medical assistance herself.

However, currently, there is no information on her instant update. But we will let you be informed if there is news concerning Rebecca Broxterman’s status.

Moving on, Rebecca Broxterman co-riders in the car, Kevin Hart and his driver Jared Black suffered a significant injury. Both Kevin and Jared suffered significant back injuries. Both were rushed to the nearby medical hospital to seek immediate medical assistance. However, the famous comedian, Kevin Hart’s close security guard, took him to his nearby residence to attended to his urgent medical need. Afterwhich, Hart was taken to Northridge Hospital. 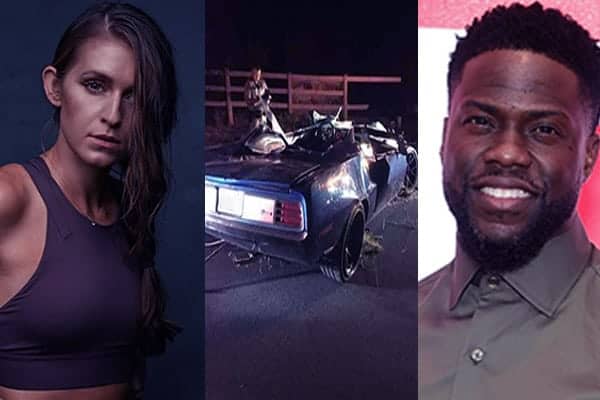 As for Kevin Hart’s driver, Jared Black was taken to the UCLA Medical center. According to the USA today, Kevin Hart presented himself the car on his 40 birthday. The 1970 Plymouth car which suffered the horrible accident on Sunday was also seen in Hart’s Instagram post.