Rasheeda Frost Net worth: How much is Rasheeda worth in 2021? Her Age, Birthday. 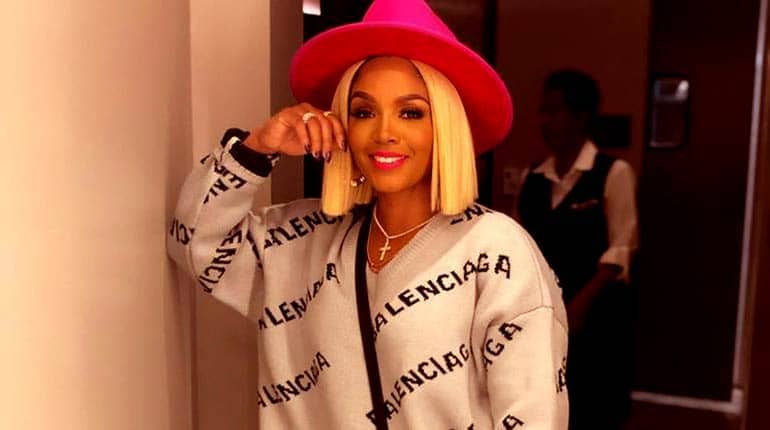 Rasheeda Buckner Frost is an actor, fashion designer, and businesswoman. She was part of the Hip Hop group Da Kaperz back in 2000, the group broke and everyone started their solo career. Rasheeda Frost is now a cast member in the reality TV show “Love & Hip Hop: Atlanta”.

She is also a businesswoman as she owns a clothing line, and this has contributed to her overall net worth. In her music career, Rasheeda Frost has released several mixtapes and solo albums. Read this to find out Rasheeda’s Net Worth in 2021.

Since the separation of the Hip Hop trio dubbed Da Kaperz, Rasheeda Frost launched her solo career and has been very successful. She has launched several albums and mixtapes in her career. In 2001, she launched her first album recorded and produced at Motown records. The album was “Dirty South” and it featured several artists like Nelly and Thugz nation just to name a few.

The success of the album was due to the hit single “Do it”. It deeply placed her right into the Southern hip hop genre. After parting ways with Motown Records, Rasheeda Frost released her second album called “Ghetto Dream”. The album was produced partly by Lil Jon in D-Lo record label.  The album was a success as it featured singles like “Vibrate”.

Other albums released in her record label D-Lo entertainment are “Certified boss chick” and “Dat type of girl”. In 2009, she released her “Boss bitch music” mixtapes. The sixth album was successful, and she promoted the album on the reality TV show “Bad girls club: Atlanta”, in the tenth season. She also promoted it on the show “Love & HipHop: Atlanta” where she was a cast member. 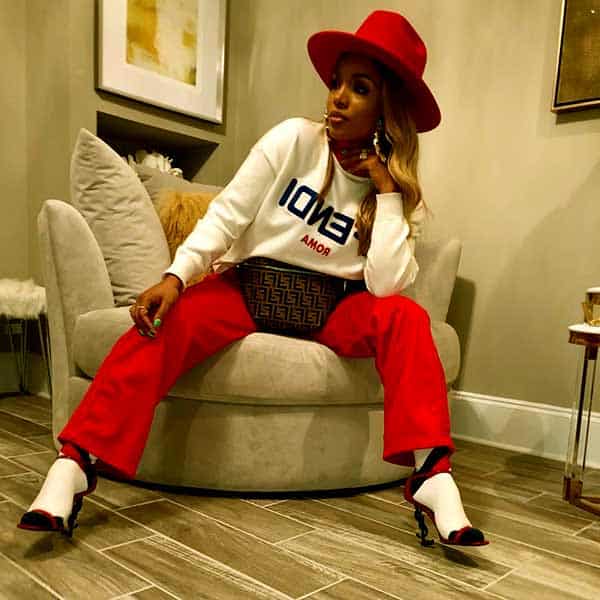 Most of her net worth comes from album sales, as she is currently on her sixth album. Rasheeda once stated that the upcoming album will be her last album. She said this when releasing the hit single “I meant it”. It was promoted on the Fourth season of the TV show “Love & Hip-hop: Atlanta”. Rasheeda Frost is managed by her husband Kirk Frost. Rasheeda Frost net worth is $600,000. 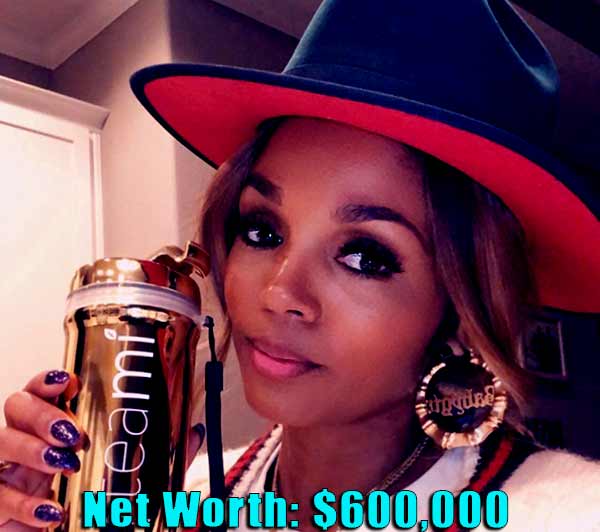 She also has her own makeup line called Poiz Cosmetics in Atlanta, Georgia. In addition to this, Rasheeda Frost runs an online apparel store known as Imbossy.com and a boutique in Atlanta called Pressed Boutique. Most of her income revolves around Acting, business ventures, and album sales. She is expected to feature in most TV shows and series as a guest star, so her net worth is expected to rise higher.

Rasheeda Frost once sold her Husband’s Rolex collection, dirt bikes, and six cars. All this was because her husband, Kirk Frost, reportedly spent $32,000 a day while building their new home in Atlanta, Georgia. Rasheeda Frost is always centered on promoting her online clothing store, boutique, and cosmetic line. Very little is in the public domain about the kind of lifestyle and what they own.

How Old is Rasheeda Frost? Her Age and Birthday.

Rasheeda Frost was born on May 25th 1976 in Atlanta, Georgia. Her given birth name is Rasheeda Buckner. Moreover, Frost turned 45 earlier this year. No reports about her parents and their origin, all we know is that her parents were African-American. Little information is in the public domain.

Rasheeda Frost is married to Kirk Frost, who is also her manager. Together they have two sons, Ky (Born in 2000) and Karter (Born in 2013). They both own D-Lo Entertainment label and joint bank accounts. The two met when Rasheeda Frost joined the Hip-hop trio of Da Kaperz.

Around February 2019, her Twitter followers were shocked when she revealed that she has a grandson. Rasheeda Frost was telling fans to wish her grandchild a happy 7th birthday. 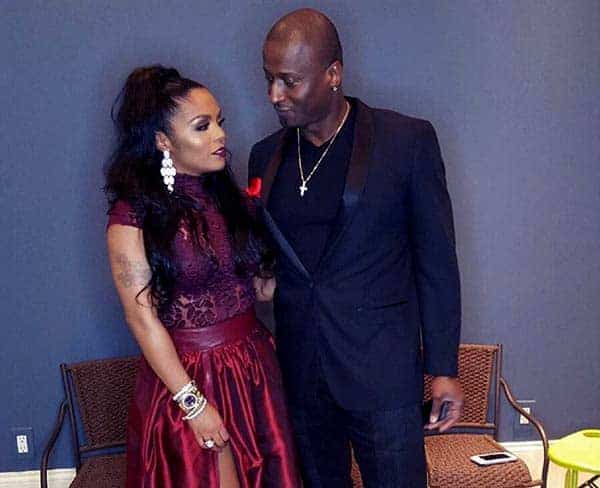 As it turned out, Kayden, the grandchild, was Kelsie Frost child. Kelsie Frost was Kirk Frost’s daughter from a previous relationship. The relationship between Rasheeda and Kirk Frost has been hit with scandals in the past. The most notable one was when Kirk Frost was involved with Jasmine Washington. They allegedly fathered a child together. All said the couple has been married since 1999 and they are still strong together. The couple lives in Atlanta, Georgia at the moment.