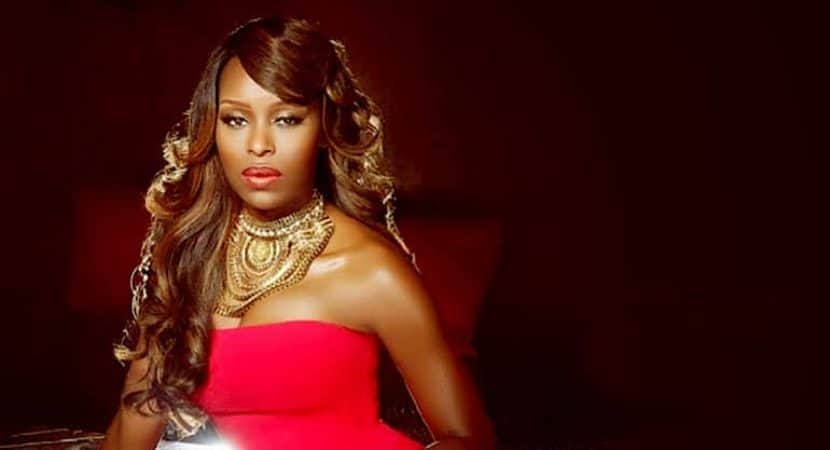 Quad Webb-Lunceford is one of the names that appears every time you tune on to watch the ‘Married to Medicine.’ It is a reality TV show. Quad Webb-Lunceford has come a long way since starting as a medical sales rep. She has accomplished many laurels in her career on television, fashion, and philanthropy. In the process, she has amassed a net worth that would otherwise seem impossible to a layman.

So, if you have been searching for information on her annual salary earnings, husband, personal life and other activities beyond TV, then scroll down for more information! 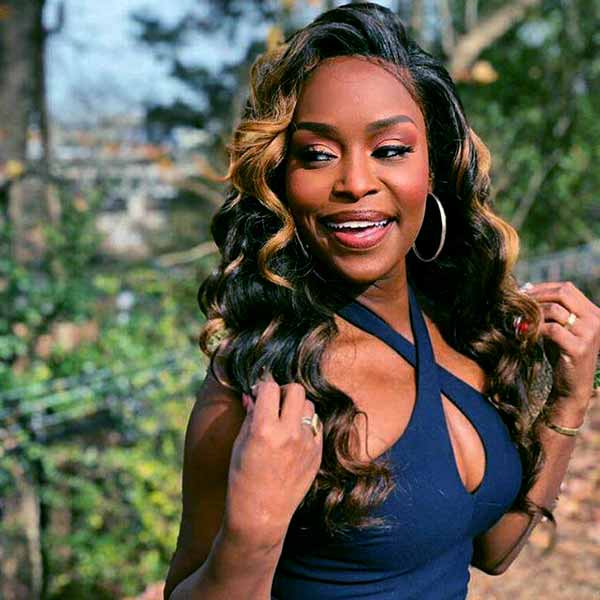 Quad Webb-Lunceford has a net worth of $1.5 million. It is largely derived from her business ownership as well as work in the fashion industry. The star earns $70,000 per episode on the reality show, Married to Medicine. 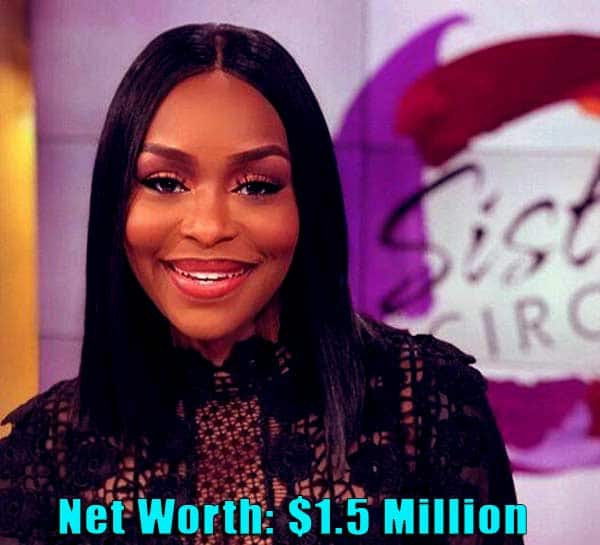 Married to Medicine cast Quad Webb-Lunceford net worth is $1.5 million

Quad Webb-Lunceford has a well-known love and passion for animals, their grooming and care. This has served as the motivation for her investment in the clothing line known as Picture Perfect Pup.

She also works as a moderator on the talk show ‘Sister Circle’ and campaigns actively for animal rights on behalf of Canine Assistants Foundation. She started as a medical sales representative. The reality star also worked on therapeutic sales. This helped in the considerable improvement of her annual salary earnings and net worth.

Quad Webb-Lunceford wed her present husband Dr. Gregory Lunceford in 2012. Even though their marriage is presently on an unsteady ship heading towards divorce, the wife and husband had quite the fairytale romance between them.

Quad Webb-Lunceford saw the doctor for the first time in a grocery store and love immediately flourished between them. The wedding of the couple was a lavish event and had many renowned celebrities in attendance that made for a memorable ceremony. 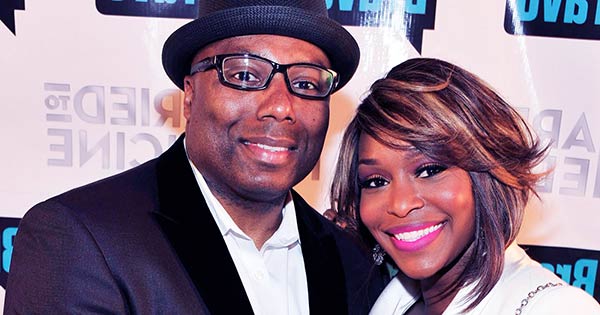 Quad Webb-Lunceford started living with her loving husband and psychiatrist, Dr. Gregory Lunceford in Atlanta after the marriage. Even though Quad from Married to Medicine does not have any children from her marriage with Dr. Gregory, she has her two pets named Karie and Chloe for giving her company.

The relationship between Quad Webb-Lunceford and Dr. Gregory Lunceford started showing signs of disruption in 2018 as the couple were separated in April and filed for a divorce in May 2018. The divorce petition has not been finalized yet in court which has brought forward opportunities for the couple to reconcile their marriage.

However, the couple appeared on the reunion of Married to Medicine together in January, and things appeared to be taking a turn for the good. Despite the allegations of Quad Webb-Lunceford about the infidelity of Dr. Gregory Lunceford, the couple is taking some time to focus on their careers and a way to resolve the differences between them and resolve the issues in their marriage.

Quad Webb-Lunceford was born on May 13, 1980, in Memphis, Tennessee and it is only known that her parents lived there and raised Quad Webb-Lunceford in that place. She is presently aged 39 years old. The details about the names of her parents and siblings are not disclosed on any official platforms. However, it is known that she had to encounter financial struggles as well as a wide range of personal issues during her childhood.

On the contrary, she was also determined to get away from a life of poverty and tried her best to accomplish a good education. Quad Webb-Lunceford got her graduation from the Tennessee State University with a Bachelor of Science degree in Biology.

One of the interesting facts about the initial career days of Quad Webb-Lunceford is her internship at Johnson & Johnson as well as McNeil. She is also known to spend her time in activities such as sharing marriage tips, especially for working women to manage the balance between work and marriage.

Her social media accounts are appropriate sources where she shares her opinions as well as pictures with family and friends. One of the interesting facts about Quad Webb-Lunceford is her friendship with Married to Medicine co-star Mariah Huq, who she claims to be her sister.

Quad Webb-Lunceford from ‘Married To Medicine’ has a net worth of $1.5 million and is about to divorce her husband, Dr. Gregory Lunceford.