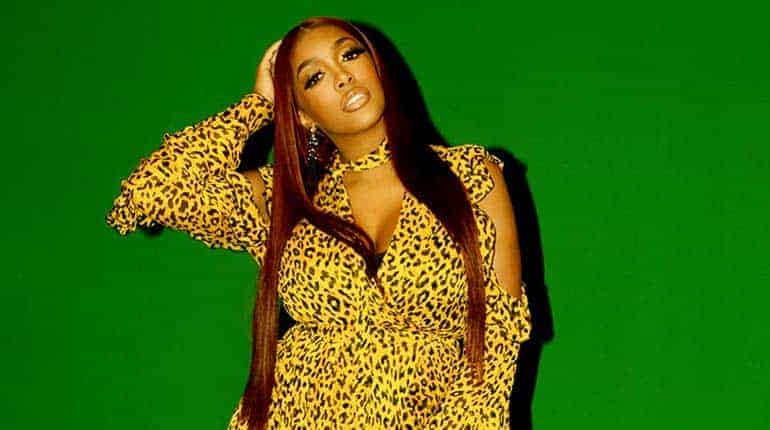 Have you ever watched The Real Housewives of Atlanta? If you have, then you have a clue of who Porsha Williams is. Porsha is a TV personality since 2011. In the industry, Williams has done tremendous work to ensure that her net worth attains a seven-figure digit.

Porsha is also known for her business ventures, which I will address as you read on. She is also the daughter of the prominent human rights activist the late Hosea Williams. Know about Porsha Williams Net Worth here.

Williams has a different educational career background compared to what she is doing now. Moreover, she pursued a degree in Business information technology at the America InterContinental University at Schaumburg, Illinois. After completing her studies, she began to feature in music videos as a target to join the modeling industry.

In 2005, Porsha Williams modeled for the Atlanta Dymes. She was modelling for a “Pin-Up” calendar. On top of that, Williams, in her early adulthood opened a day-care facility. She said that her desire has always been to own something for herself.

Her career began to take a turn in 2012. Bravo TV announced that Williams and Kenya Moore would appear on the fifth season of The Real House Wives of Atlanta. 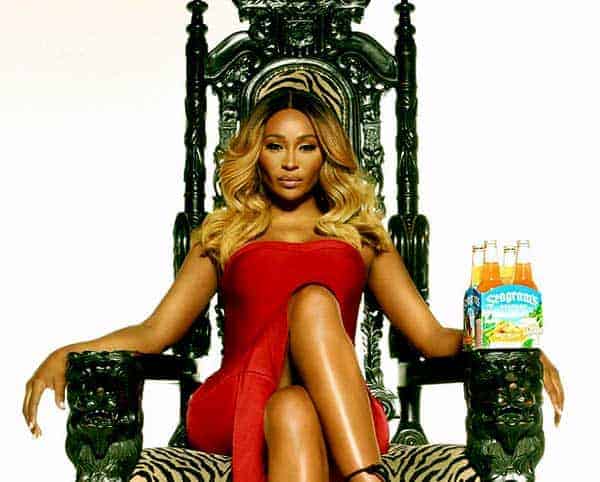 Porsha Williams from The Real House Wives of Atlanta show

On 18 November 2012, Porsha appeared on the third episode of the TV series.  The episode began when she was at a charity event for feeding the homeless and apparently, she had a clash with Kenya Moore.

The sixth season was launched in November 2013 where it focused on the deterioration of her marriage with her husband. On the same year, Porsha released her line of hair care products and then joined the cast of A mother’s love.

RHOA cast Porsha Williams also began her musical journey in 2014. She released “Flatline” which was her debut single. The song premiered through the iTunes store on March 14 of that year. Porsha was later on the cast in the sixth season of The Real House Wives of Atlanta.

While they were filming the premiere episode, Moore insulted Porsha Williams by calling her a slut and at the end, Williams assaulted Moore. Later on, Moore threatened to quit the series due to numerous feuds with Porsha.

In 2015, Bravo TV announced that Porsha has been signed in to appear a full time in the series.  She would appear next to the newbie in the series, Kim Fields. Later on, in 2016, Porsha would appear as a contestant on The Apprentice 15.

Over the years, Porsha has generated a lot of money from her works.  She gained most of her payments due to a guest appearance as a friend of RHOA and co-hosting for Dish Nation. We can also recall when she opened a daycare when she was 24. The daycare was fully owned by her.

This meant that most of the revenue generated would end up in her wallet. Her song “Flatline” also topped up her net worth earnings. Williams has also appeared in other TV series where she generated some income. On her Instagram page, Porsha has 6.6 million followers.  Having a million followers on Instagram could only mean that she makes a good amount of money from it. 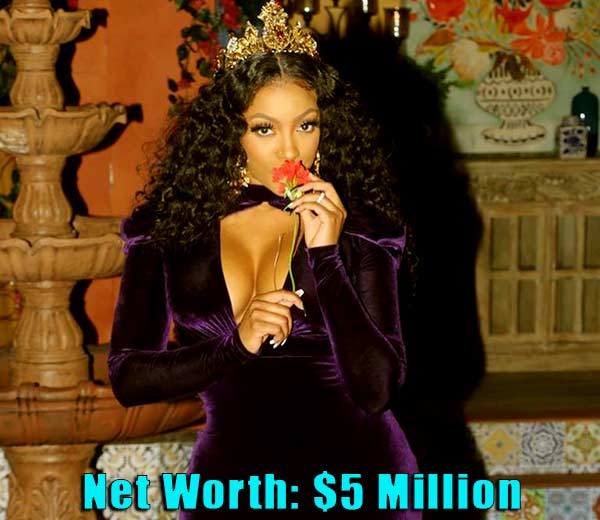 Porsha owns a $1.15 million home that she bought back in 2013. The house is situated in Duluth. William’s 5,920sq foot mansion has first-class features that comply with the prize in which she bought. It has a library, a chef’s kitchen, and five fireplaces. The house includes a creek and a golf course. The interior is also of high ideal design. 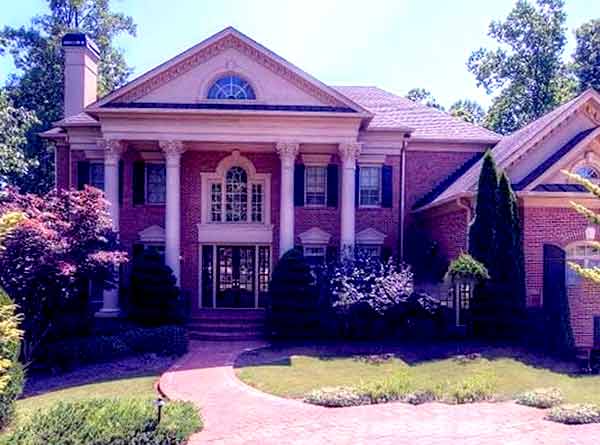 When it come s to cars, Porsha owns a Rolls Royce that cost her $300,000. Details of the model are alien.

How Old is Porsha Williams? her Age and Birthday.

She was engaged to Dennis McKinley after Divorce from ex-husband Kordell Stewart.

RHOA Porsha Williams got married to Kordell Stewart in 2011. Due to some differences between the two, they got divorced in 2013. At that time, Williams became the stepmother to Syre.

She was born from a previous relationship with Kordell and Tania Richardson. In Williams and Stewart’s marriage, they did not have a child. However, Porsha had a miscarriage. It was also reported that she got hospitalized due to the divorce. 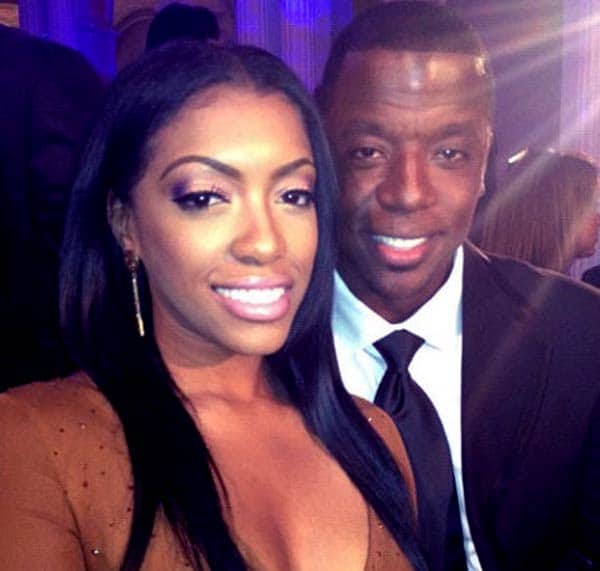 Back in 2019, Porsha Williams was engaged to Dennis McKinley. Porsha made the engagement official on her Instagram account by posting a picture of her with the diamond ring.

Porsha also announced on 29 September 2018 that she was expecting a baby from their relationship. As of 2021, they have a 2-year old child together. Unfortunately, they are no longer engaged. 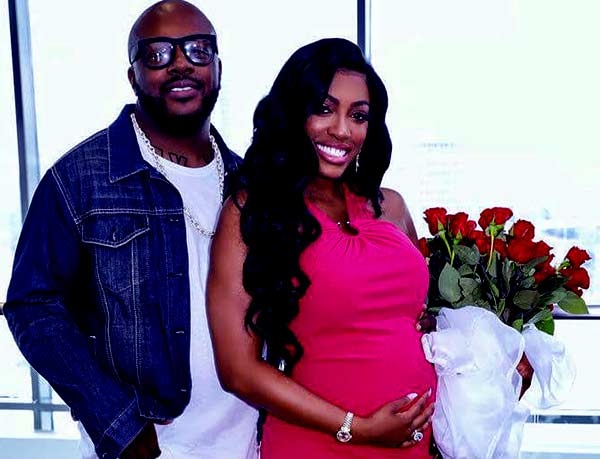 Recently, on March 22, 2019, Dennis and Porsha had their first daughter. Dennis and Williams kept referring to her as Baby PJ.  Porsha Williams was so excited for the child since she was her first ever since the miscarriage.