Why did Porsha Williams and Dennis McKinley Split? 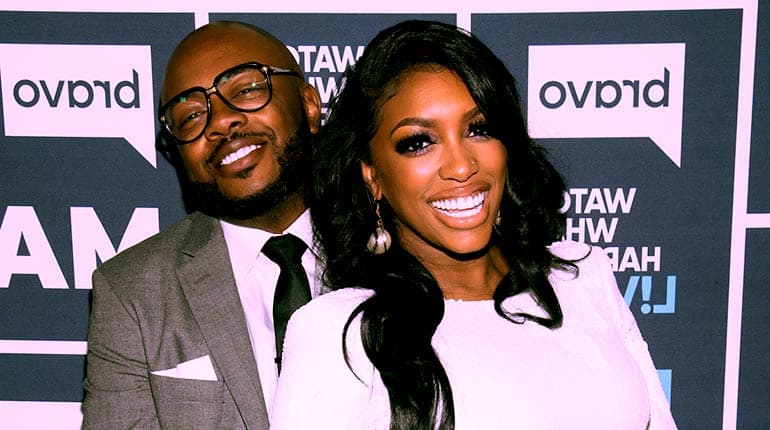 The star couple of Porsha Williams and Dennis McKinley split in June 2019. There are no official reasons why the couple broke up. It was also speculated that Dennis had cheated on Porsha.

However, the duo had denied the allegations of cheating. Scroll down the article to know more the duo’s split.

The on and off relationship of Bravo reality TV series, The Real Housewives of Atlanta star couple Porsha Williams and Dennis McKinley broke up in June 2019 The real cause of their split is known. However, both the duo has firmly ruled out the possibilities of Dennis cheating on Porsha with WAGS Atlanta star Sincerely Ward.

Rumours arose of their breakup when Porsha Williams, her mother, Diane Williams, and her sister, Lauren Williams, suddenly stopped following McKinley on Instagram in May.

Talking about Porsha Williams and Dennis McKinley, they began to date from 2018 onwards before the romantic pair got officially engaged when Porsha announced that she was pregnant. Furthermore, the engagement news was confirmed on the RHOA Season 11 finale. Dennis proposed to her by giving her an engagement ring worth $750,000 engagement ring.

As a result, they went their separate way in the summer of 2019. 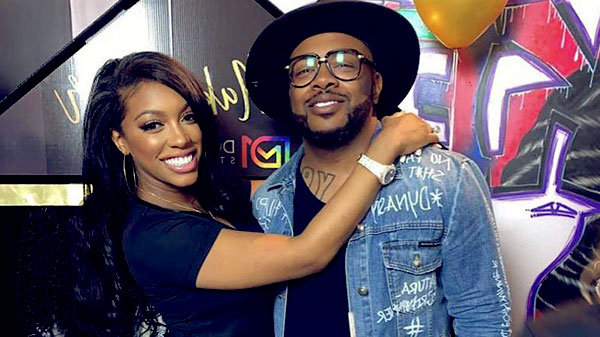 Porsha Williams and Dennis McKinley from the TV reality show, The Real Housewives of Atlanta

Both of them have moved on since then. Moreover, they even developed a great friendship in the process. This was mostly done for their daughter’s sake, as they two strive to be great co-parents. In 2021, news broke that Porsha was engaged to Simon Guobadia.

Dennis was one of the very first people who wished Williams the very best after the news of her engagement broke. This shows just how far the two have come since they ended their romantic relationship.