Pop Smoke net worth: How Much Rapper Pop Smoke Worth before death? 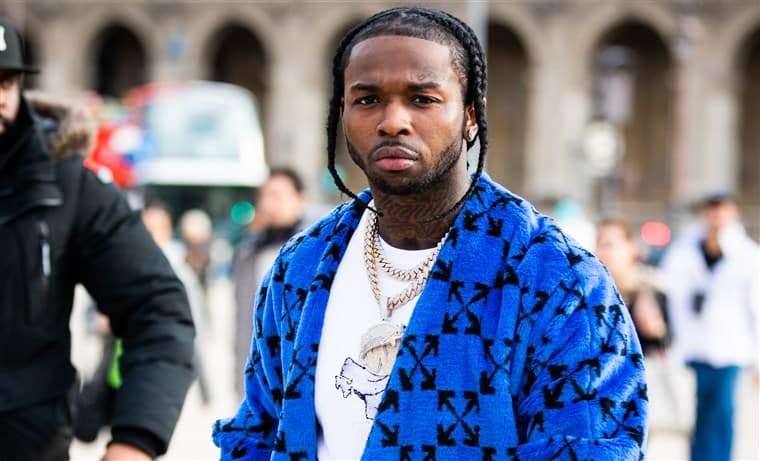 Pop Smoke, whose real name was Bashar Barakah Jackson, was a Brooklyn-born rapper. He was known for summer hits such as Welcome to the party and Gatti.

The former track blew up, making its way to the very top of the charts. Pop Smoke’s short-lived career saw him work with heavy hitters in the music industry such as Travis Scott.

This came after he was signed to Republic Records. Recently, fans were treated to the sad news that Pop Smoke had passed away. Find out what happened to the upcoming rapper, and also, what Pop Smoke’s net worth was.

Who was Pop Smoke?

Pop Smoke was a young musician who was only just realizing his full potential with albums like Meet the Woo 2. The rapper came into this world on July 20th, 1999. His father was a native of Jamaica, whereas his mother hailed from Panama.

Bashar Barakah Jackson’s music career kicked off in 2018 when he began to cover popular songs. Since then, he went on to release his music. These include tracks like Gunna, Wolves, and Dior.

Stepping away from music, Pop Smoke has experienced his fair share of trouble with the law. A few years ago, he was arrested at a New York-based airport on suspicion of stolen goods across state lines. The rapper only got out after paying a quarter a million bond.

What happened to Pop Smoke?

On February 19th, 2019, news broke that Bashar Barakah Jackson had lost his life. According to reports, the musician was in his house in the Hollywood Hills during the early hours of the morning when two men broke in. They were wearing hoods to mask their identities, and they shot at Pop Smoke, wounding the musician.

Witnesses later reported that they fled on foot. First respondents tried to rush Pop Smoke to a medical center in West Hollywood. Sadly, the rapper died from his gunshot wounds the moment he arrived at Cedars-Sinai Hospital. Speculations arose as to the intention of his attackers.

Police investigation revealed that this was a gang-related shooting. In total, four people were charged in connection with this shooting. Two of the defendants were underage, and so they were charged at juvenile courts, with their identities blacked out. However, the Los Angeles County District Attorney’s Office revealed that the two other men, Corey Walker, and Keandre Rodgers, faced the possibility of a death sentence.

Bashar Barakah Jackson was a rising star in the world of hip hop music. Before his untimely death, he was scheduled to grace the Wireless Festival in the UK in a few months. Other stars that were slated to appear to include Young Thug. It is fair to say that most of his income was generated from his rapping career/ As such, Pop Smoke’s net worth stood at $700,000 at the time of his death.