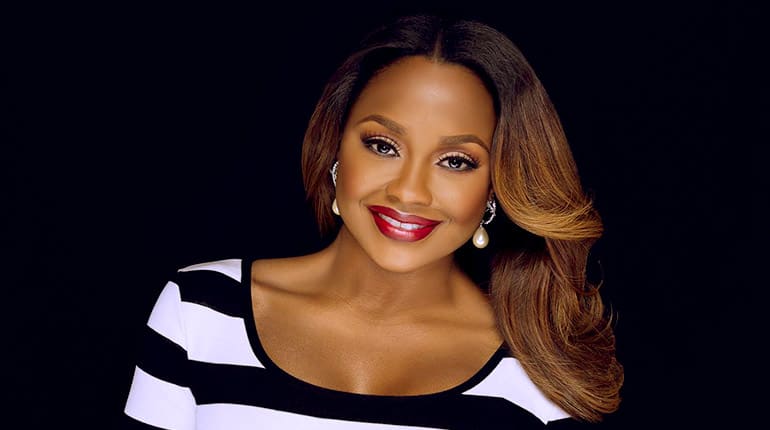 Phaedra Parks is no longer a strange name to the reality television buffs. She is regarded to be one of the versatile television personalities of the present time. The multi-talented Phaedra is a famous American author, philanthropist, businesswomen, social activist, television personality, lawyer, and motivational speaker who grabbed huge attention for becoming one of the real housewives on RHOA. Read this to Know RHOA star Phaedra Parks Net Worth in 2021.

47 year old Phaedra is involved with the Atlanta legal community and is also a managing partner of an Atlanta-based law firm. She has been featured on the cover of the magazine, Super Lawyers and also featured in Atlanta’s premier attorneys.

Likewise, Phaedra also earns a hefty amount of money being an author. Her involvement in community services has also been pushing Phaedra Parks net worth to be in the high figure. 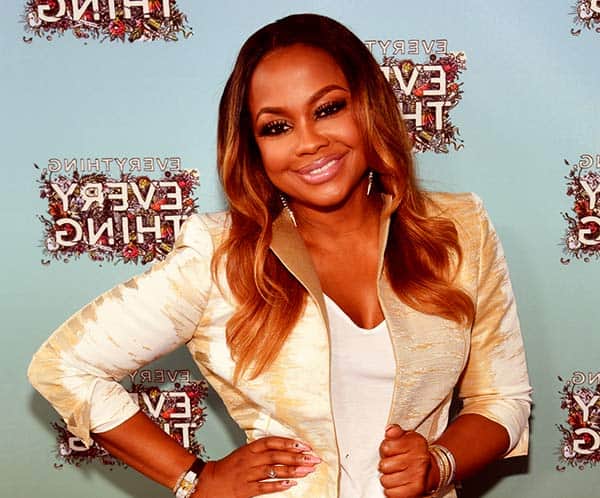 While talking about Phaedra Parks’ wealth, she is a millionaire. Being a TV star has paid her well. As of 2021, Phaedra Park’s net worth is $8 million.

Phaedra Parks earns a yearly income of $1 million from being involved in numerous career options.

The millionaire Phaedra, without a doubt, lives a lavish lifestyle and owns extravagant mansions. Back in December 2016, AJC reported that she purchased a beautiful house in Buckhead. She bought the house for $1.9 million.

The extravagant house consists of ten bathrooms and six bedrooms that covers a total area of 9, 000 square foot of living space.

In the summer of 2018, Phaedra Parks listed her Atlanta’s Chastain Park house of the Buckhead for sale for the worth of $1.5 million. She, later, sold her home for the discounted price of $950 thousand. 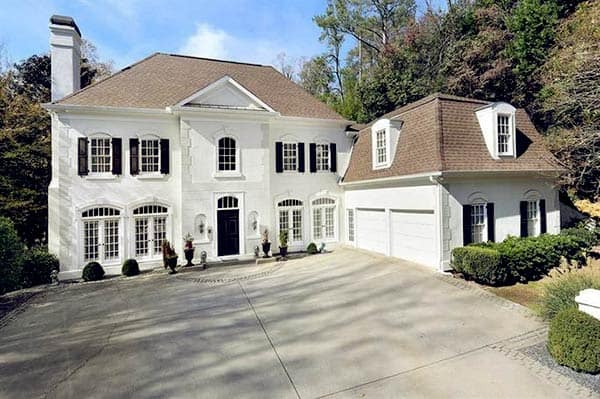 Actually, her house took a slight time to be sold. A few months before, she posted the house for selling to $1.2 million, but in spring, she again dropped the price to $1.1 million.

Regarding Phaedra’s cars collection, she has not mentioned the exact model and design of the vehicles she drives. But once back in 2012, she was dragged into the controversy, when one of her former friend Angela Stanton made the accusations on a car theft ring.

Right after graduating from the Law School in 1996, Phaedra Parks began an Atlanta based law firm named The Parks Group PC in which she is currently working as a managing director. She even served as the president of the Gate City Bar association and has been on the advisory board of the American Bar Association.

Likewise, Phaedra has been working as an on-air legal analyst for numerous media outlets like CNN, NBC, Fox, EXTRA, truTV, and Entertainment Tonight. She even has quoted on legal issues on dozens of the publications including PEOPLE, New York Times, and Newsweek.

Phaedra is a social activist who is a tireless advocate for African-American boys. She works with nationwide communities on the importance of the positive male roles models in black boys lives through Save Our Sons.

With the communities, she has spent her time with Michael Brown and Trayvon Martin families who were the victim of violence and unjustified killings.

Phaedra Parks is an active member of Congress who is implementing initiatives to provide opportunities to the youth-at-risk. She is even an outspoken of civil rights issues who has traveled to cities from Selma, Alabama to Flint, and Michigan to fight against the social injustices.

Phaedra is an author who has written Secrets of the Southern Belle: How to Be Nice, Work Hard, Look Pretty, Have Fun, and Never Have an Off Moment.

RHOA star Phaedra Parks, being a motivational speaker, travels on a different part of the country speaking about subjects ranging from business to personal growth and success achievement. 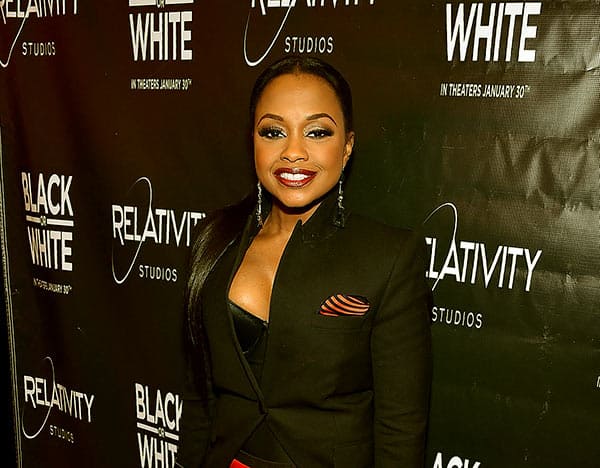 Phaedra Parks from the TV show, The Real Housewives of Atlanta.

She is also a funeral director and is all set to open a funeral home in the greater Atlanta area.

Being a television personality, she appeared in the hit Bravo reality television series, Real Housewives of Atlanta.

Phaedra Parks was born on 26th October 1973, and will turn 48 in 2021. She was born in Athens, Georgia, the United States of America. She is of American nationality and belongs to the Afro-American ethnicity. The name of her parents is father Pastor Henry Parks and mother, Regina Bell.

Phaedra is the second of her parents’ four children. The name of her three siblings is Henri Jacques, Keosha Bell, and Albert Bell.

Phaedra completed her Bachelor of Arts Hons degree from the Wesleyan College, Athens, GA. She later joined the University of Georgia to study law and earn Juris doctorate. She got enrolled at the Jefferson State College to get a degree in mortuary sciences. 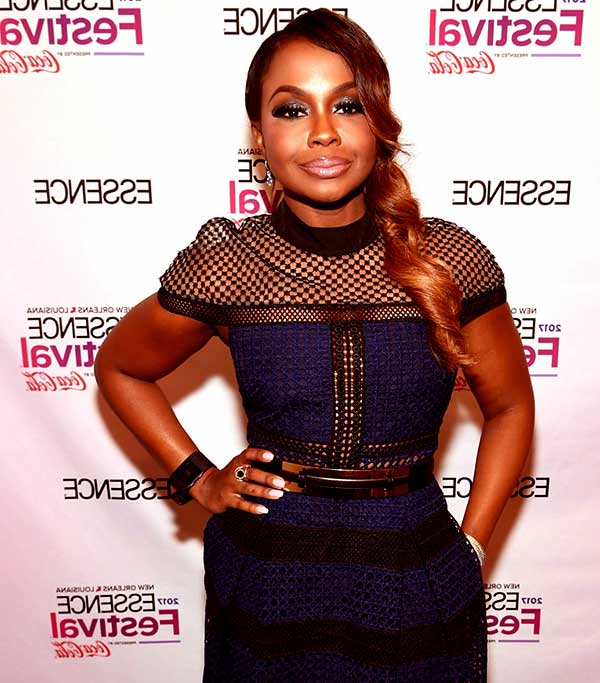 Regarding her body measurements, she stands at a height of 5 feet and weighs around 58 kg. She has a pear-shaped body build measuring 34-26-37 inches.

Phaedra Parks is a famous American author, philanthropist, businesswomen, social activist, television personality, lawyer, and motivational speaker who grabbed huge attention for becoming one of the real housewives on RHOA. Her net worth is $8 million. She is currently dating a mysterious boyfriend after numerous relationship failures.