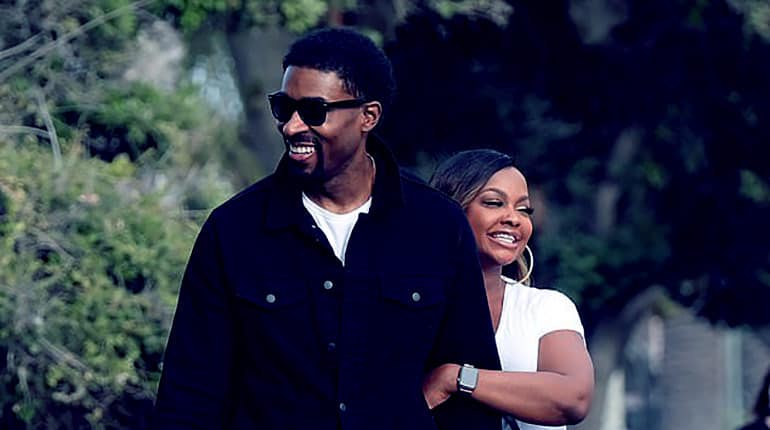 2019 is definitely the year of love for The Real Housewives of Atlanta’ star Phaedra Parks as she kicked off the year introducing her new boo, Chicago-based DJ Tone Kapone. But her relationship with Tone has ended, and she has already moved on.

As per Daily Mail TV, Phaedra Parks is already dating a new boyfriend. In June 2019, she confirmed that she is no longer single.

Revealing the happy news with Daily Mail TV, Phaedra reported that she is delighted and excited to find love again who is tall, dark, and handsome. Phaedra claimed that she dated a guy in the past days but did not work out; so, she found another boy who is more suitable to her, and she is extremely excited about him.

During the interview, Phaedra could not stop gushing about her new man. She claimed that her boyfriend is a smart, intelligent, kind, sober, smart, great father, and socially active.

Though the television personality did not reveal the identity of her new partner, the publication claimed that she is dating actor Medina Islam. Medina works as Urban initiatives director in the tech industry.

Daily Mail has also captured numerous pictures of her with Medina, and they looked very couple during their outing in Santa Monica, California.

Talking about Phaedra Parks’ boyfriend Medina, Phaedra claimed that she met Medina on the exclusive dating app, Raya. She reported that they had been in the same circles for a year but did not hear that she was on the dating site where he joined to meet her.

Phaedra, who is dating a mysterious man, has not introduced her current partner to her children; nine years old son Ayden and six years old Dylan. But, she strongly believes that her boyfriend will be a big hit with at least one of the member of the family.

Phaedra hinted that boyfriend is a great actor and is on one of her mother’s favourite television show.

It is still not disclosed when and how Phaedra and boyfriend Medina Islam began dating, but their attitudes on the public appearances clearly show that they are happy together.

Well, everyone might be familiar with the fact that Phaedra was once a married woman. She was previously married to former husband, Apollo Nida. Phaedra and Apollo got married in 2009 after dating for a couple of years. 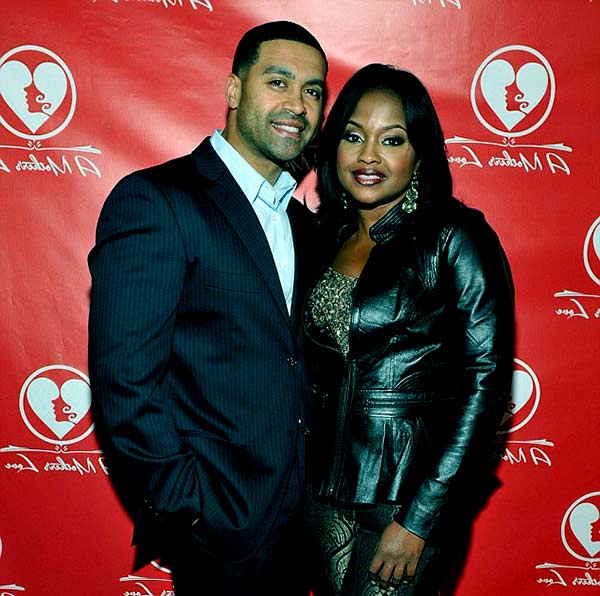 After being married for seven years, the couple could not hold their relationship longer. They separated in 2016, and their divorce was finalized in the following year. The exact reason behind their separation is yet to be disclosed in the media. 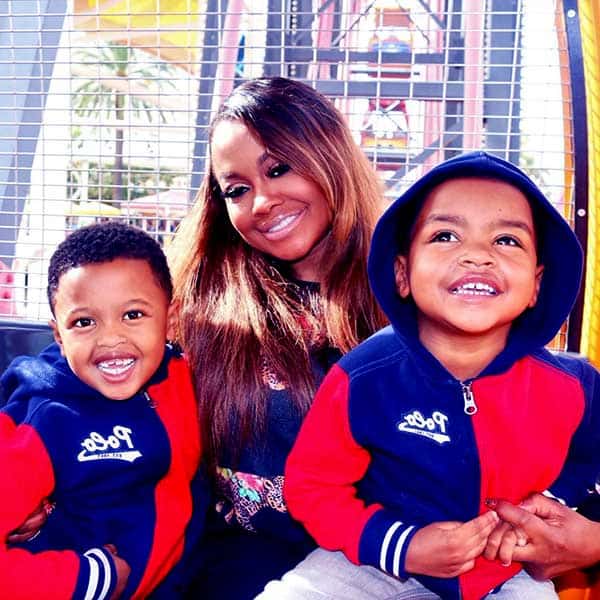 Phaedra Parks with her sons Ayden Adonis Nida and Dylan

After separating from her former spouse, she was reported to be dating Tim Norman.

The lawyer was once on the headlines when she got fired from the RHOA in early 2017 for spreading fake rumours that accused two of her co-stars of scheming. During that time, her former husband was also in prison.

Sources reported that Phaedra received a life-threating message from one of her clients. She raised her concerns to the local police.

Onetime rapper Terrence Cook sent a bomb via special delivery to her office at Leonx Plaza. After he was arrested, the former rapper accepted that it was a hoax and did it to get back to Phaedra who was not handling his care well. He even blamed her to his career failures.