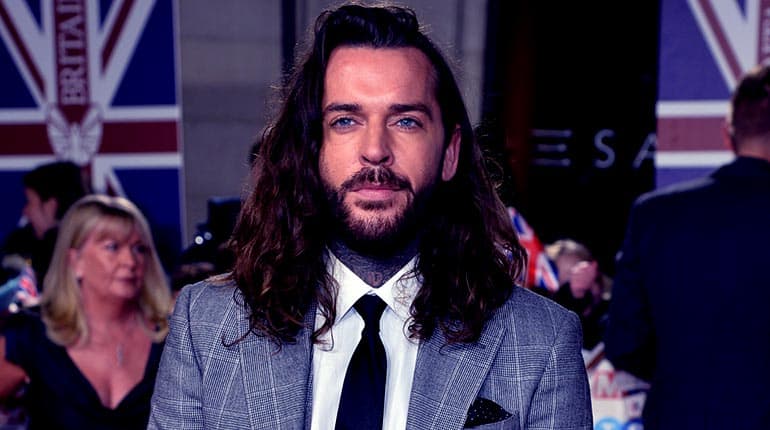 Who Is Pete Wicks?

Besides being a television personality, Pete is also a successful businessman who has a string of growing businesses in his portfolio.

After joining the show, Pete veered towards modeling as a career. He now collects a hefty amount of money through his television, modeling, business, and appearances at events and clubs. 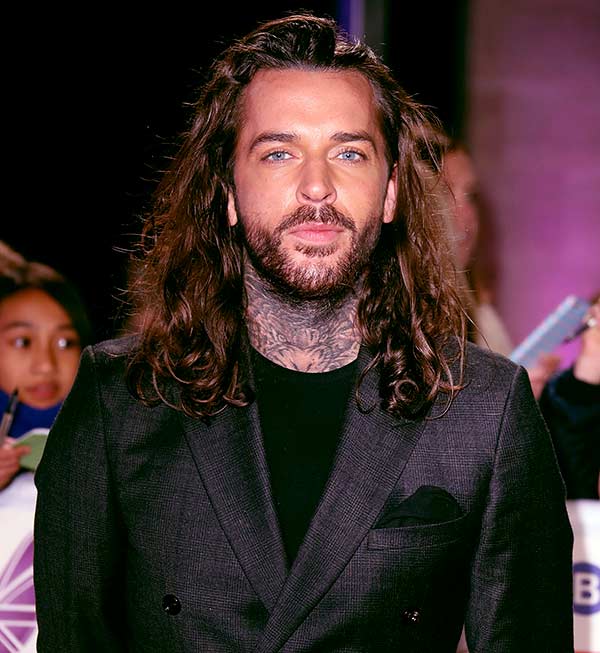 Pete Wicks’ Age: How Old Is He?

How Tall Is Pete Wicks? His Height

Wicks stands at the height of 5 feet 10 inches tall. He, however, appears to be of short height on television in front of his super-tall co-stars and friends.

As mentioned above, Pete’s dating history is quite interesting. After a couple of relationship failures, he is currently single and is hoping to find love in another reality show, Celebs Go Dating… He will be joining the show with his former girlfriend, Megan.

Though Pete Wicks is currently single, he dated numerous girlfriends in the past. He was once in a relationship with Megan McKenna, an English television personality, businesswoman, and singer. 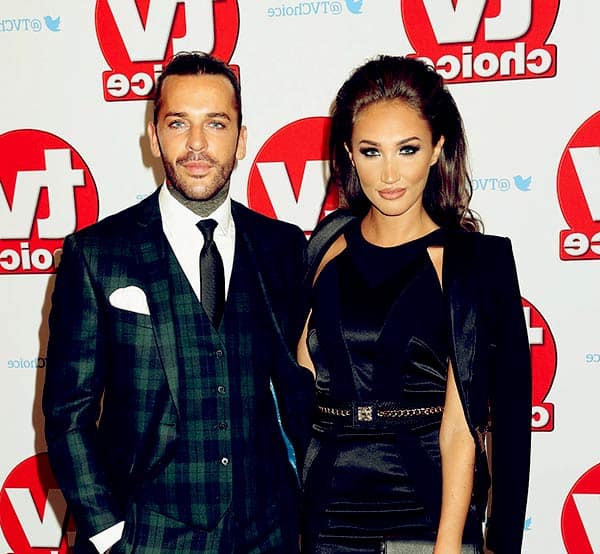 The former couple started dating around April 2016, and their romance blossomed after she joined Towie. They enjoyed a healthy relationship until they were caught in the scandal of “sex text” in September of last year.

They broke up but got back together again by December of that year. Everything was going fine until March 2017, when they announced their separation with emotional scenes that aired last October on Towie.

After separation from Megan, Pete Wicks started dating his co-star Shelby Tribble. However, their romance did not last long, and as a result, they separated because Tribble felt like rebound after Megan.

He was also once in a relationship with model Emma Green. Recently, there have been rumors that he is involved with an unnamed brunette. The two reportedly made headlines during the FriendsFest VIP launch party. From all accounts, they looked like they were on a date, further emphasized by how up close and personal they were getting with each other.

Pete Wicks was born on 31st October 1988 and will be 33 years old by the end of 2021. He was born in Harlow in Essex under the birth sign of Scorpio. He is of English nationality and belongs to the Caucasian ethnicity.

Thus, Pete adopted the nickname “The Essex Pirate” and adopted it as his Twitter name. Pete’s name was listed in Celebrity Big Brother 2018’s male lineup.