Parker Schnabel break up with girlfriend Ashley Yule. He blames himself for the split. 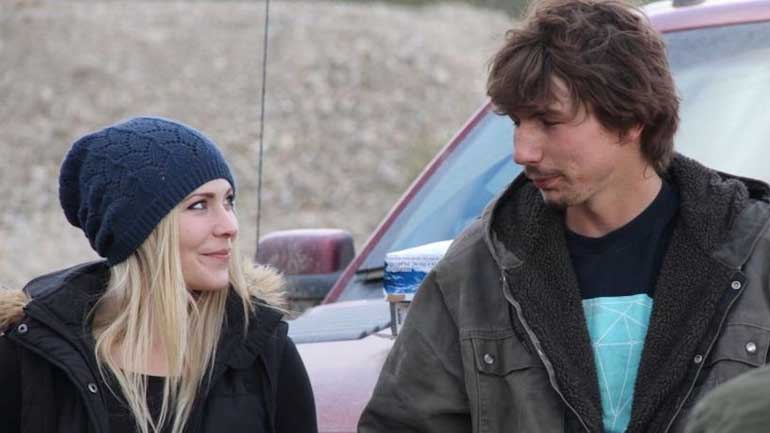 Parker Schnabel is a passionate outdoorsman interested in mining and geology. He is also a cast member for the Discovery Channel’s reality television show, Gold Rush. The show follows Parker and his crew as they embark on a treacherous chase for the 21st-century gold rush at the legendary El Dorado site through the jungles of Guyana, South America. Parker Schnabel has broken up with girlfriend Ashley Yule. See what happened.

Parker and his late grandfather, John, who sadly passed away when he was 96 years old were close. His grandfather was his biggest inspiration in life.

Before John Schnabel kicked the bucket, he blessed Parker with words, that he would eventually find someone to share his life with. This came true.

It wasn’t long before Parker Schnabel met Ashley Youle while traveling in Australia. With an attraction ignited instantly, Parker invited Ashley to join him in the United States of America in order to spend more time together. After the trip, they became an official couple and started dating more seriously. 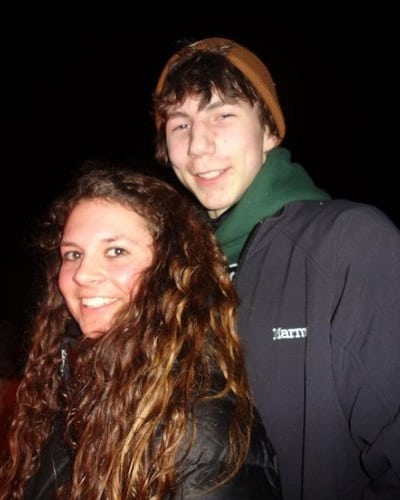 Parker compliments Ashley a lot when talking about their romance and states that she is always quick to help out. ‘’She just rolls with the punches and helps out where she is needed. If we need her to drive trucks, she will drive trucks’’, he adds. Ashley ended up cleaning gold for the most part of her summer.

Ashley has made some appearances recently on Gold Rush. Regardless of her appearances on the show, she might have stirred up some trouble.

Gold Rush News explained that people in the Yukon area have started to complain that Ashley has been working illegally. It is alleged that her visa does not allow her to work, instead, she should only be in the Yukon states as a tourist.

Why did Parker Schnabel Breakup with Ashley Yule?

Parker and his girlfriend Ashley decided to end their relationship after she starred on Gold Rush for two seasons. As the fans eagerly awaited to watch the new season of Gold Rush, the huge news was dropped on the pre-show.

Later on, Parker Schnabel discussed his relationship status with Ashley Youle on television. 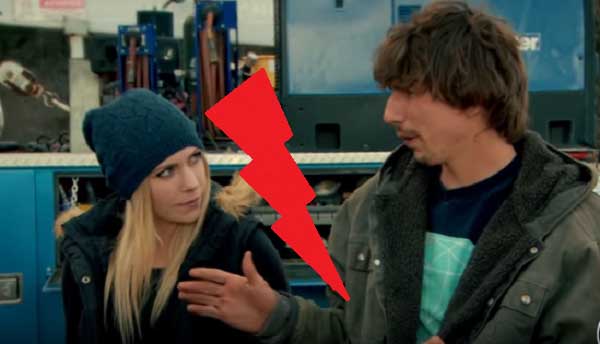 The news of Ashely Yule and Parker Schnabel breakup was revealed on the Discovery Channel show. Parker took all the blame for what went wrong with their relationship.

He went further to explain the reasons why the two split up. He first stated that neither did he make their relationship a priority nor did he make Ashley a priority.

A statement from Chris Doumit who clearly enjoyed working with Ashley Youle in the gold room is yet to be released. Ashley made cleaning gold more tolerable for the hard working miner through her upbeat personality and good nature.

A hint at why they eventually split up was made when Parker stated,

‘’She stayed busy and tried to stay out of my way when I’m in rage mode.’’

In his mission for 5000 ounces of gold during season 8 of Gold Rush, Parker spent most of his time being cranky.

Even though there was no footage of the two fighting, fans clearly remember that after a difficult week of mining, when it was time to weigh the gold, Parker snatched the bowl from Ashley and quickly poured the gold onto the weighing scale. Perhaps these types of moments are what led to the termination of their relationship.

A short bio on Ashley 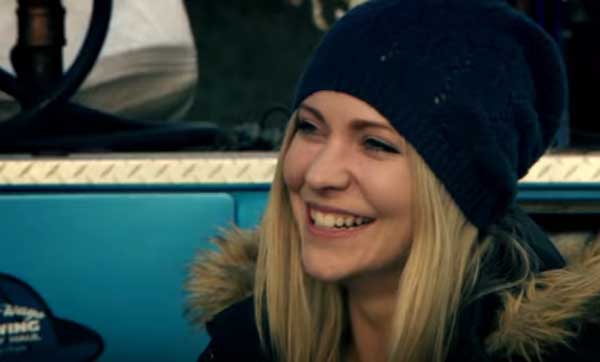 Ashley Yule is a blond haired, blue eyed Aussie. She is a veterinary nurse and also accompanied Parker with his crew back to mining in the Klondike. Parker Schnabel has done a pretty good job of keeping Ashley’s personal life private.