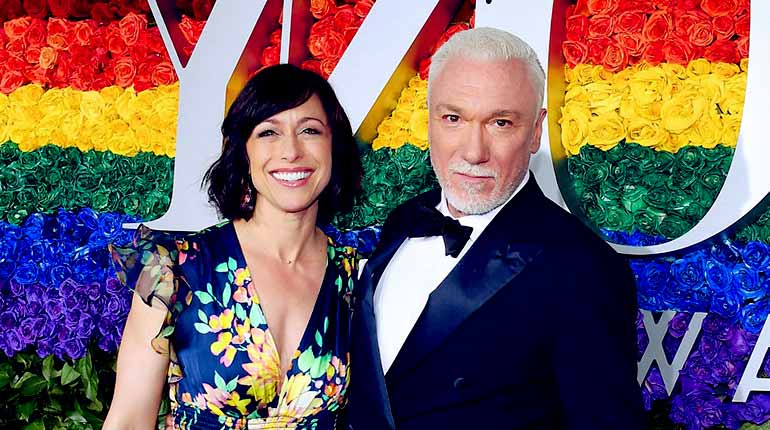 Paige Davis sure dodged a bullet with her husband’s last name. Imagine the confusion that would arise if she adopted the name, Paige Page. Tragic right? Nevertheless, the crisis was averted, and she currently has over two decades worth of experience in marriage. Before we give everything away, let’s have a look at Paige Davis’ career highlight and gradually build up to her husband, Patrick Page’ Wiki-bio.

Who is Paige Davis? Her career info.

Paige Davis cemented her career as a television host on TLC’s reality program, Trading Spaces. She has been the sole host of the series from 2001 to 2005, before the producers decided to go in a different direction. However, they still wound up bringing her back till 2008.

The series then went on a decade long hiatus and re-emerged only to have her as its host again in 2018. However, Paige Davis also has other works in her resume. She appeared in the film, Bondage in 2015 and also hosted Home Made Simple 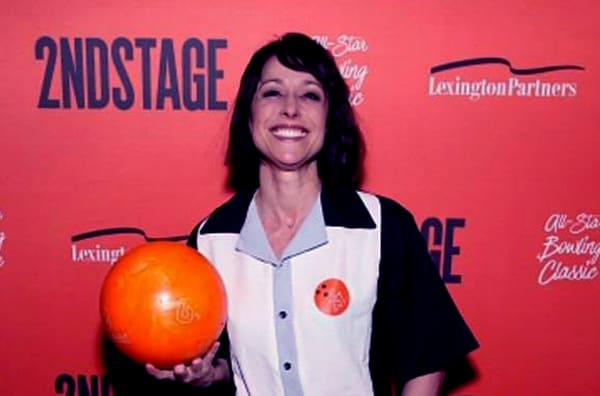 Additionally, she also played as a judge in Iron Chef America as well as a celebrity contestant in Gameshow Marathon. However, before becoming a reality star, the TV host worked on Broadway.

The actress spent two and a half years on the Broadway musical playing Beauty and the Beast. Moreover, she also appeared in the musical Chicago and the cabaret, Taking a Chance. Overall, Paige is skilled at her craft.

As already mentioned earlier, Paige Davis’ husband is none other than Patrick Page. The pair met during her time in theatre and hit it off instantly. After dating for a bit, they married on October 27th, 2001, and remained committed to each other to date. 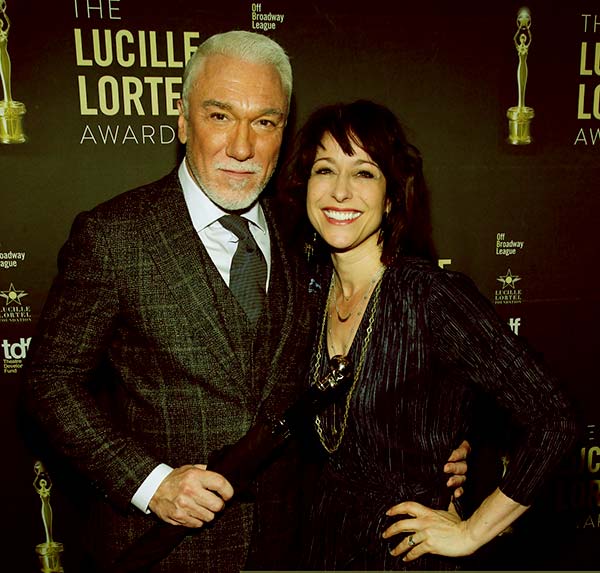 The wedding and its entirety were featured on TLC’s A Wedding Story. Moreover, this year will mark their 20th anniversary of living together with no controversies. Sadly, the couple doesn’t have kids as per their unanimous decision not to.

Before Paige Davis met Patrick Page, she was married to another man. In fact, she went with Mindy Paige Benson as her full name following her marriage to Gregory Charles Benson in 1994.

Like Paige, Greg is also quite versatile in his career. He is an accomplished actor, comedian and film director. Perhaps you may even recognise his sense of direction in The Guild.

Regardless, as amazing as he is, the spark between Paige and her first husband fizzled away. As a result, they divorced due to unknown reasons and later found her soulmate, Patrick Page. You know by now what happened next.

John Patrick Page was born on April 27th, 1962 in Spokane, Washington and raised in Oregon. This year, he turned 59. He attended Central High School and The Pacific Conservatory of Performing Arts. This was right around the time when he had immense promise as a teenage magician.

However, Paige Davis husband Patrick traded the role for a much bigger one as an entertainer, actor, and playwright. He went to Whitman College and graduated in 1985 which marked his career beginnings in the theatre. 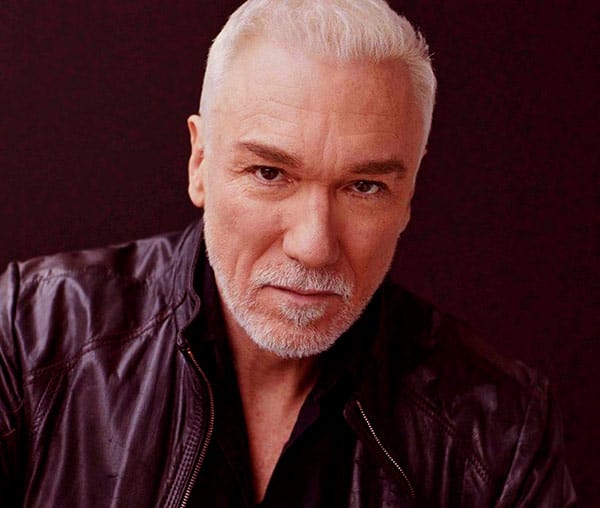 Page mostly plays as an antagonist in most of his acts. He was Scar in The Lion King, Dr Seuss on How the Grinch Stole Christmas and The Green Goblin in Spiderman: Turn off the Dark.

In hindsight, the 59-year-old has had a great career and overall life. He grew up alongside two brothers, Michael and Robert and a sister named Gayle all under the care of their parents, Robert and Geri Page.

Similarly, before Patrick met Paige, he was also a married man. His first wife was none other than the actress, Liisa Ivary. You may recognise her from the film, Walk-In where she played Officer Bethany Jackson.

The two exchanged their vows in 1989 but divorced two years later in 1991 for undisclosed reasons. Like his second marriage, the couple also didn’t have kids — records on his relationships before meeting Paige Davis after that don’t exist.