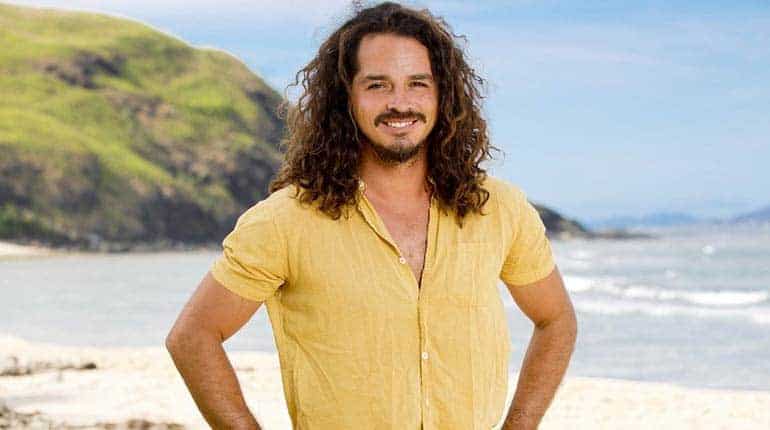 Survivor series recurring contestant, Ozzy Lusth is probably one of the most competitive veterans ever to join the franchise. Each contestant has to outwit, outplay and outlast every other person for that $1-million-dollar prize. Ozzy Lusth appeared in the 13th, 16th, 23rd and 34th seasons of the show but didn’t get the victory he yearned for. Nevertheless, he didn’t come out empty handed either. Let’s have a look at Ozzy Lusth Net Worth, career progression, wife and age in our wiki-type bio highlight of his life.

Who is Ozzy Lusth? His career info and profession

We first got a whiff of Ozzy in 2006’s edition of Survivor: Cook Islands where he was pretty much a loner and a member of the Aitu tribe. His athletism, skills, and charisma won him several immunities against his fellow tribesmen which got him as far as finishing second to Yul Kwon.

For a first attempt at the competition, it was a job well done. Ozzy Lusth reappeared on the 16th season of Survivor: Micronesia where he dropped his loner philosophy and mingled with the other contestants.

Strong bonds were built which you’ll soon find out about, alliances and pacts were sworn, but in the end, he got cast off. 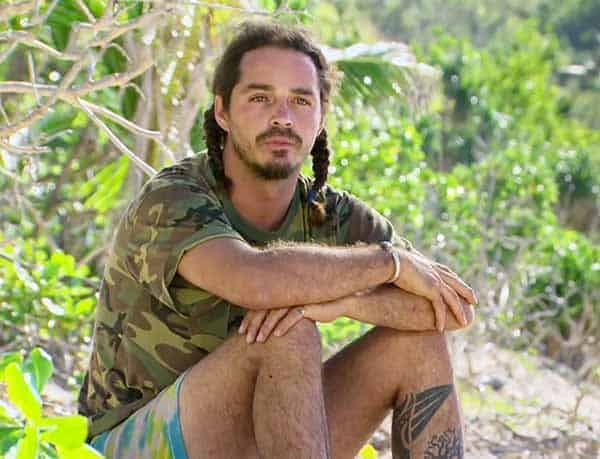 Third time’s the charm as they say. The TV star Ozzy Lusth returned for yet another season on Survivor: South Pacific where this time, he employed strategy as his game.

He was so close to winning but like the other three attempts, he got voted out. The same also happened on his fourth and final try at Survivor: Game Changers. He retired from the franchise and shifted his focus on other reality competition shows.

Ozzy Lusth has an estimated net worth of $500,000 that he got mostly for his TV appearances as a contestant on different shows. Yes, that’s right. Survivor isn’t the only show he has appeared in even though he walked away with $100,000 as the Sprint Player of the Season during Survivor: South Pacific. 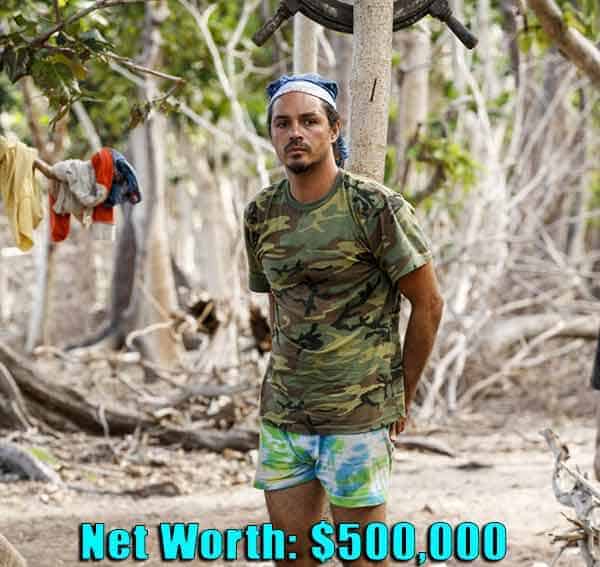 After counting his losses on Survivor, the TV star made an appearance on yet another competitive series, American Ninja Warrior during its second season. Moreover, he also participated in Playboy TV’s adult dating reality series, Foursome.

Both of these have helped a great deal in contribution to Ozzy Lusth net worth. Another source of his wealth was the Brakeman Brewery he co-owned with friends in Los Angles which got shut down some years ago.

We don’t know what he is currently up to, but a good guess would probably be something along the lines of reality television

Ozzy Lust is not married to wife yet. Is he dating a girlriend? find out.

The TV stars’ second shot at the Survivor series was to outwit, outplay and outlast any other contestant. Little did he know that he also had to out love one of the friends he formed.

One of the best moments we got to experience on the CBS show was watching the TV star go head over heels for Amanda Kimmel, one of the show’s contestants.

In a heartfelt kind of Shakespeare written speech he gave her was being grateful for not winning Survivor: Cook Islands. If he had, then he wouldn’t have met her. That said, the pair dated for roughly two years since 2007 before having a fallout.

The TV star Ozzy Lusth later moved on and dated girlfriend Parvati Shallow, also a reality TV star. Ozzy Lusth was also rumored to have had a fling with celebrities like Elyse Umemoto and Alexis Jones. However, one of his most high profile relationships was with Lindsay Lohan in 2011. The two aren’t on speaking terms right now, and neither is he married to a wife nor dating a girlfriend.

Ozzy Lusth real name is Oscar Lusth born in the small town of Guanajuato, Mexico on August 23rd, 1981. Both his siblings, Katrin and Zoe, had their childhood rough coming from a broken home with their parents divorced.

However, their parent’s separation wasn’t all that bad. If anything, it forced his mother to move to America where he got his breakthrough. Most of his early life was in Mountain View, California, having attended Mountain View High School and later Santa Barbara City College.

The TV star Ozzy Lusth now resides in his Venice, California home having accomplished a ton of success. He’s currently on Xfinity’s Survivor Hall of fame class of 2011 as well as ranking 5th on the greatest Castaway of All Time.

Moreover, the Survivor legend got ranked as the third Hottest Male Castaway as well as holding the record with 128 days for the most time spent ‘surviving.’

Ozzy Lusth brought out the greatest moments on reality television which currently reflect well on his net worth. It’s also not too late for him to settle down with a wife considering his young age.