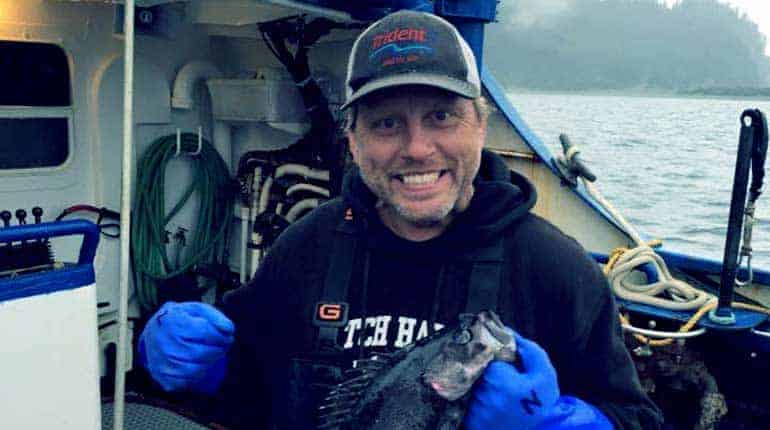 If you a Deadliest catch fan then Norman Hansen is a familiar name. Engineer Norman is among the Hansen family who works in the Northwestern vessel as they compete in the Discovery Channel’s ‘Deadliest Catch.’ His older brother Sig Hansen commandeers the ship during their somewhat risky crab fishing operations. Recently, the vessel experienced a frightening occurrence during fishing operation. The team onboard was scared at what happened to their vessel engineer, Norman Hansen. Let’s see what it is that transpired on that fateful day

What happened to Norm Hansen from “Deadliest Catch”?

On 21st May 2019 the cameras focused on an extreme event on the Northwestern. Norman Hansen, the engineer to the Northwestern vessel, suffered a seizure that brought the whole boat to a stop. What happened? From the video, one of the deckhands, Clark, is heard calling Sig and saying, “Norman Fell.”

Sig, the captain of the vessel, is seen running out of the control room scared. On reaching the lower deck of the vessel, he finds his younger brother Norman Hansen lying down on the floor. The deckhand shouts at the videographer, “Don’t f–king film this.”

Now that the camera is not focused on the crew, another voice of a crew member is heard saying that he is not breathing. It is such a scary moment for every one of them. One of the voices is heard saying, “Seizure! He’s having a seizure. He’s turning blue.”

A few moments later, a voice amongst the crew members is heard saying, “Okay, he is breathing.” There is a sigh of relief as a crew member says, “Just hold so that he doesn’t hurt himself.” 911 had been called, and someone is reconfirming whether they had been called. 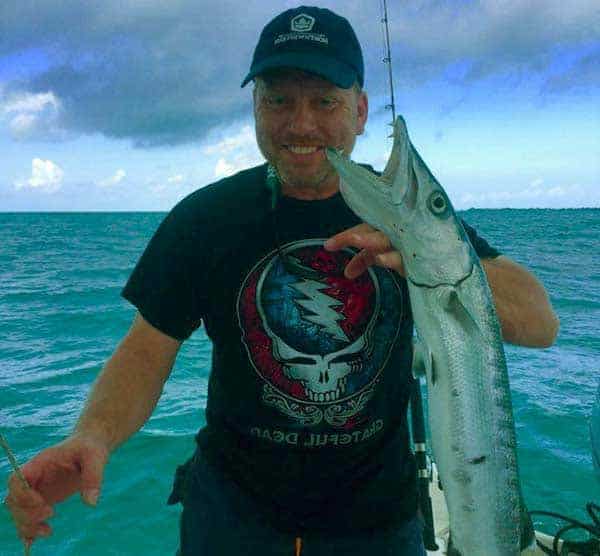 A check on his head shows he is bleeding and the crew is scared that he might have injured his head. A deckhand wearing a blue jacket confirms he is conscious and directs the others to roll him on the side and open his mouth. At this time, Sig is seen covering his brother with a blanket to make him warm.

Sig later escorted his brother to the local clinic. He then gave a report back saying “He’s not good,”

“Norman has a head injury, but they don’t have a CT scan here, so we’re waiting on a medevac to go to Anchorage because right now they don’t know if there’s hemorrhaging.”

The clinic had no CT scanner to diagnose hemorrhage.

This was quite a frightening moment for Sig and other crew members as they were asked to wait for eight hours before any results were out.

Norman Hansen experienced seizures as explained by the crew members, which made making him hit his head. The scare was whether he got a head injury.

Luckily this did not end up in a brain injury, which is the most tragic occurrence of a head injury accident. From the scans done by the doctors from Anchorage, they did not notice any injury on his head.

Some bad omen must have visited both the Hansen family and the Northwestern crew. Captain Sig Hansen had one month earlier experienced a heart attack before Norman Hansen had experienced his seizure.

This was not the first heart attack as he had experienced another one in 2016. In 2016 he suffered a heart attack on camera while in the control room of the Northwestern.

He is seen writhing in pain, saying, “Oh my God.” A voice in the background is heard asking

“Sig, you want me to see if the clinic is open?”

The voice is asking him whether he has any chest problems, but he replies

He pulls up his shirt and rubs the left side of his chest. On October 5th, 2019, he suffered another heart attack when driving with his wife. His hands and throat started swelling. He drove straight into a hospital where a nurse told him he had less than 10 minutes.

The nurse administered an EpiPen to reduce the allergic reaction of some antibiotics he had been taking. The EpiPen is what triggered the chest pains, and in seconds, he was on the verge of a severe heart attack from very high blood pressure. He had tried to get out of bed to smoke a cigarette, but the hospital staff restrained him. They were able to bring his blood pressure to control.

Norm Hansen Health Update: How is he doing now?

Norman Hansen is now recovering from the seizure. He recently posted a photo of himself on his Facebook account posing with his kitten pets and furry dog on his laps. He has not come out publicly, but it looks like he is doing better.