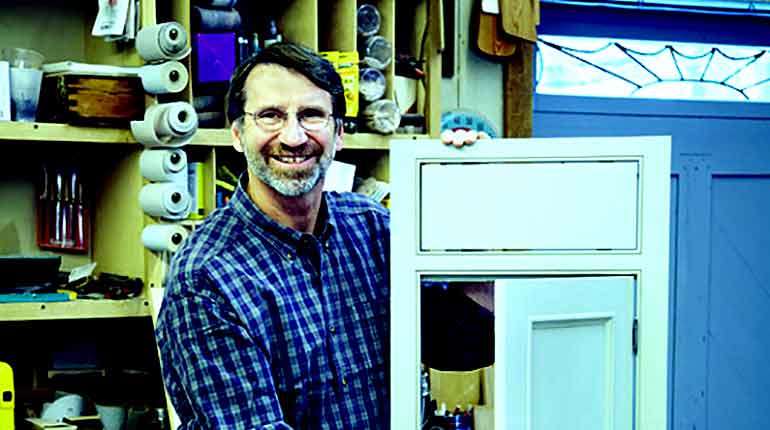 Norm Abram is a renowned American master carpenter and author. He came to the limelight for his appearances on PBS television programs for many years. The two main series he has appeared on are; This Old House and The New Yankee Workshop. Norm Abram has an amazing wife. Know about his net worth, and house. Recently, cancer and death reports were being spread about him. Here is clarity on these rumors.

Who is Norm Abram? His Career Details

Norm Abram is a famous American carpenter and a long time reality television personality.  Lucky enough, he stepped into his career immediately after he graduated from the university. He landed an amazing job in a construction firm in which he worked for about three years. Using the skills he acquired from his workplace, he established his own construction company. He named the company, Integrated Structures, Inc.

In 1979, he got a contract to build a small barn for a television producer, Russell Morash. The outcome was super amazing, and this impressed Russell Morash.  As a result, he invited Norm Abram to co-work with him in  This Old House television series. 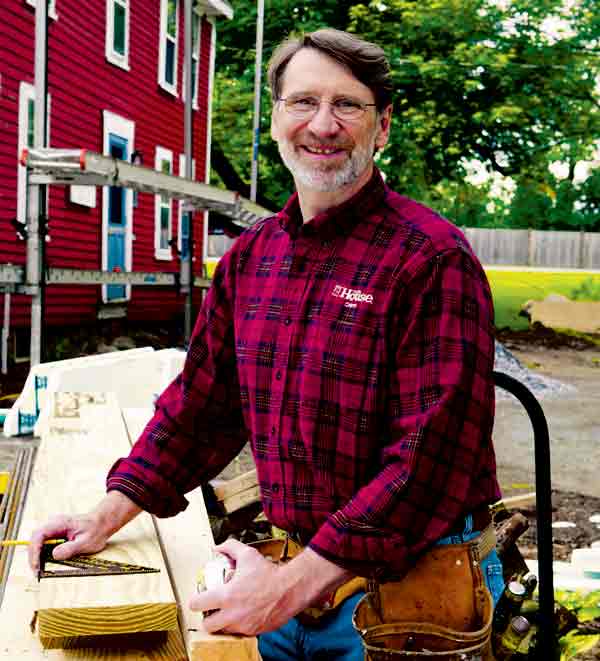 Norm Abram from the TV show, This Old House

This series was aired on PBS, and it began in 1979. The series’ first project was to renovate a rundown Victorian house in Dorchester section, Boston. The entire process was recorded on camera from scratch by the WGBH camera crew. During this first season, Bob Vila was the host of the series.

After that, the series produced other spin-off series. Among them is the famous, The New Yankee Workshop which was launched in 1988. However, its actual airing was done in 1989. Russell Morash remained as the series’ producer while Norm Abram became the host.

He portrayed as the series’ host for 21 seasons. The small barn that Norm Abram built for Russell Morash in 1979 had a shop inside. It was used as a venue for videotaping The New Yankee Workshop.

This show mainly showcased furniture, but it emphasized more on the use of power tools and equipment. Besides being a television personality, Norm Abram is an established author.

So far, he has authored eight books; all entailed on carpentry. Moreover, he has made significant contributions to other various books. Norm Abram has a respectable place in This Old House magazine. He serves on the magazine’s editorial board as well as authoring its famous column, “Norm’s Notebook.”

Norm Abram has made several appearances in other television series. He appeared in two different WGBH programs, Between the Lions and Where in the World is Carmen Sandiego? Also, he starred in a series called House of Hoops, of Foot Locker commercials.

In 2010, he featured in Ace of Cakes; a series aired on Food Network. Presently, Norm Abram is busy with other new episodes on PBS.

Throughout his career, his work has been recognized throughout America. On 23rd April 2009, he was awarded the first ever in history EyeSmart Distinguished Service Award. This was given to him by the American Academy of Ophthalmology. It was an appreciation for his commitment and zeal in safety and prevention of eye injuries.

If you have ever watched his shows, you agree that he deserved this award. Every time at the start of every show, he always teaches the importance of personal safety. Specifically, he emphasizes on the importance of wearing safety glasses. 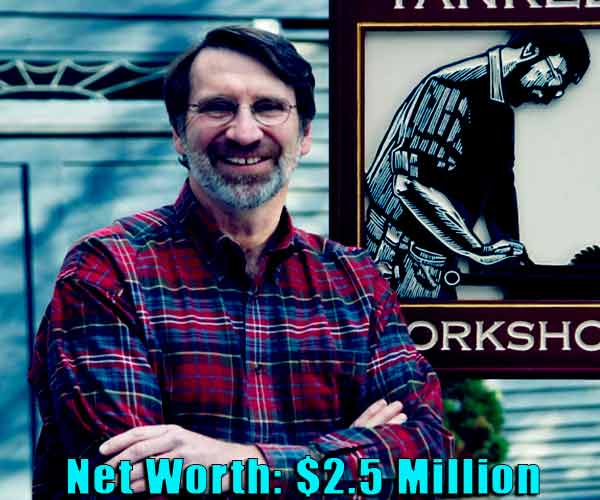 As we have seen above, The New Yankee Workshop star, Norm, has multiple streams of income. First, his longtime career in carpentry is his primary source of net worth.  Secondly, he has been on television for quite long. Within this period, he has accumulated great wealth. Finally, the returns he receives from the sale of his books automatically boost Norm Abraham net worth.

Did Norm Abram Die of Cancer?

When it comes to celebrities, a lot of stories are written about them on the internet. In some instances, the stories are mere rumors with no proven backgrounds. In this case, there were rumors that Norm Abram is already dead after succumbing from cancer. However, this is not true because, at the moment, Norm Abram is alive. 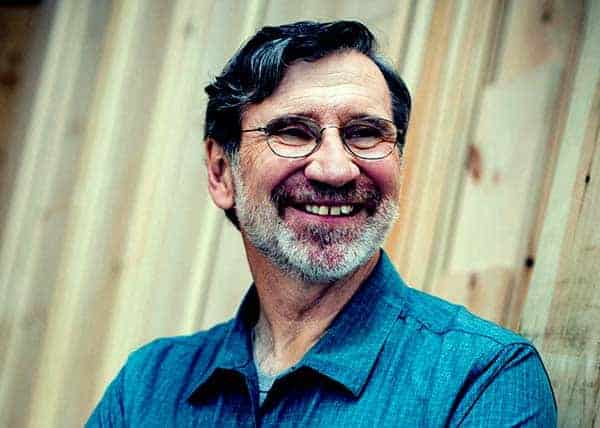 In the recent past, Norm Abram appeared sickly during his appearances in the show. Also, his appearances on television are minimal, unlike in the past. Most likely, his health is not good at the moment. However, it not confirmed whether Norm Abraham has cancer.

Norm Abram’s wiki-bio reveals that he is a married man to his beloved wife, Elise Hauenstein. The couple got married in 1999, and they are happily living together to date. One very peculiar character with this couple is that they are very secretive with their personal lives. However, wiki-bio reveals that the duo has birthed one child together.

Previously, Norm Abram was married to Laura Cone as revealed in his wiki-bio. The duration of their marriage is not known. They birthed one child, a girl named Lindsey. Unfortunately, they divorced in 1996.

How old is Norm Abram?

Norm Abram is 72 years old at the moment. According to the information in wiki-bio sources, he was born on 3rd October 1949.

Norm Abram’s wiki-bio indicates that he was born in Woonsocket, Rhode Island. After that, his family relocated to Milford, Massachusetts. He pursued his high school education in Milford.

Norm Abram enrolled at the University of Massachusetts-Amherst after completing high school. He undertook a course in Mechanical Engineering and another in Business Administration.

At the moment, Norm Abram resides with his wife and children in Carlisle, Massachusetts. He has built a custom modified-classic house. The house is a two-story Colonial and is timber-framed.