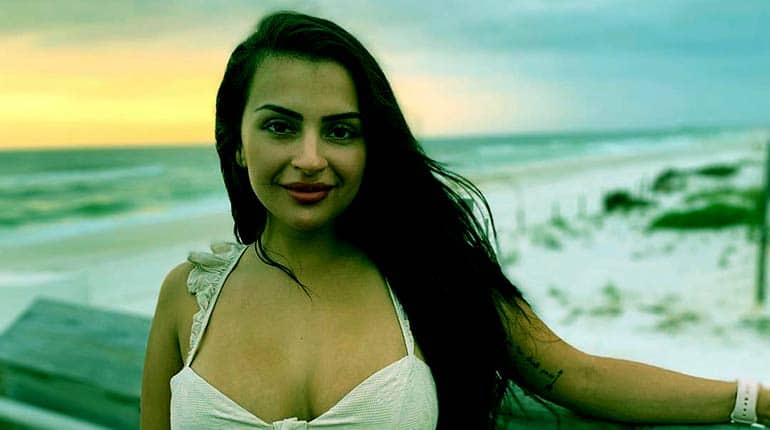 The set of MTV’s reality series, Floribama Shore has distinct characters that each bring an individual ingenuity to the show. We’ve got Jeremiah and his abs, Aimee and her dark past with men, Gus the model, among others.

Nilsa Prowant, also part of the cast, is mostly known for sprouting a love triangle into the series. Read this to know Nilsa Prowant Net Worth in 2021. Know more about Floribama Shore Cast Nilsa Prowant’s Husband and married life, and divorce.

Who is Nilsa Prowant?

The gorgeous reality star mostly goes by the name ‘nillythesquid’ on all her social media handles. Her career skyrocketed back in 2017 when she got the part to play herself on MTV’s Floribama Shore.

It’s a series featuring eight young adults placed in a beach house with alcohol and cameras to document every aspect of their lives – basically the premise of Jersey Shore. 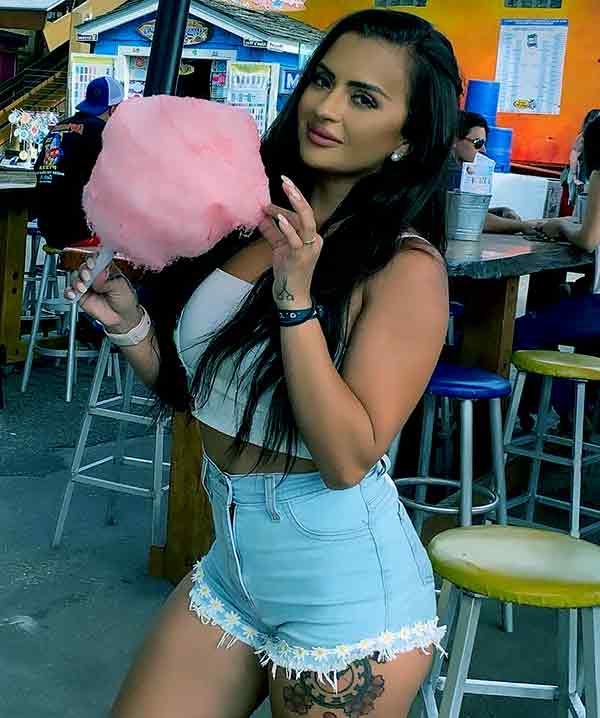 However, Nilsa’s fame goes way back into time as a kid. Though not professionally, she got to model with her baby pictures making it to the cover of a baby magazine. Later on and after she got her college education, the reality star began her career professionally as a make-up artist. Over the years, Nilsa Prowant perfected her craft and became a stylist with proms being her primary specialty.

The primary source of income for the reality star comes from her time on television. Sources indicate that Nilsa Prowant’s current net worth stands at $300,000. Sadly, the same sources failed to point out her salary cap due to her sworn secrecy with her employers at MTV. 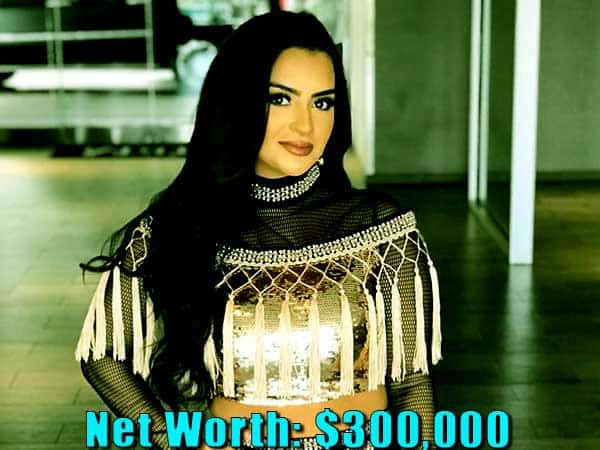 We had already mentioned her career both as a stylist and a make-up artist. However, the best part about it comes when she has to show off her work. The young reality star is also a photographer. It started as a hobby but has caught up as a profession.

You can also marvel at her work the second she uploads it on her Instagram handle @nillythesquid. Unlike other celebrities with a huge fan following, Prowant hasn’t monetized her social media pages yet. However, she owns her YouTube channel, where she tips her subscribers with make-up tutorials and other beauty tips.

The young actress’ love life has been an endless roller coaster. She found love at a tender age and got married on December 1st, 2014, while she was 20. The joyous ceremony was to commemorate her union with her then-husband, James Anderson, a US marine. 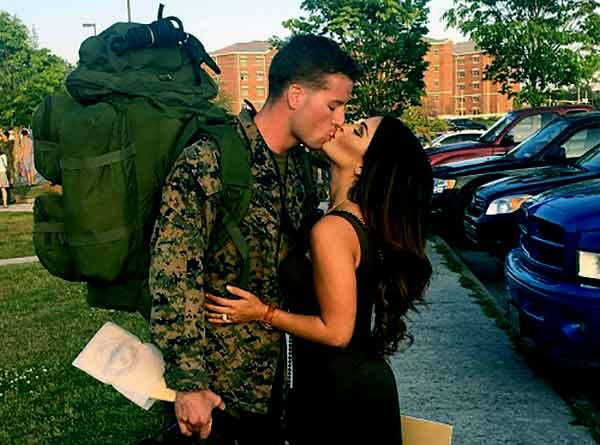 Their wedding was not the happiest, to say the least following her miscarriage. To make matters worse, Nilsa Prowant caught her husband with another woman who led her to file for a divorce finalized two years later in 2017.

Close sources have since revealed that she got a severance pay of $25,850 from her divorce and alimony amounting to $1000 during their separation. If that didn’t boost her net worth, then salary certainly did.

Who is Nilsa Dating Now?

After the TV star’s failed attempt at marriage, Prowant vowed to stay off the dating wheel for some time. However, it wasn’t long before she was spotted with a few of her co-stars getting up close and personal with them.

Gus is her first rumored boyfriend on the reality series. The pair have made out a couple of times, and hang out with Nilsa admitting on both television and interviews that he had a thing for him. On a lighter note, their romance didn’t sprout much when a new player got into the series.

Jeremiah’s younger brother named Josh swooped her off her feet and made out with her a few times on the set. Sadly, their fling was short-lived and didn’t get to the definitive relationship stage. As of now, the young actress is single.

Even though she doesn’t talk about them as often as you’d expect, Nilsa owes her parents Todd and Yadira her life. Nilsa was born in Panama City Florida on January 2nd, 1994, and turned 27 this year. There is no mention of Nilsa Prowant’s sibling’s existence so far.

As a child, the reality star did a bit of cheerleading in school and modeling when she got older. She attended Chipola College and even became Miss Florida Palm State Queen in 2014. Among her other many talents include being multilingual with up to 6 languages as well as owning a green belt in Tae Kwon Do.