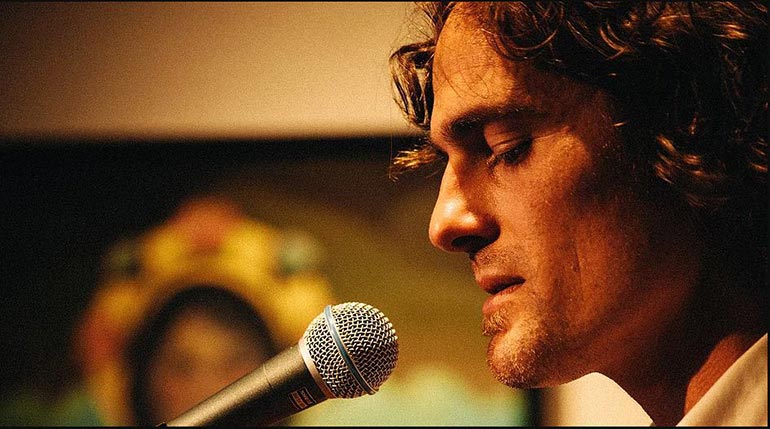 Meet Nikos Kilcher, another family member of the Kilcher’s. If this is the first time you are hearing of the Kilcher’s family, let me bring you on board. This is the family on whose Alaska: The Last Frontier, a popular reality show that aired on Discovery TV was based.

Unlike his family members, this hunk appeared on the show very few times. Nevertheless, his brief appearances meant a lot to his fans. Being a singer like his sister Jewel, he is less an actor and is mainly on YouTube where he runs his channel. He has started to run his own website by his name.

So, you probably are one of those whose attention was caught by the cool looks of Nikos. Well, you are at the right stop. I will tell you more facts about this Alaskan who is in his early 30’s. Keep reading to know more about his net worth, relationships, career and so on.

To all those who may be asking whether this handsome is married, then yes! he is a married man. What’s more? He does not fear to show off his beautiful wife on his social media accounts. Nikos is husband to Kate Kilcher. 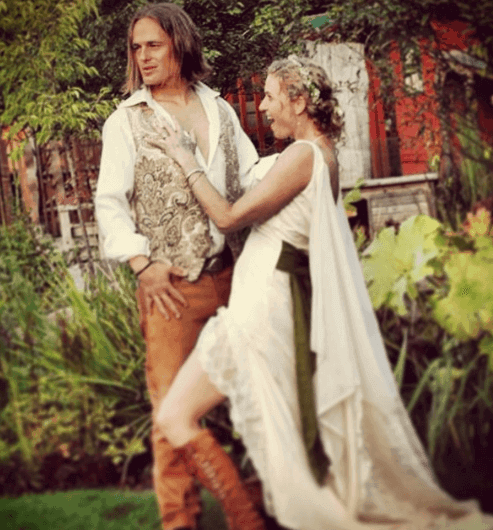 Caption: Nikos Kilcher with wife Kate during their wedding ceremony.

The admirable couple started dating in 2008, from that day, they fell for each other, like turned into love and they finally tied the knot at a marriage ceremony that was held in Tofino, Canada. The couple got married in September 2014. Today, they have been married for 7 years. 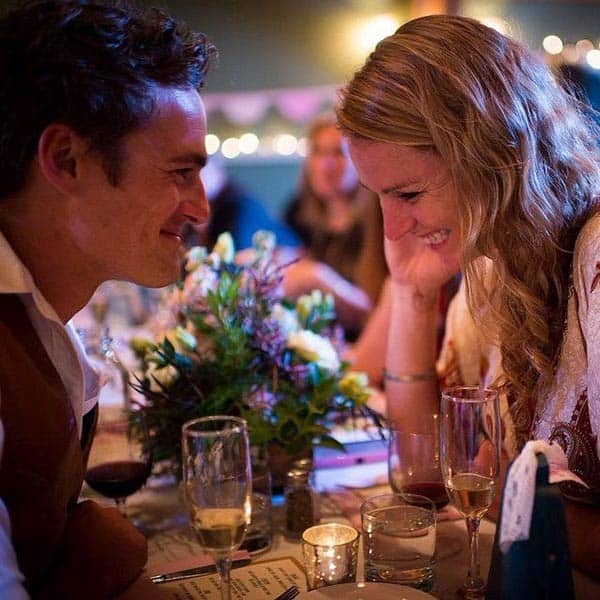 Like any couple, Nikos and his wife have had a fair share of challenges but having held onto each other for nearly 10 years is not a joke! There must be love and strong attraction between the two. 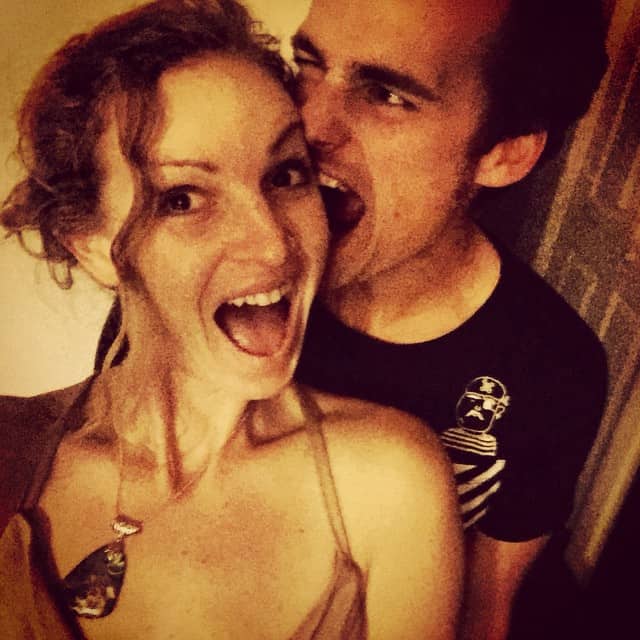 Information on what his wife does is not revealed.

Unfortunately, there is no clear information yet regarding this singer’s net worth. Some sources claim that he stands at $100,000. This information, however, is unverified.

The only known thing is that he keeps himself busy singing, doing song covers, and acting.

Nevertheless, he still has a way to go before reaching the heights of his sister Jewel who is an established superstar. All the same, he is a professional singer who must be earning a fair income that keeps him going.

Parents: Who is his Nikos Kilcher mother?

Nikos family members are the lead casts on Alaska: The Last Frontier. He is the son of Atz Kilcher and Mother Linda. His mother is a musician.

He has two brothers, Atz Lee Kilcher and Shane Kilcher. He is a brother to Jewel, who is also one of the cast on the family reality TV show. She features on an episode known as “Accidentally”. 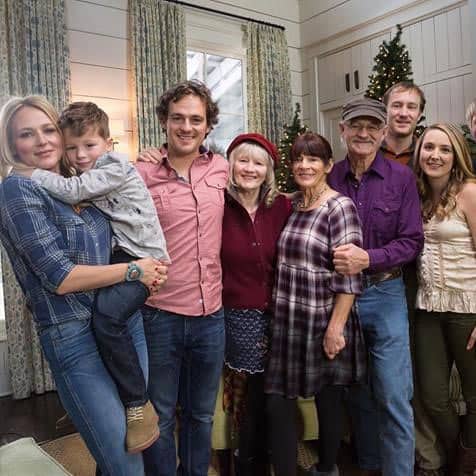 Nikos Kilcher’s Family along with Father and mother

Nikos was born on 7th March 1984. Going by this date, he is 37 years as of 2021. He was born in Alaska. He is a musician and runs his own YouTube channel where he posts his videos. His shares his birth year with Eivin, his cousin.