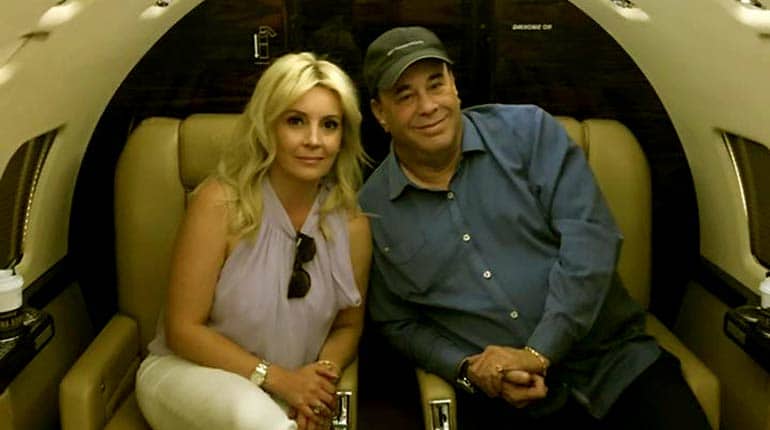 Everybody loves a good sidekick. What’s even more compelling is a partner who knows you inside out. Take for instance Jon Taffer, a hospitality consultant and television host on Bar Rescue. He sometimes solicits the help of his wife Nicole Taffer in handling a few projects here and there.

However, when the camera rolls, too much attention gets drawn to Jon with the minimal left on his wife. That said, here’s a featurette on five facts you need to know about Jon Taffer’s wife, Nicole.

The Taffer’s seem like a match made in heaven; always working together, seeing eye to eye on projects. Moreover, each year, they celebrate their anniversary in style and paste it up on their social media handles. Reports have it that they tied the knot in a little ceremony with family and friends on April 4th,2000. On a different note, it has been 21 years since the couple first committed to each other. 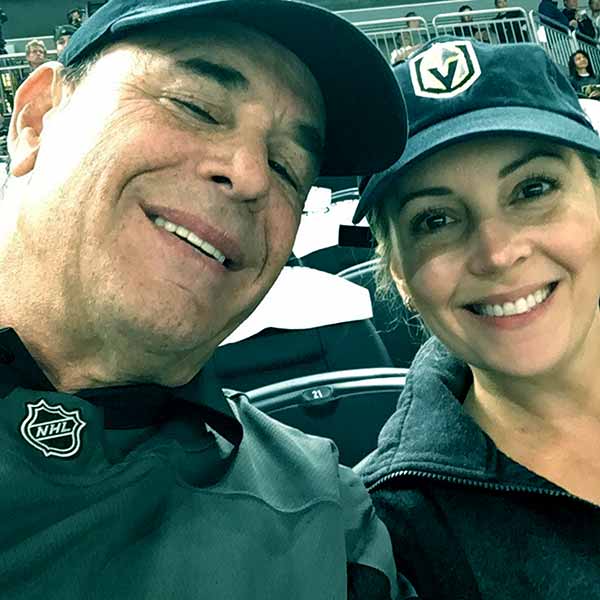 However, many people are oblivious to the truth that Nicole Taffer is Jon’s second wife. Furthermore, we know nothing about his first wife nor the reason for their divorce. However, judging from the TV host’s personality, we’re not one to speculate, but his anger issues could have been a formidable factor leading to his divorce. Moreover, Jon has often gone on record to state that Nicole is the only one who can handle his outbursts of rage.

If you’ve seen Bar Rescue, then you’re sure of Nicole’s role as a reconnoiter. Basically, she scouts the area in question infiltrates and uses their facilities covertly and reports back to her husband. Jon then assesses the facility and comes up with ways of improving it. 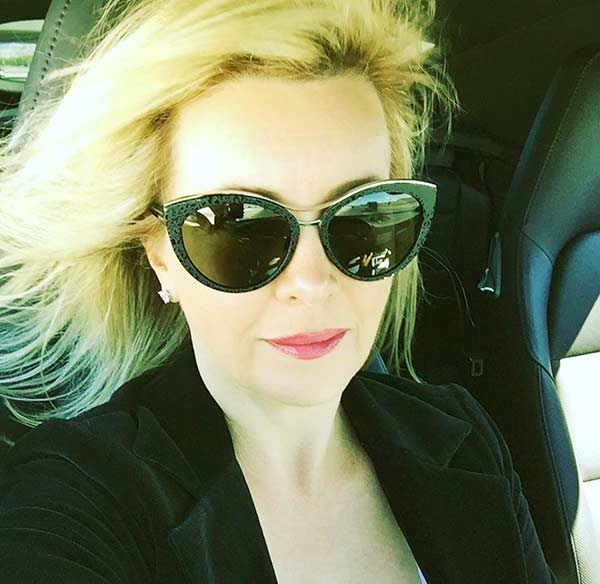 Nicole Taffer is alive and healthy

Since 2011, when the series premiered, fans had always loved her character. However, she stopped making appearances in 2013 for some unknown reasons. As a result, Nicole’s death rumors hatched. Nonetheless, to clarify, she is very much alive and often seen posting on her Instagram, and Twitter handles.

Did you know that Nicole is a college graduate who majored in Business Management? That’s right, the TV host’s wife not only went to Columbia College in Chicago where she got her college stats but also got to use them. She honed her skills as a manager at a construction company in Chicago before helping her husband out.

Additionally, her current résumé reads that she is the managing director at Taffer Dynamics, a consulting firm. Besides that, she is also her husband’s manager, creates his itinerary, and handles most of his schedules.

The celebrity couple is proud to have brought forth a daughter into the world named Samantha. However, she’s not as little as you’d think. Samantha is practically an adult approaching her late 20’s. While Jon and Nicole Taffer coop up in their home in Vegas, Samantha builds on her marriage with her newly wedded husband, Cody Hanley.

The couple got married on September 15th, 2015 but have no kids yet. Like her parents, the pair are also dog lovers and are often seen captioning their dog on Facebook. Lastly, Samantha sometimes joins in on the family business and like her mom, does some recon work for her father.