Nicole Curtis got her ticket to fame after she got a chance to host her reality show, Rehab Addict. Her profound knowledge of architecture and interior designing has earned her enormous popularity and fan following.

Though her career life is at its best, her personal life has been contrary to that. She understands what it means by being a single mum at a very early age. However, she has been active all along the journey. Below is Nicole Curtis detailed Wikipedia, bio — also, details of her baby, baby daddy, Shane Maguire and ex-husband, Steve Lane.

Who is Nicole Curtis? Know Her Net Worth.

Nicole Curtis is the beautiful, blonde-haired woman who hosts Rehab Addict reality television show. The show airs on HGTV, and it is all about home renovation.

At the initial stage of her career, she worked as a realtor for the Minneapolis Broker. At the same time, she also appeared on the show named Sweat Equity. Her major break in her career came six months later after.

She seemed fit for the role, and so she secured the chance to be the main host of Rehab Addict. Nicole Curtis came up with a unique way of doing things. Unlike most constructors, she usually advocates for the restoration of existing architecture rather than demolition. The first episode of the show aired on October 13, 2010. 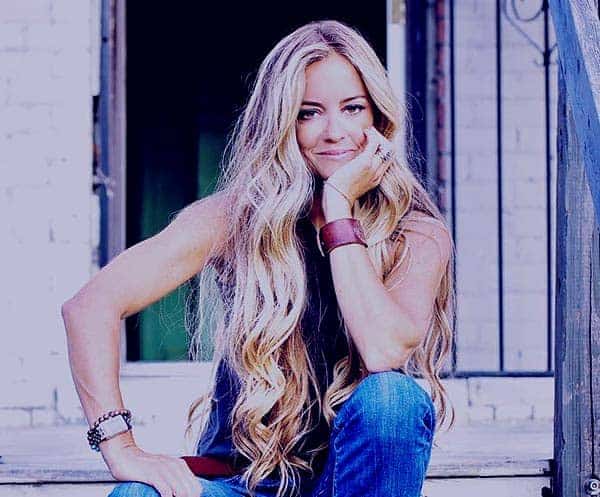 Since then, the show has become one of the most famous home renovations shows on HGTV. She is often filmed renovating old homes while following her famous philosophy, Rehab, Reuse and Recycle.

After the success of her first show, Nicole Curtis from “Rehab Addict” started her second show named Beach Flip. However, this did not gain as much popularity as the first one. From her TV career, Nicole has accumulated a total net worth of $5 million. 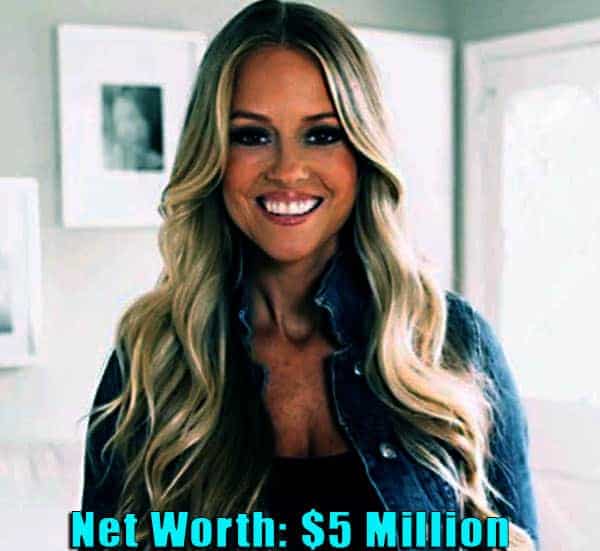 Nicole Curtis became a mother at the age of 20 years. She birthed her first baby and named him Ethan. Presently, we can only estimate the child’s age since his actual birthdate has not been disclosed. Currently, Rehab Addict Nicole Curtis is 42 years old, according to his wiki-bio. Therefore, we can estimate Ethan’s current age to be 22 years. 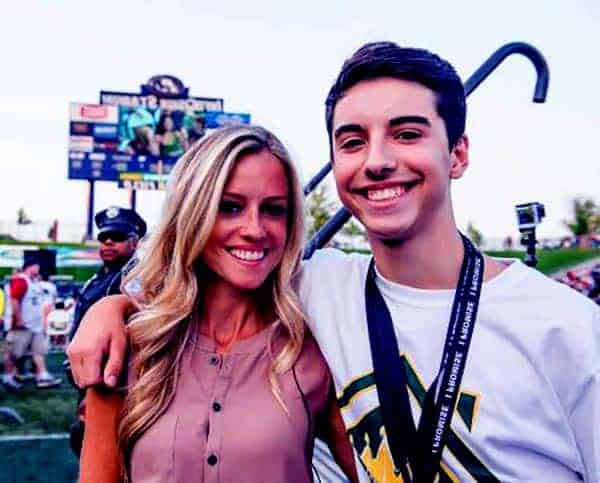 Nicole Curtis with her son Ethan

Due to some marital problems, Nicole Curtis raised her baby as a single mother. After a couple of years, she found herself pregnant again.

Due to her reasons, she decided to hide her pregnancy from the media. Even during filming, she made sure that the camera crew filmed away from her protruding belly. Also, she also used props to hide her baby bump. Finally, she gave birth to her second baby boy whom she named Harper.

Recently, there have been rumours that Rehab Addict Nicole Curtis is pregnant with a third child. However, this rumour is still under the shadows.

After many years of singlehood, Nicole Curtis found another love of her life. She fell in love with Shane Maguire who is the daddy to baby Harper.

However, troubles came knocking at her door after giving birth. Currently, there is a very intense custody battle between Nicole and her baby daddy, Shane Maguire. 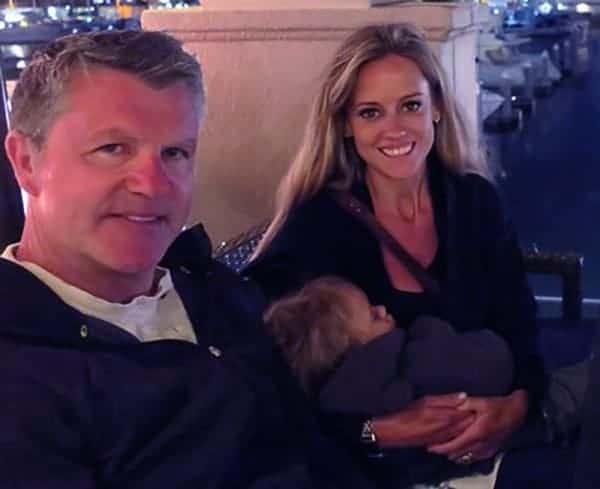 Nicole Curtis with her husband Shane Maguire and baby Harper

Reportedly, when baby Harper was being born, the couple was no longer together. After that, Shane filed a case against Nicole claiming that she was keeping his child away from him.

In response, Nicole’s lawyer stated that Nicole Curtis from “Rehab Addict” kept the baby since she was still breastfeeding him. There have been many controversies in the media concerning this allegation by Nicole.

Initially, Nicole Curtis was married to Steve Lane, who is her first baby daddy. Unfortunately, Ethan’s father, Steve Lane was a criminal. When Nicole was just two months into her pregnancy, Steve Lane was charged with manslaughter. 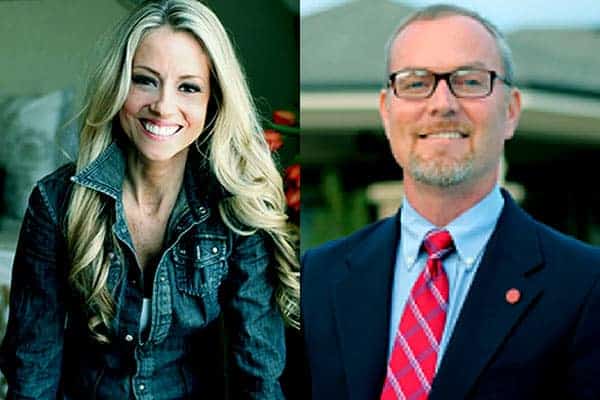 Later, Steve Lane was released from prison. Nonetheless, Nicole has been on her toes determined to obtain all the child support payments she never received from him.

Early 2018, the court ordered Steve Lane to pay $14,685.54 in backdated child support. However, he declined the order and is thus faced with an even longer jail term.

Nicole Curtis celebrates her birthday on 20th of August. She was born in the year 1976. Her mother is Joanie Curtis while her father is Rod Curtis.

The television personality, Nicole, spent her childhood days with her parents in Lake Orion, Michigan, US. Nicole’s parents were involved in a garbage disposal business. The celebrity also has a brother by the name Ryan Curtis who is an actor and director.

Concerning her schooling, Nicole Curtis went to Lake Orion High School. She later graduated from the school in 1994. While in High School, she took dancing lessons as well.

After completing High school, she started working in Hooters and worked as a waiter. This was in an effort to enable her to join college. She later moved to Florida to further her studies.

Although she attended different colleges of Michigan and Florida, she did not complete. She dropped out and opened a business.