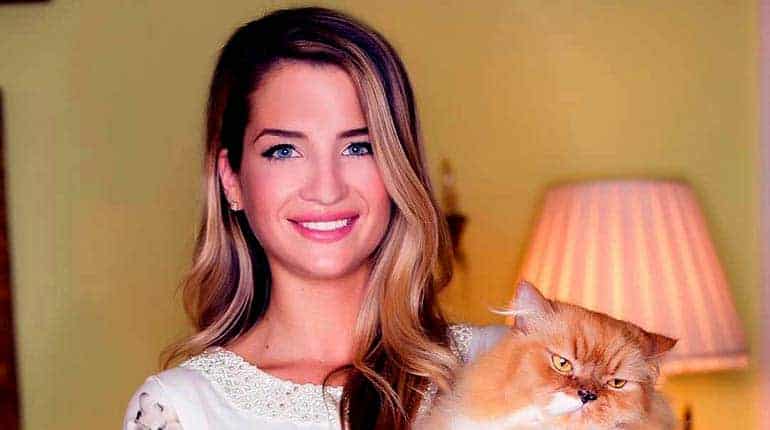 Well! Folks, we are going to take a sneak peek into the life of the star, Naomie Olindo. She is very popular on the show, Southern Charm which airs on the Bravo Network. Recently, a little birdy whispered something about the reality star going under the knife. Could it be a nose job? Here’s the gist on Naomie Olindo’s net worth, career and boyfriend drama. But first, let’s introduce you to her.

Who is Naomie Olindo? Her Career.

Apart from being a reality TV star, Naomie is also an entrepreneur. Similarly, Olindo is huge on animal advocate rights and doubles down as their advocate. She works for Charleston Animal Society from time to time.

A few years back, the reality star launched a clothing company named, “L’ABEYE,” along with her business partner and friend, Ginny Cox. Initially, she worked in real estate but is no longer listed as an agent on the Handsome Properties Website.

Similarly, it is unclear whether she owns a restaurant called ‘Nico’or not. In complete hindsight, the Southern Charm star posted a picture of restaurant on her instagram, back in 2017. The caption stated that she was proud of her team’s efforts as ‘Nico’ completed 18 months in service. 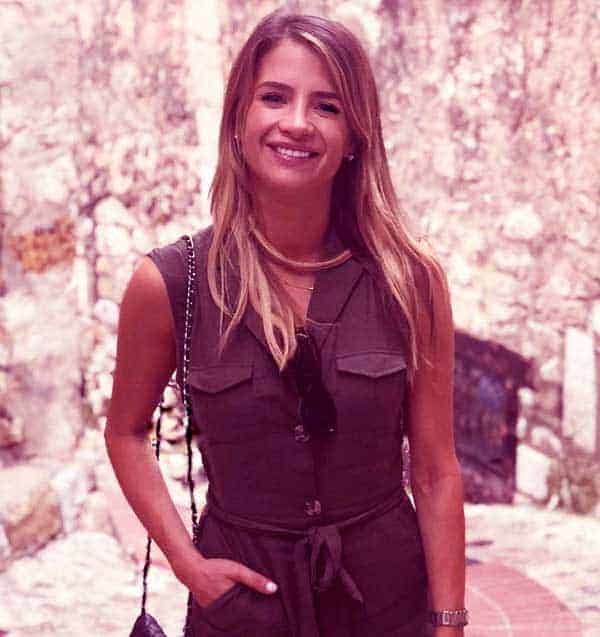 Naomie Olindo’s net worth holds firm at approximately $1 million. Just a quick reminder; her current sources of income are her appearances on television and her line of business. 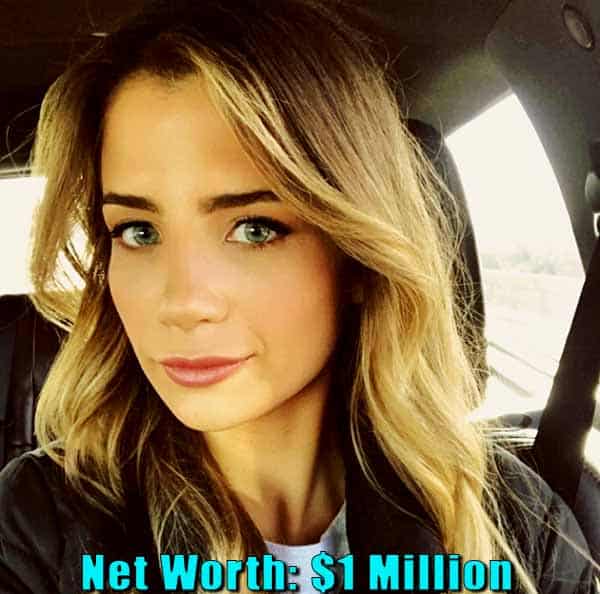 It is believed that the star of ‘Southern Charm’ debuted her new beau in season 6 premiere of the hit Bravo show. From the looks of it, she has moved on from her ex-boyfriend and cast member, Craig Conover.

Naomie Olindo and boyfriend had broken up after dating each other for almost three years. In clarification, she knew Conover from her college years, but the duo only started talking when Craig texted her. It is from there that they began dating. 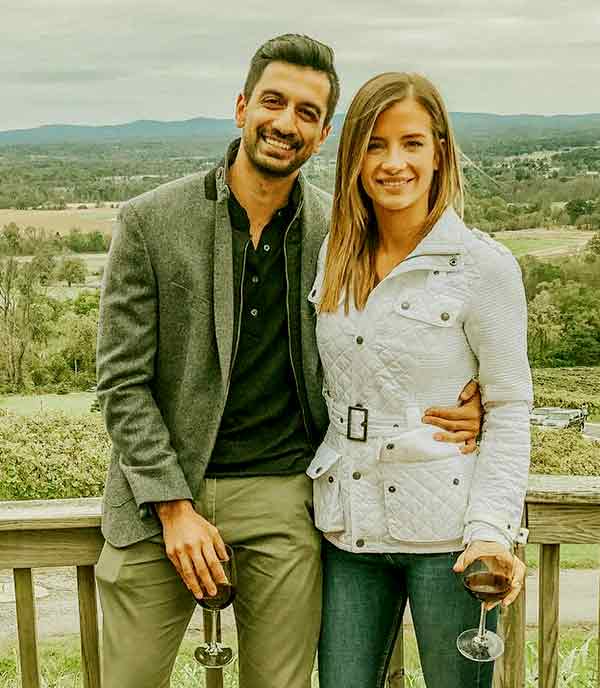 The socialite dated a guy named Metul Shah. She made the big reveal to the rest of the world when she posted a picture of themselves on Instagram. Olindo also joked that when she first saw him, she was like; “Oh! He is so hot, and I want to date him.”

Naomie Olindo has suffered much from her previous relationship. She also reported to a magazine stating that her last relationship offered her a lot of learning curves.

Before the premiere of the eighth season of her show, we learnt that Naomie had split up with Metul. Sources say that the two split up in July after Metul had gotten involved with another woman. According to one source, Olindo uncovered a series of texts between her ex and the woman in question. This is how the affair was uncovered. Naomie ended things, and is determined to move on with her life now.

Naomie Olindo Nose Job. Did she get a Nose Surgery?

It’s no secret that Olindo got a nose job. Moreover, the reality star even admits it in public. She often comments that if there is something about yourself which you don’t like and have the opportunity to change it, then why not! Naomie also proclaimed that plastic surgery shouldn’t be a taboo.

She wanted to get her nose worked on since she was eight years old. Moreover, the TV star also expressed that whatever she went through, was for herself and not anyone else. 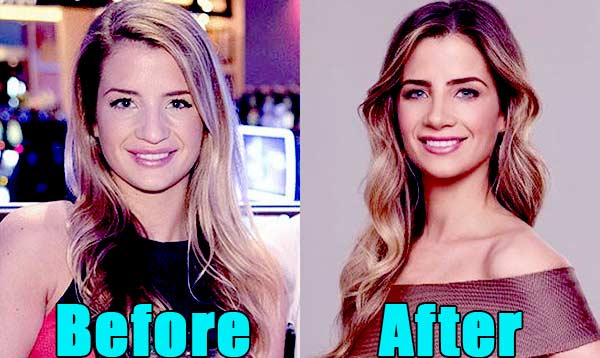 Naomie Olindo Nose Job before and after

She is currently happy with the results of the nose surgery. In a recent Q&A session on her instagram stories, some of the fans asked about her rhinoplasty. They wanted to know about the recovery period.

Without any hesitation, Naomie uploaded a picture of her nose fully bandaged with only two blackened eyes visible.

She also wrote; “It’s pretty chill” and added that getting rhinoplasty should be backed up with an excellent reason. Her doctor was Joshua Zimm, to whom she wholeheartedly trusted throughout the surgery.

Naomie was born on the 4th of August 1992 in France. As per 2021, she is 29 years old. Her parents are Joel and Carole Olindo, who raised her right. However, she later moved to Charleston, South Carolina and became a famous reality star.

Naomie Olindo is currently ranked amongst one of the most popular tv stars on Bravo. She is very close to her parents. In terms of education, she majored in ‘Finance’ and also did her MBA from the College of Charleston. The Southern Charm star has visited many countries and also loves to travel a lot.

Her favorite hobbies are skydiving, fishing, and horse riding. One fun fact about is her faith in fasting every day from 8pm-12pm after her breakup with Craig Conover.

She called the intermittent fasting as a staple ‘Breakup Diet’. During this tough time, Naomie also took Botox injections too from the brand, Zach Childress. She is also fond of cats and grew up playing with horses.