What Happened to Preston Roberts on “Mountain Men”? How did he die? 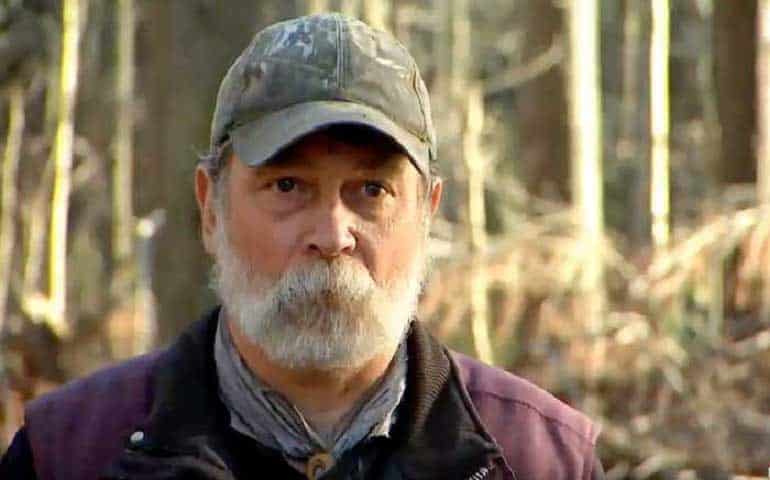 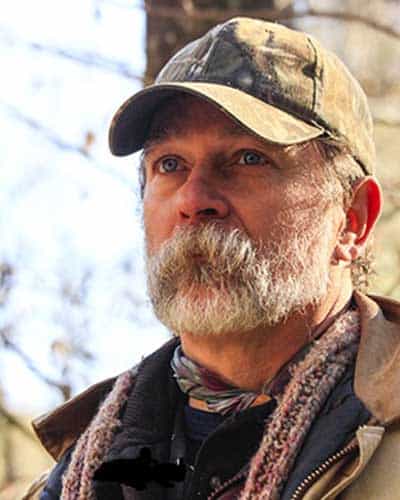 “Mountain Men”‘s star Preston Roberts death was announced by his long friend who also featured on “Mountain Men”, Eustace Conway. Eustace announced the demise of his co-worker in a lengthy Facebook post.

He wrote that his friend and colleague had suffered from an inoperable tumor which was on his liver. Preston Robert died at 3.30 pm on 24th July 2017 surrounded by his lovely wife, family, and friends.

Conway and Preston Roberts appeared on the “Mountain Men”, and the two also worked on the Turtle Island Preserve in Watauga County.

Roberts leaves his wife and their adult children behind. Even in his death stands a legacy to be emulated by many like him.

Know you know what happened to Preston Roberts on “Mountain Men”.

The former TV personality and his family lived in a cabin on the banks of East Fork River and later on a research station based in the middle of virgin Prairie in East of North Dakota. They lived in a remodeled barn while he was attending the Atlantic Christian College.

Preston Roberts met Eustace Conway in 1982 just before he finished his formal education, and the two became good friends. In fact, they were friends up to the end with his death.

He even taught in Wilkes County school system for 25 years. He even got elected as the teacher of the year. The educator was also an instructor for numerous skills, gathering as well as cultural events all over The United States.

One of the assets in his possession is a big organic garden which he owned with his wife. The garden hosted many animals which included a few horses as well as chicken. That said, Robert was among the pioneers of “Mountain Men” which is a television show that airs on the history channel.