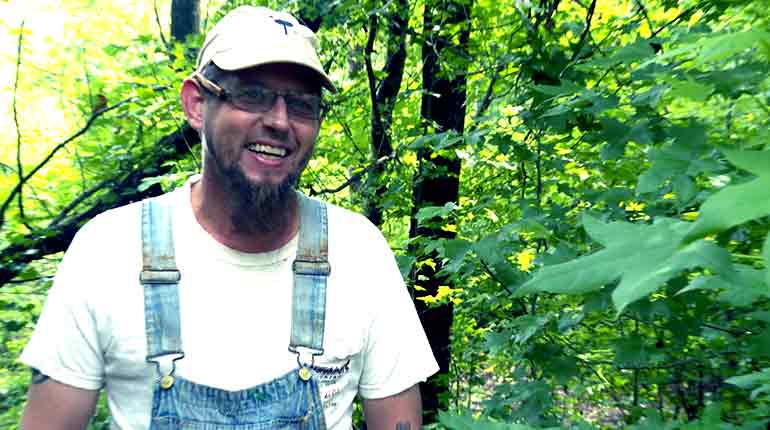 Fans of Moonshiners, a drama-packed documentary on the Discovery Channel were excited about the 11th season. Especially with Bill Canny, one of the cast which adds a little zeal and jest into the show while producing moonshine, an illicit brew. Let’s go behind the scenes and have a look at what they don’t tell you on screen – like Moonshiner Bill Canny’s net worth, age, wife, and wiki-bio.

The show does bring to life Bill character and dramatizes on his law evasive skills, but fails to create an integral part of him – the love of his life. The TV star is in fact in a stable relationship with his long-term girlfriend, Sara Brunjes who fans at this point refer to her as his lifelong partner.

The couple met some time back in the ‘90s and have been inseparable ever since their romance began in 1998. Sara’s relationship status on Facebook reads ‘It’s Complicated’ even though there has been no onslaught of relationship-ending rumors on their part.

Moreover, there is almost entirely no information on the couple’s love life. However, it is without a doubt that she is not yet Bill Canny’s wife, they don’t have any kids, nor is the couple married. Spending two decades with someone who isn’t your wife requires -huge commitment. Nevertheless, the new season comes with new tales to tell. Hopefully, we’ll learn more about her soon.

Most people would arguably mention that the show doesn’t produce A- class celebrities. However, for a series with 11 seasons and a spinoff to add on, it’s doing great. 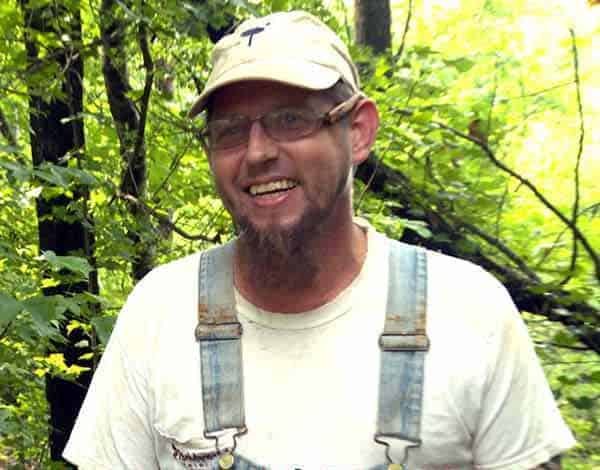 Most of the cast members receive a salary of up to $30,00 for each episode that gets aired with the pioneers receiving slightly above that. Canny has been on the show since the inception of its second season and is a vital cast on the series.

Bill Canny’s current net worth standings hold steady at $600,000. Being a television star may have impacted his life positively and boosted his status for the six seasons he has played in the show, but there’s more. 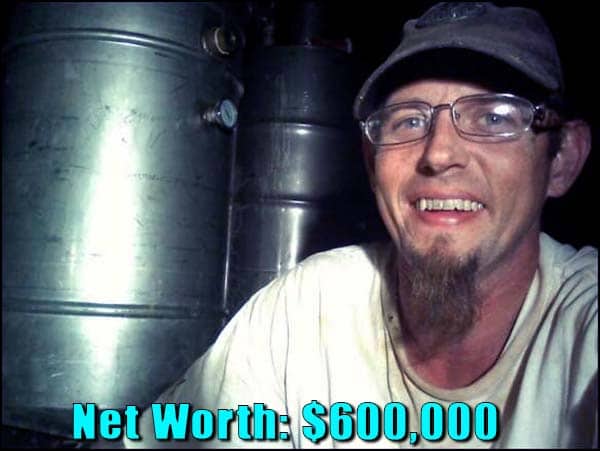 Bill Canny from Moonshiners cast net worth is $600,000

Canny’s career is also defined by music. He is an excellent violinist and electric guitar player. The TV star is part of the band, The Wes, Bob, and Bill Show and has achieved significant milestones through their performances. Bill is also great with his hands and exercises his prowess in Carpentry on most occasions.

There is no definitive information on the TV star Bill Canny’s date or place of birth which in turn makes it impossible to tell his age. However, he was born in the states and is of white ethnicity. If you are a die-hard Moonshiners’ fan, then you probably remember Bill’s father, Jeff who appeared partly on the show in 2012.

Apart from the caring and nurturing him as a young kid, Canny also credits his father for his love for music. Jeff helped instill the passion in him at a very young age that had a ripple effect on his adult life. The TV star mentions a lot that he’d be lost without his music. Other than that, every other aspect about his life remains unexplored.

Bill Canny’s contribution to Moonshiners is unparalleled. His excellent acting and musical skills atone for his net worth. He is not yet married but has a girlfriend, kids and very satisfied with life.