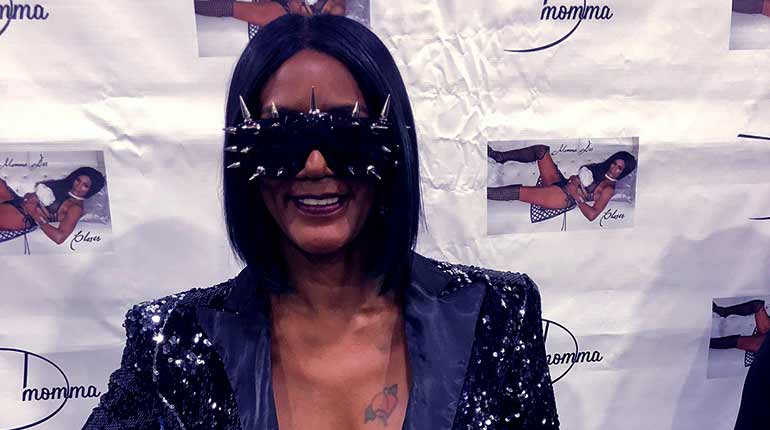 Momma is a renowned TV star, singer, and American actor. She is famously known to appear on Love & Hip Hop: Atlanta which is a reality show under VH1 TV. Over the years, Momma has been on the wrong side of the law for being involved in some illegal business.

Despite that, she recently ventured into the fashion and design business where her net worth seems to be increasing every year. So, what is Momma Dee’s net worth in 2021? Let’s find out. You will also learn about her career, family, husband, kids and bio.

When it comes to her career and profession, Momma Dee has been in numerous professions in order to cater for her needs. She began peddling drugs at a very young age. Momma came from a humble background where everyone had to work effortlessly to gain some income. Apart from that, Momma Dee has been in the catering business and is also a nurse. Besides that, Dee has sung in nightclubs when her son was at a very young age.

In 1993, Momma was involved in a tragic accident. The accident crippled her to a wheelchair for 3 years. Due to her desperation, Momma Dee became a procuress. Momma was mentored by an older guy in the business named Sir Charles. Dee began this business from her own bedroom after which she turned into a Brothel. The business seemed to pay off since she took a large percentage of money after getting clients.

Momma Dee ran the business for ten years under the nickname lady Dee. In line with that business, Lady Dee gained an interest in fashion and design. She made outfits for the girls at the Brothel and advanced to create a dressing code for them. 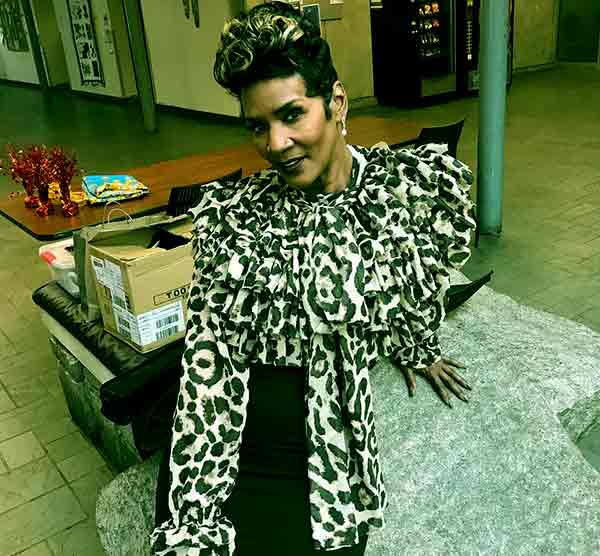 Besides that, Momma ventured into modeling for quite a while until the big twist of her career came by. Momma appeared on the VH1 TV series Love & Hip-Hop; Atlanta. From this show, Momma gained recognition to a point of becoming a celebrity.

This went on as she featured on the second season of the reality TV series in 2015. Besides that, Momma Dee ventured into the music industry later that year. She released hit singles such as “deserve” and – In that order. The song I deserve was dedicated to her childhood while “In that order” featured her cousin and popular American Hip- Hop artist Yung Joc.

In 2016, Dee made her first appearance as an actor. Her first film was “The products of American Ghetto”. There she played as a pimp which recalls her to what she was doing in the past. On the same year, Momma appeared as the mother of the lead character in the drama About Justin in 2016. So far the TV miniseries has 7 episodes. Apart from that, Momma Dee has made minor appearances in projects like “My side Piece Hit the Lotto” and “Rocko Presents Food”.

Momma has gained some good money from her business ventures and most of all, the TV industry. Recently, she wrote a book that takes us back to when she was a brothel proprietor -The auto Biography, “The Making of a queen; And in that order.” The book has been selling off hence adding up to her net worth. Besides that, she has recently launched her own clothing line entitled “Momma Dee’s Queen Collection”.

The collection offers a vintage array of A-line dresses, plus-size dresses, and ballroom gowns. Prominent celebrities promote her clothing line which has contributed immensely to her net worth. Momma has 868,000 followers on her Instagram page. She also gains benefit from it. 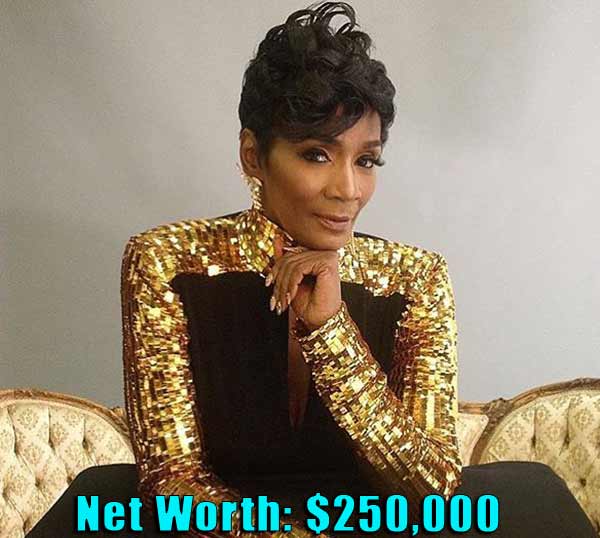 Momma Dee knows how to keep her life far from the media. She has not disclosed any details of where she lives or her lifestyle.

Momma Dee was previously married to Ernest Bryant on 24 May 1996. 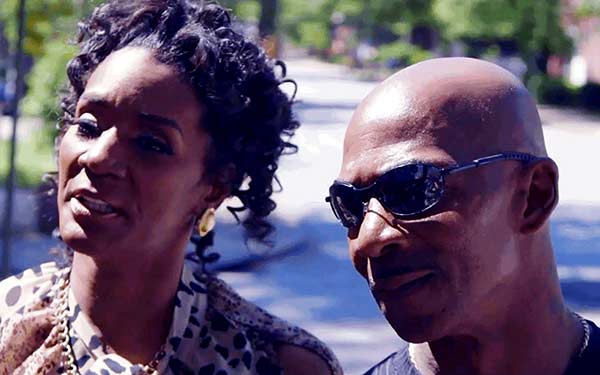 Shockingly, the wedding happened a week before, Lil Scrappy, Momma’s son was born. She explained that the reason for getting married at that time was that she did not want her grandchild to be addressed as illegitimate. In line with their marriage, Momma has a daughter named Jasmine Brown.

After a few years in marriage, the two got divorced. Momma was later on rumored to be dating her VH1 co-star Brian McKee. Brian is supposedly younger than she is.  Momma has also undergone some surgery to ensure she maintains her youthful figure. The surgeries were estimated to cost her $30,000. This may be the one reason she looks somehow young despite her age.