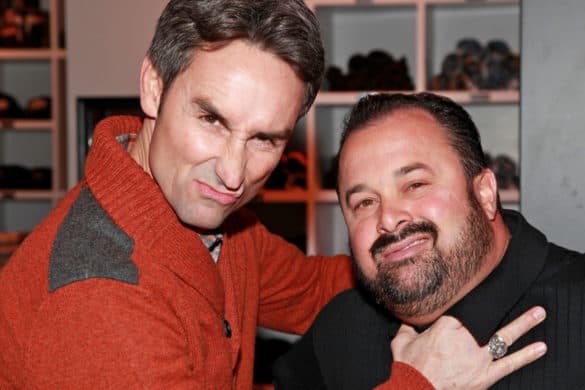 Frank Fritz and Mike Wolfe were a pair of antique collectors on A & E’s American Pickers. The two have enjoyed a fruitful working relationship up until recently.

Higher-ups at the network revealed that Frank was officially being cut from the show.

The news came after a season-long absence in which Fritz was recovering from major surgery. Instead of bringing him back to the popular franchise, however, the producers decided to stick with Mike as the sole host. Naturally, this raised a few eyebrows with people wondering whether there had been a fallout between Mike and Frank.

Frank recently talked about his falling out with his friend and co-host, Mike Wolfe. In an interview coming out after his departure from American Pickers, Frank revealed that the two hadn’t communicated for two years.

Fritz goes on to add that his former friend didn’t even contact him after he had a serious health issue that made surgery a necessity. Most of his family, friends, and family reached out to see how he was getting on during this difficult time. Mike, however, who has worked with Frank for well over a decade now, did not reach out to him. Wolfe did however wish his former colleague all the best in his future endeavors after he was let go from the series.

What happened between Mike and Frank?

When questioned about Mike Wolfe and Frank Fritz fallout, Frank pointed to greed and ambition as a core reason he was let go from the show. He went on to suggest that fame had gotten to Mike’s head, and he wasn’t the same person he had started working with a decade ago. 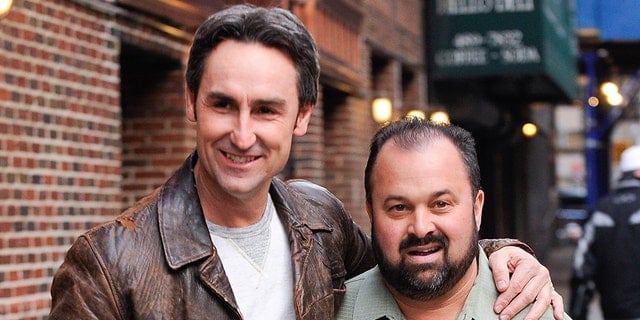 Frank added that the tension between the two of them had been brewing for a while now. According to him, Mike wanted to play a much more significant role on the show. As such, American Pickers was tailored to facilitate Wolfe’s rise to stardom.

Frank, who describes himself as an everyday man, admitted that he had never made a major find on the show.

He added that he was perfectly okay with the fact that he was type-cast as Mike’s number two. The latter, however, was keen on seeing Frank removed from the series, and he eventually got his wish. Frank later added that he also suspected that Mike was angling for his brother Robbie to join the series in the former’s place.