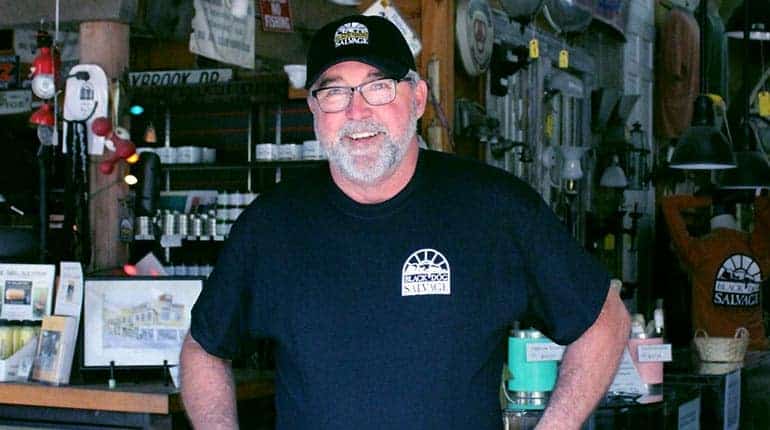 Mike Whiteside and his partner Robert Kulp are famous as modern-day treasure hunters. The world became accustomed to their activities in 2012 when the DIY network picked them up in their series, Salvage Dawgs.

Since then, the show has managed to produce nine seasons with the most anticipated episodes on the web. As a result, we shifted focus on Mike Whiteside’s net worth as well as his age, wife, and married life, and daughter’s news.

Who is Mike Whiteside from “Salvage Dawgs”?

Whiteside’s résumé is filled with all sorts of job titles. However, he is best suited as an entrepreneur and businessman who owns Black Dog Salvage. Now you may be wondering who came up with that monstrosity of a name.

Well, Salvage Dawgs Mike Whiteside’s wife, Susie Farriss, takes credit on that one. The name came as an inspiration from one of her black Labrador retriever dogs. The Black Dog Salvage is a company based in Roanoke, Virginia that oversees the extraction of architectural elements and historical artifacts in condemned buildings. 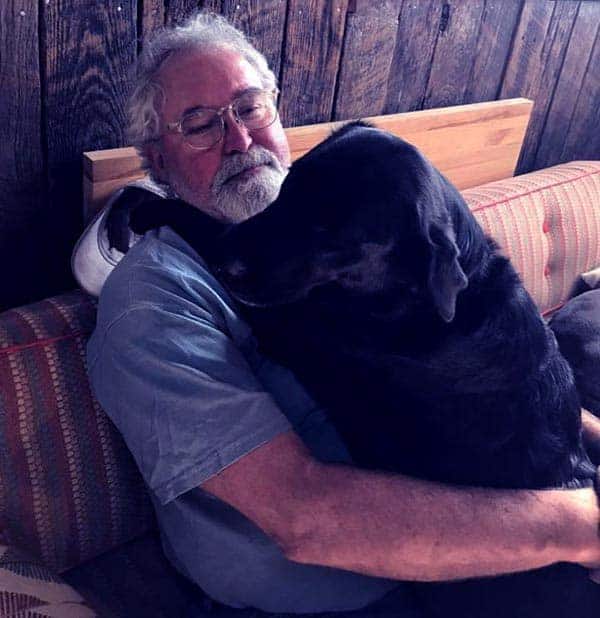 After that, they upgrade the merchandise, by upcycling or re-using them to make other merch and sell them at a profit. The idea came from both Robert Kulp and Whiteside, who partnered up in 1999 and bought their first score together. Currently, they house over 30 employees, including their family members, and appear on the DIY Network. 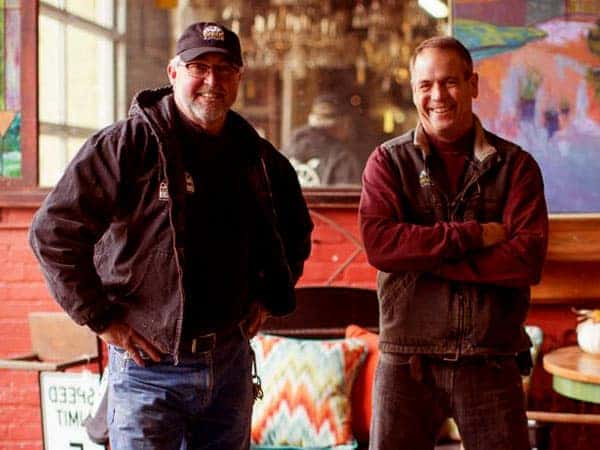 Long before the DIY network made them famous, Black Dog Salvage was the Holy Grail on eBay.  Whiteside and his team started in 1999 and got picked up over a decade later in 2012 to star on television.

The company was well established with everyone with his/her role to play. Additionally, they set up an eBay Account, a Marketing Management team, and even launched a furniture line. All these form part of the reality star’s net worth. 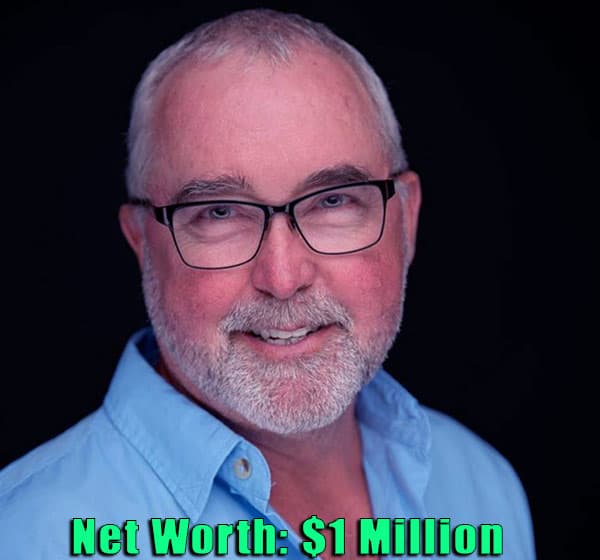 However, sources put Mike Whiteside’s net worth at approximately $1 million as of 2021.

As already mentioned earlier, Mike Whiteside’s wife is Susie Farriss. She’s the reason why the reality star gave up his life as a sailor and settled down in Roanoke with her. Together, they have a family with kids including, Tay Whiteside, who appears on Salvage Dawgs.

However, there is very little to no news on Mike Whiteside’s daughter. Her name is Grace, and she studies art at Virginia Commonwealth University. All his kids are lowkey celebrities. Sussie, born and raised in Roanoke had her shop in Franklin Road where she built custom-made window cornices. 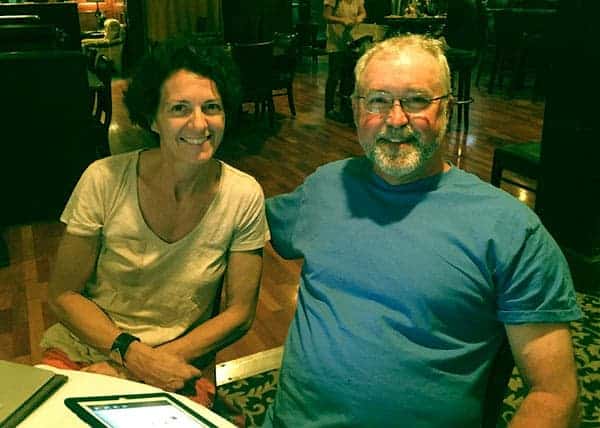 Mike Whiteside with his wife Susie

That is how the couple met and fell in love. Currently, she works as an interior designer is in charge of Whiteside Designs, a business within the salvage company.

The Salvage Dogs star hails from Northern Carolina where he was born. However, his date of birth is unknown, making it impossible to tell his age. Mike’s mother is Irene Whiteside, who made her appearance on the series in 2017. His dad, however, is a mystery.

The reality star Mike Whiteside enlisted at the Navy straight after his high school graduation at the age of 19. He resided in Lakehurst in New Jersey where he served as a parachute rigger. In 1980, he finalized his four-year contract with the navy and moved to Colorado.

Soon after, Mike from Salvage Dawgs toyed with the idea of skiing before going back to the seas as a deckhand. Fifteen years later, he left as a Captain with a Coast Guard Issued License. It was after this that he co-founded the Salvage Dawgs company and settled down with his wife.