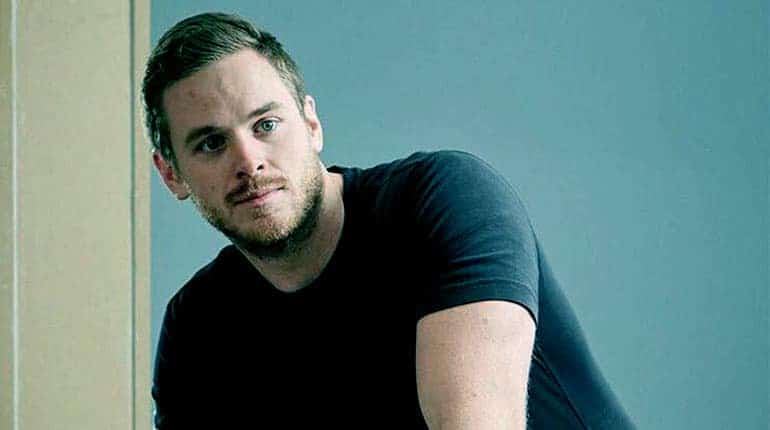 Mike Holmes Jr. (MJ) is well known as a professional contractor and television host. He is also a public speaker and an online personality. The TV star began working more closely with his father while still 14 years old. He has been very instrumental in some of his father’s builds. In this article, we look at Mike Holmes Jr. net worth. Also, we’ll tell about his wife Lisa Grant.

Who is Mike Holmes Jr.?

Mike Jr.’s started his career by selling flowers on the side of a road in Uxbridge. However, he didn’t do that for long. At only the age of 14, he made an appearance in his father’s show Holmes on Homes. This was his first appearance ever before the cameras.

Mike confessed that he found the cameras extremely intimidating at that time.

According to the TV star, he had no plans to work for his father initially. He was all out to make a name for himself and be a firefighter. However, after featuring in his father’s show, he fell in love with the trades. He has since then been working with him. 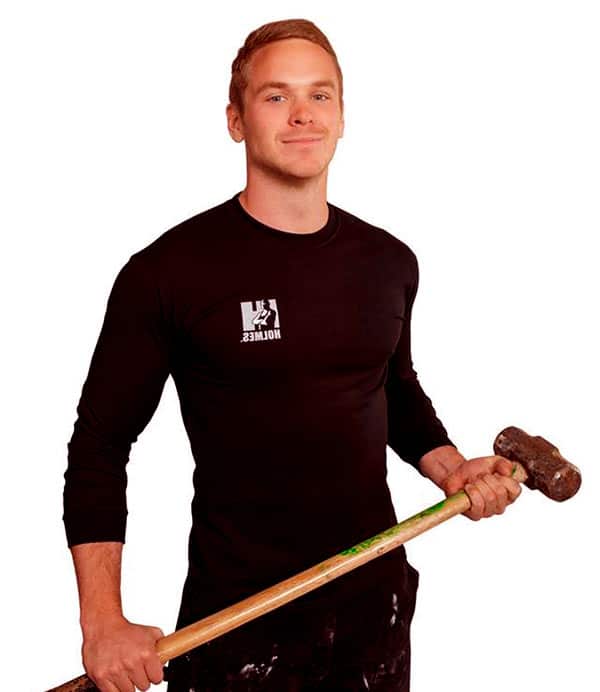 Mike confesses that every day has become a learning experience for him. He also says that his days are never dull. This is because he always has so many creative projects to undertake.

Away from his job, Homes JR is also involved in other projects. He works closely with organizations that support youth in skilled trades. Such organizations include the Holmes Foundation, Skills Canada and World Skills. With his father, he has just completed Holmes: Next Generation for DIY network in the United States.

He is also currently working on a new season of Holmes on Homes for HGTV Canada. The TV star is also celebrated for his appearances in Holmes Inspection and Home Free shows.

Mike Holmes Jr. is a married man to his beautiful wife, Lisa Grant. According to wiki-bio, Lisa Grant is a herbalist and holistic health coach. Reportedly, Lisa Grant was his girlfriend from his teenage years. However, they were apart for a long while before reuniting later on. 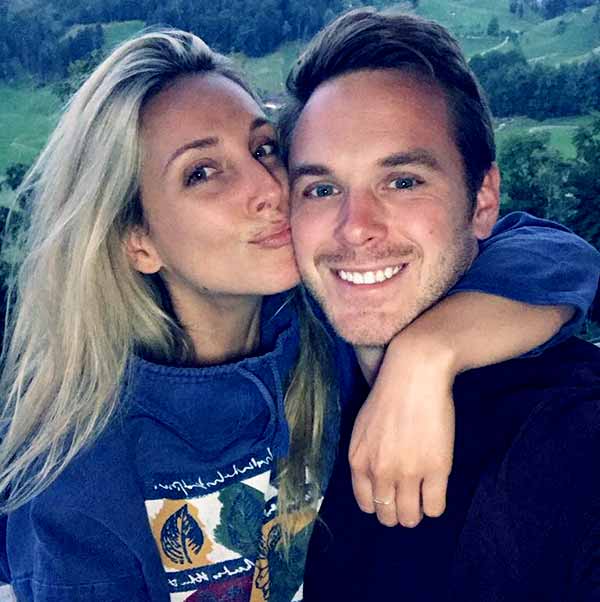 The duo started dating in 2006. They dated for about three months before completing their high school. The next time they met, it was in October 2013. The same love feelings were still there, and so they started it all over again.

They had a romantic outdoor wedding ceremony. In attendance were about 120 guests. Reportedly, the two loved a garden wedding and the day turned out more successful than expected.

At the time of marriage, Mike Holmes Jr. was 28 years of age. On the other hand, Lisa Grant was 29 years of age. At the moment, wiki sources have not disclosed many details about this couple’s married life.

However, the duo seems to be enjoying every bit of their married life. They also share several similar hobbies which bonds them together more. Most surprisingly, this couple does almost everything together.

Most of the meals they like preparing and cooking together. They also love being outdoors, adventures and reading. At the moment, there is no news of any newborn baby to this couple. Seemingly, they are enjoying their married life at the moment all alone.

How tall is Mike Holmes Jr.? Know His Height.

Mike Holmes Jr.’s height and weight have not been disclosed to the public. His wiki does not contain any information on the same.

Who is Mike Holmes Jr. mother? His other family

Mike Holmes Jr.’s mother is Alexandra Lorex. His father Mike Holmes married Lorex in 1982. They remained together until the 1990s when they divorced. This was during a terrible recession that hit Canada. 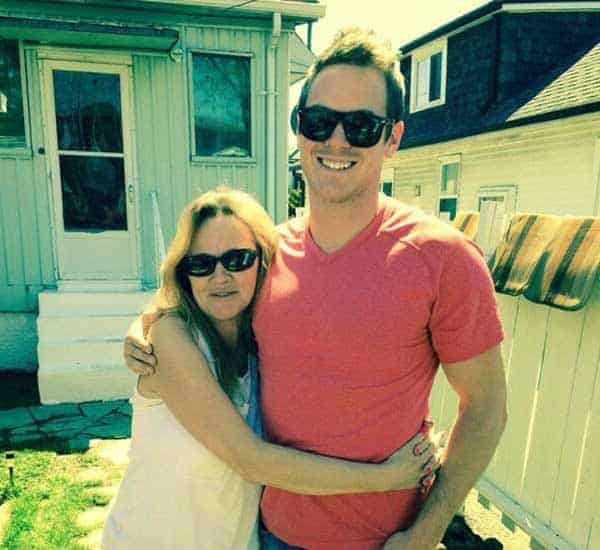 His father then began dating Anna Zappia in 2000, and they are together until today. However, the two are not yet confirmed married neither do they have children.

At the moment, Mike Holmes Jr. mother whereabouts have not been disclosed. She birthed Mike Jr. alongside two other siblings, Sherry Holmes, and Amanda Holmes.

Mike Jr. wiki reveals that he is originally from Toronto, Canada.  His bio is, however, very scanty on social platforms. It appears he has decided to keep his life a bit secret.

However, he is known to love traveling. Surprisingly, his dream vacation is a trip around the world. He also enjoys going to the gym for leisure and to keep fit. More also, he confesses that his best season is summer. This is because he can freely engage in outdoor activities, for instance, swimming, hiking, and cycling.

The TV star also played rugby in High school and was part of his high school’s rugby team. He is also known to like going to the gym. Also, he loves swimming, basketball, and biking. His favourite holiday is Christmas. The TV star loves spending time with his family.