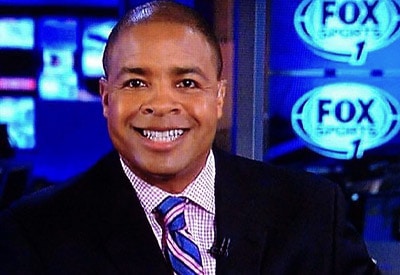 Mike Hill is a famous American sports journalism and businessman who started covering sports on a local TV station that led him to be the winner of two Sports Emmy Awards in 1977. He, however, is known for being Cynthia Bailey’s fiance (Husband-To-Be). Know Mike Hill’s net worth and Salary Details.

Mike Hill and Cynthia Bailey, who has been dating for over a year now, are now married. He popped out the question to the 54 year old television personality during the grand opening of her new business named The Bailey Wine Cellar. 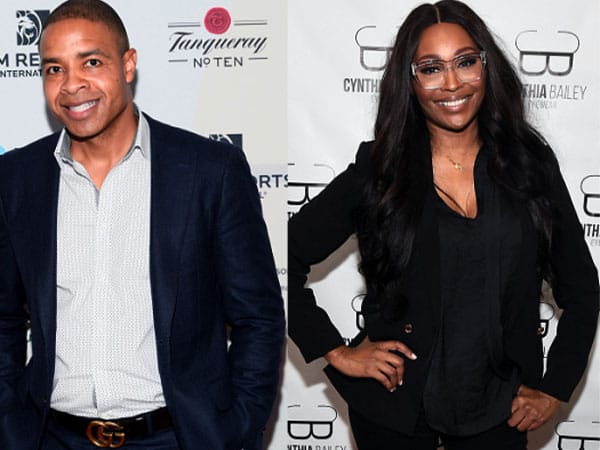 The pair officially walked down the aisle in 2020 in front of Cynthia’s 21 year old daughter Noelle Robinson and Mike’s two daughters; 19 year old Kayla and 21 year old Ashlee. Likewise, The Real House of Atlanta’ crew members and other close friends got a chance to witness the joyous occasion.

Besides being famous for being Cynthia Bailey’s partner, he has a successful career in sports journalism. He started covering sports on local television stations and has worked in the business for over two decades. 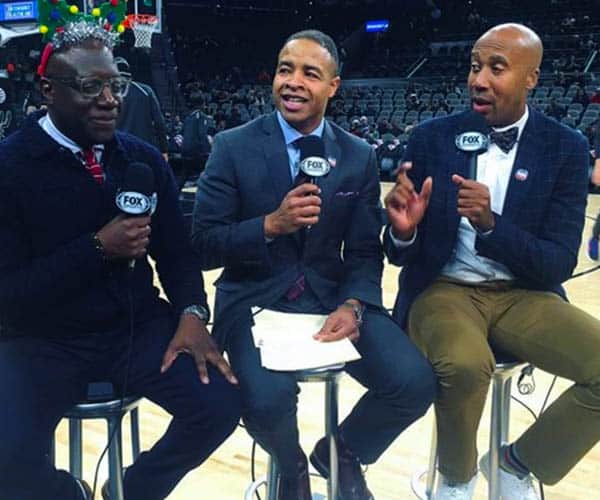 His incredible work in the sports has helped him to win two Sports Emmy Awards in 1997. In 2004, he moved to ESPN where he previously hosted television and radio shows including NBA Tonight, Sports Center, NFL Live, and Baseball Tonight. He currently works at FOX Sports 1.

Working as a sports journalist Mike Hill has garnered a huge amount of wealth. As of 2021, Mike Hill’s Net Worth is $2.5 Million.

Most of the earning is from salary Mike Hill’s salary earned as a journalist.

Mike Hill Is A Fitness Freak!!!

While Cynthia Bailey’s husband-to-be Mike Hill is not working or spending time with his family, there is a very high chance that he is at the gym. If you check his Instagram, then you might see numerous pictures and videos of his intense workouts. His fitness transformation is pretty impressive, and everyone gets quickly motivated.

Mike Hill Thanked Steve Harvey For Introducing Him To Cynthia.

Well, everyone might not be familiar with the fact that it was Steve Harvey who invited Cynthia to his show. In the show, she got a chance to interview three bachelors and choose a lucky guy as her match to go out with. 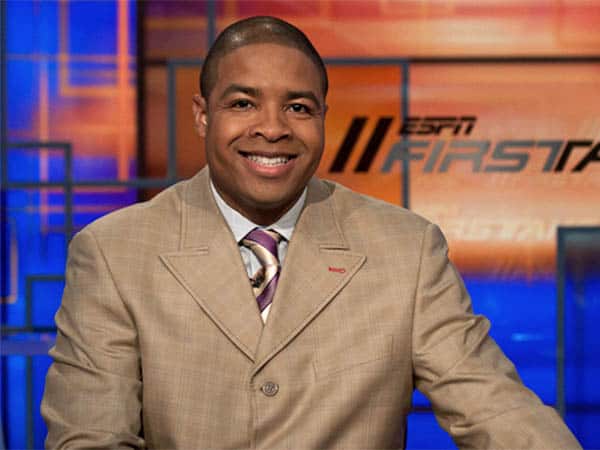 In the same time, Mike was the potential one for her, and now rest is just a history.

Mike shares an excellent bond with RHOA’s members and alums. He is a good friend with Claudia Jordon who is a former Atlanta’ wife how had appeared on season seven. 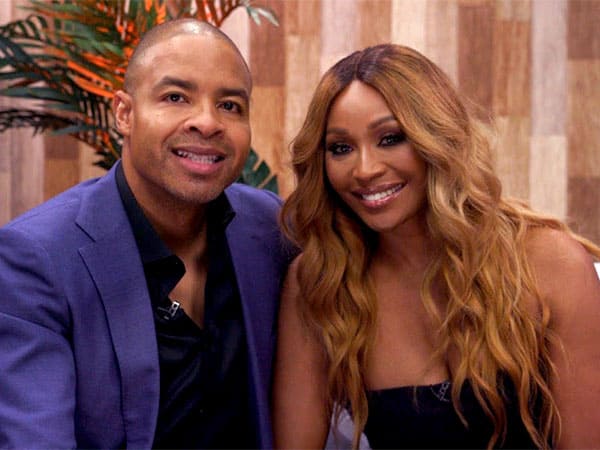 Not only, they co-host a weekly podcast about sports, news, and entertainment, Unstable’D, they also hang out outside of work. She even helped him to celebrate his birthday earlier this year and called him his brother.

Besides this, Cynthia Hill’s husband Mike Hill also celebrated his birthday in a lavish ceremony where Gregg Leakes and NeNe Leakes attended.

If you have ever come across Mike Hill’s Instagram, then you can clearly see that he keeps his family at the first-most priority. He has two daughters named Kayla and Ashlee, where he often shares his love for them. 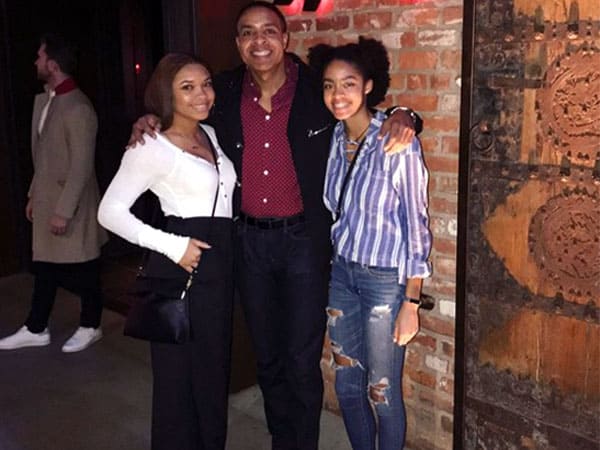 He has posted heart-melting captions for his daughter. Likewise, he also uploads numerous of clips with her fiancé and her daughter. He definitely makes her feel like only one in the world.

Mike Hill And Cynthia Bailey’s Past Affairs And Relationships.

There is nothing much disclosed about Mike’s past affairs and relationship, but sources and his Instagram have reported that he is the father of two children. The detailed identity of the mother of his children is not disclosed in the media till the date.

But things are not the same in the case of Cynthia. She was previously married to Leon Robinson. The pair started dating in November 1999 and got married on 24th July 2010 at Fernbank Museum of Natural History.

The former couple’s wedding ceremony was telecasted on the three episodes of The Real Housewives of Atlanta. Sadly, just after six years of marriage, they announced their separation in 2016. Later, their divorce was finalized on March 2017.

Besides this, she was in a relationship with Jayson Williams back in 1996. He even proposed her during a Brooklyn Nets halftime show, but she did not accept the proposal and returned him the engagement ring.

Similarly, she also rejected the marriage proposal from Russell Simons.