Michael Castellano from “Below Deck” Biography. 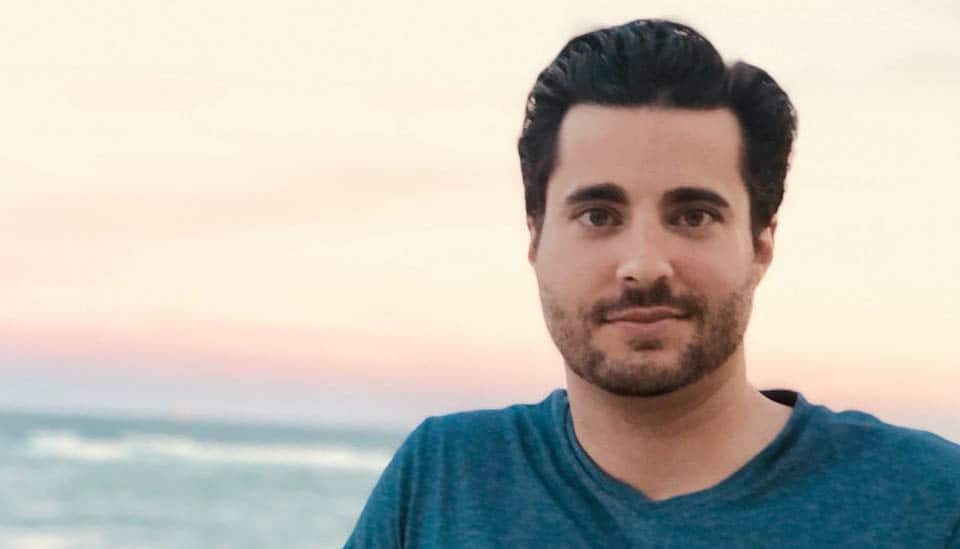 Michael Castellano from Below Deck is a television personality and a reputable businessman. He is credited with having founded over ten companies throughout his career. Most recently, he is listed as the head of Engajer Inc, an organization which he founded.

It deals with communication and sales. The former Santa Clara University graduate has also received a fair share of accolades for his work. This includes receiving an award for Entrepreneur of the year back in 2012. Dive into the life of Michael Castellano as we take a look at his special appearance on Below Deck.

Who is Michael Castellano from Below Deck?

Michael Castellano is an award-winning businessman who has started numerous enterprises across the course of fourteen years. Presently, he is credited with founding and being the CEO of Engajer Inc.

This is an engaging online platform that helps users to develop and share interactive content, usually in the form of video. Additionally, it helps users understand their potential customers better, building a long-lasting and healthy relationship.

In regards to television, Michael Castellano recently featured on an episode of Below Deck. This is a reality show that focuses on a high-class chart boat and the crew that mans it as they traverse the Caribbean. The first episode premiered back on the 1st of July 2013. An eight year run has seen it produce nine seasons so far.

Michael from Below Deck came on as one of the guests who had chartered the boat. It was part of a special experience he had prepared for his girlfriend. 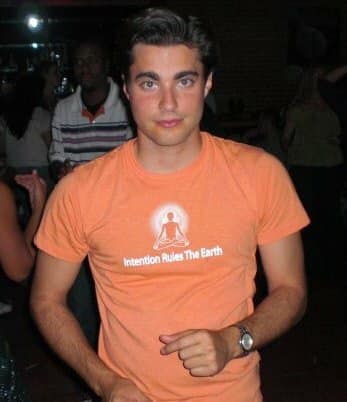 In regards to his career details, Michael also got the opportunity to work with the 107th Congress back in 2002. For his accomplished career, Michael Castellano was recognized as the Entrepreneur of the Year by Ernst and Young. This was back in 2012.

Michael Castellano is a well-established entrepreneur who runs Engajer Inc. His company leads the way in regards to innovative communication technology. In addition, he also served in congress for a prolonged period.

However, it is unclear how much he makes annually from his company. Judging by all the success, it experiences, though, we are quite sure that he is raking in millions. This is not taking into account all the other previous enterprises he has set up over the years.

Presently, Michael Castellano’s net worth remains undisclosed. We will keep you up to date with any changes as time progresses.

The businessman is in a long term relationship with Samantha Ledwell. The two have been dating for over eight years as of 2021. The pair first started seeing each other back in 2013, and their relationship has grown stronger with each passing year.

On a season seven episode of Below Deck, Michael Castellano, and girlfriend Samantha Ledwell was featured as special guests after Michael had arranged for a special getaway. Michael would go on to request a special romantic setting and dinner for Samantha.  It is reported that he wanted to propose to Samantha, taking their relationship to the next level.

Stay tuned for more updates as we continue learning more about the couple. 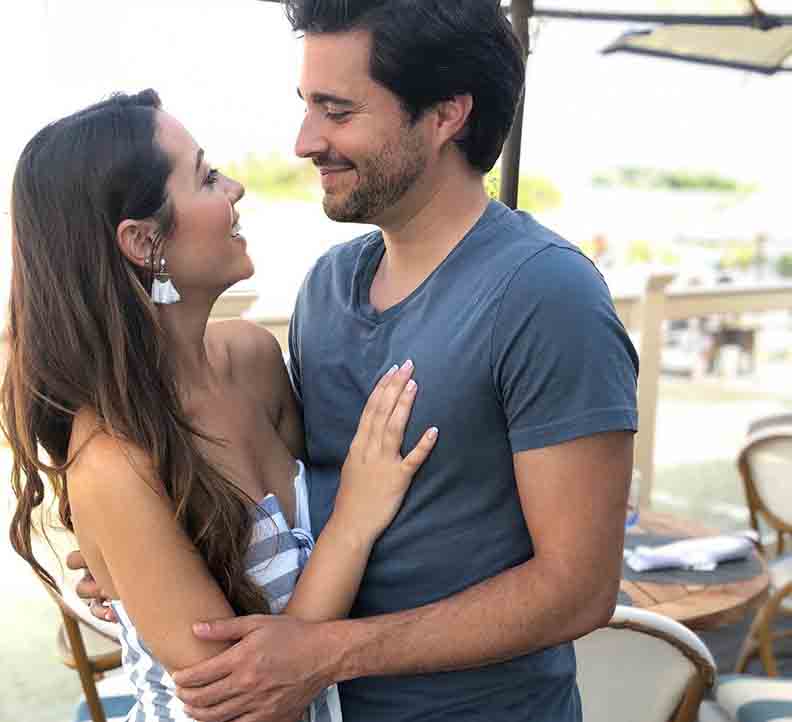 The businessman, Michael Castellano, is a man whose background is completely shrouded in mystery. There are no details regarding when he was born, for instance, nor where his birth took place. However, judging by his pictures, he looks to be in his early to mid-40s.

As far as his educational background goes, Michael is a former student at Santa Clara University, where he graduated with honors in mass communication. The businessman also minored in music.

Business is Michael Castellano’s bread and butter as the man has gone on to launch over ten different business enterprises so far. This comes on the back of a 16-year career in the field. Presently, he is in the top office at Engajer Inc.