Mia Parres is married but not to Robin Evans. Meet Mia Parres husband. 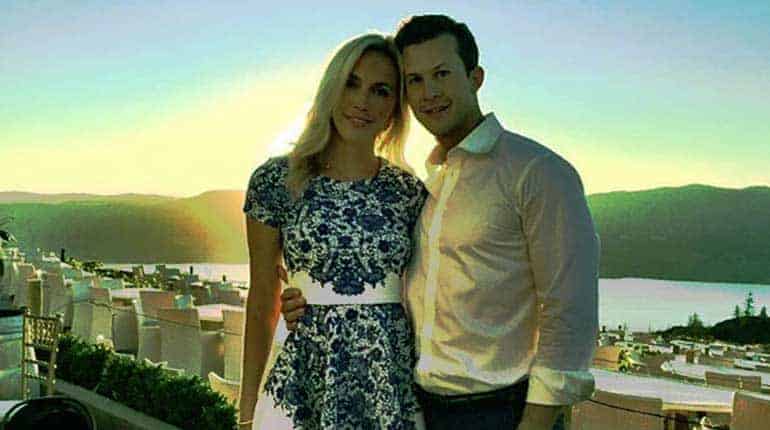 Mia Parres is HGTV’s interior designer with a bit of flair in architecture as well. She was on the Network’s home renovation program, The Expendables alongside contractor Robin Evans which garnered tons of views. From the great chemistry they displayed in front of the camera, you could quickly think that they are soulmates. However, in the real sense, both have their personal lives linked up to other people. That said, here is info about Mia Parres’s husband Sandro Sax– who looks nothing like Robin Evans.

Who is Mia Parres?

Mia is a residential home interior designer who hails from Canada. She was born in Toronto in the year 1986 and is 35. She grew up aspiring to be like her father, who worked as a theme park architect. As a result, she got into the school of architecture and graduated with a degree on the same.

However, upon the realization that her dad loved architecture more, she embarked on a path to forge her own. As a result, she developed a taste in home décor and worked towards a license on the same. Soon afterward, Mia Parres jumped into television by working alongside Sarah Richardson’s and Tommy Smythe’s design team. 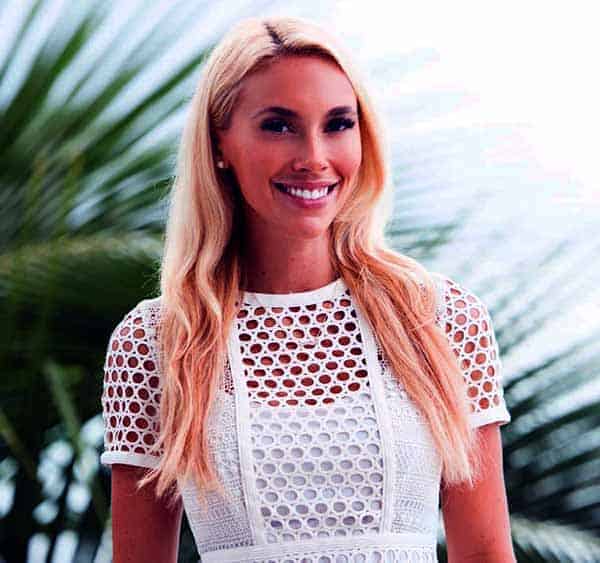 As a result, she soon secured more deals on HGTV’s The Expendables which premiered in January 2015. Moreover, Mia Parres was also the star of another HGTV based series named Home to Win in 2016. The series sprouted three successful seasons with hopes of more future projects.

The Home to Win star is very enthusiastic is very open about her personal life. She even writes about life with her husband on her website and some of their happy memories. However, what she never reveals are the exact details about their wedding.

Mia Parres and her husband Sandro Sax met each other, while she was attending one of her friend’s wedding in Kelowna, British Columbia. She may not have caught the bride’s bouquet but found love within a week after meeting him. 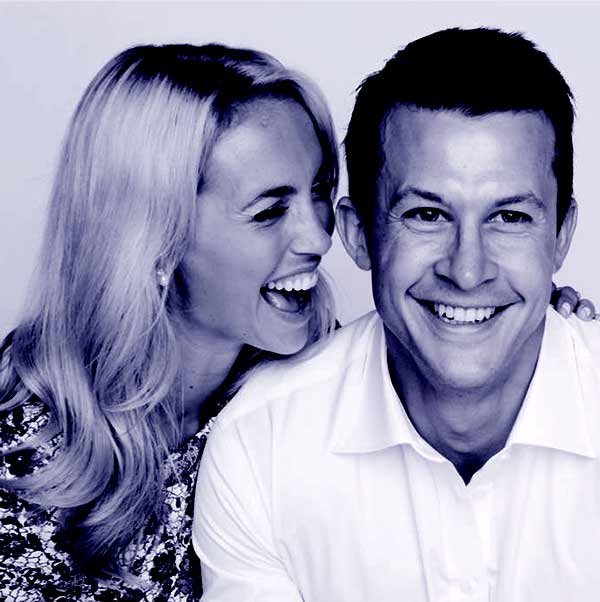 Sandro had coincidentally worked with the wedding planner’s husband and was more acquainted with the groom. Consequently, the pair moved in together and later relocated to the Cayman Islands where they live with their dog.

At first, it was challenging getting a place that met all their criteria, but they eventually did next to a beach. The couple got married back in 2017 as per online leaks of their wedding photos. Sandro works as an investment advisor purely based on the island, whereas Mia balances clients in Toronto and the Island.

Mia Parres is not married to Robin Evans.

Robin Evans may be Mia’s other half on television, but off-screen, they entirely work colleagues. Like Mia, he was also relatively new to TV. The Canadian contractor, Robin Evans was born to a family of two brothers. Very little information about his family has surfaced other than the fact that his father was quite the handyman.

He taught the boys everything they know about building and therefore ushered Robin into the home scene. However, he was an interior designer before he got to starred alongside Mia as a general contractor. In an interview in 2015, The Expendables star revealed why he switched careers; 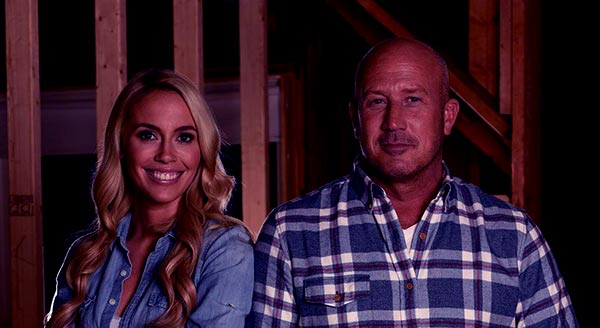 “I didn’t lose interest, but I really wanted to get back to doing things the way I wanted to see them done.” He also added, “That kind of manifested itself in building, by giving homeowners design and build at the same time.”

There are no plans for a third season, but the contract is still open. You can catch up with Evans and Mia Parress on the re-run episodes on the HGTV network.