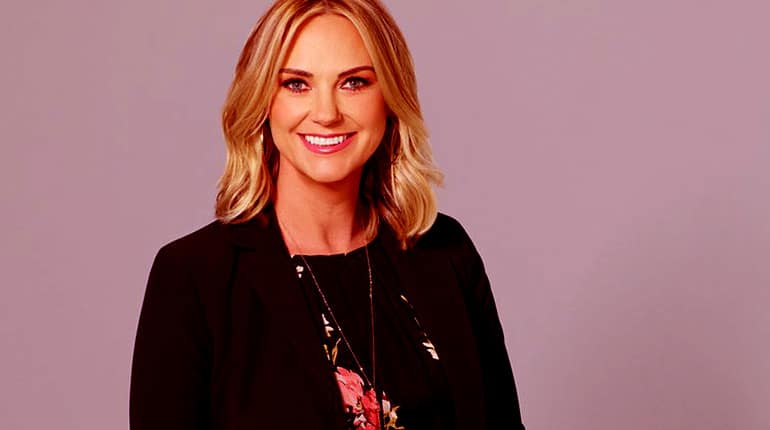 Do you have any interest in interior designing? If yes, then you must have heard the name Megan Weaver somewhere. Megan is an interior designer and is currently working for the reality TV show “Flipping Out.” For more information regarding Megan Weaver’s Wikipedia bio, career, husband, education, and family, do stick with us!!

The interior designer was born on August 1. However, we don’t have the information regarding the precise year she was born. However, we know that she grew up in Los Angeles, USA.

On her parents, the reality star is pretty close to her mother and also learned everything she had to offer. We don’t have the name of her father, but her mother’s name is Nicky. As of now, Nicky is 81 years old. Megan Weaver graduated from Loyola Marymount University.

Afterward, she started working for Amblin entertainment. In the organization, she got involved in feature film development and production. However, due to her passion for interior designing, she got into decorating the assistant’s office.

Soon after, Megan Weaver got an opportunity to work as a model for the ‘Ford Modeling Agency.’ The job required a lot of traveling; thus, she got the chance to see various types of architects and also started collecting arts and antiques of different countries and religions. 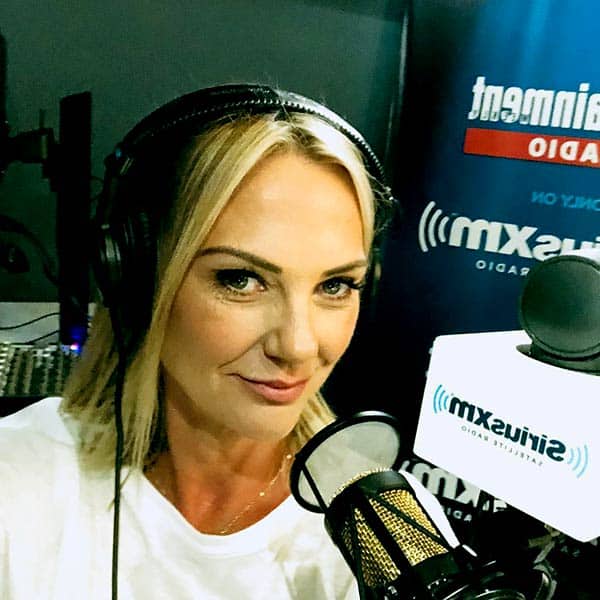 After working for a specific time in the modeling industry, the reality star fully committed herself to interior designing in January of 2007. She started her career in interior designing by opening her own company named Megan Weaver Design. From this, she bought many houses.

The reality star also claims her designs are “clean, chic, comfortable, and modern.” Also, in 2012, she worked as an interior designer on A&E’s show “Hideous Houses.”

Afterwhich, she started appearing in a show named “Flipping Out” that airs on Bravo TV. The Interior designer has appeared in more than 50 episodes of the show and still works there.

As of now, the reality star is dating a guy. She often posts pictures of the lucky guy in her Instagram profile. However, there is no information about the mysterious person that Megan is currently dating. 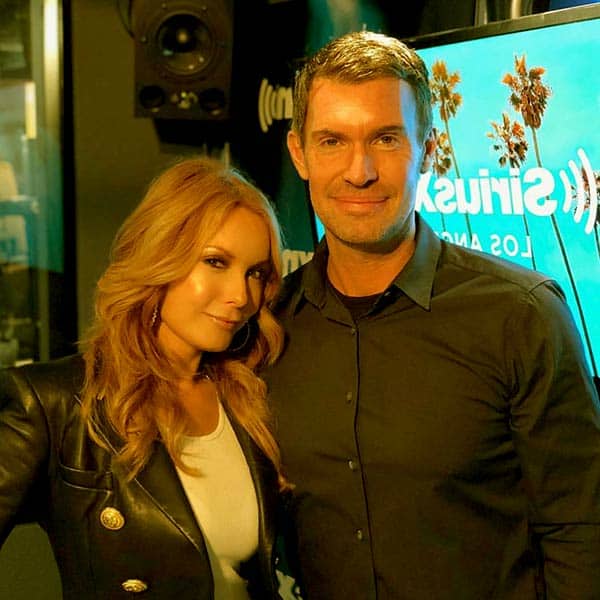 However, before dating this mysterious person, Megan was married to Robert Duncan, who also appears in her Instagram. The information on when the couple exchanged their vows is still a mystery. The couple has two children together. 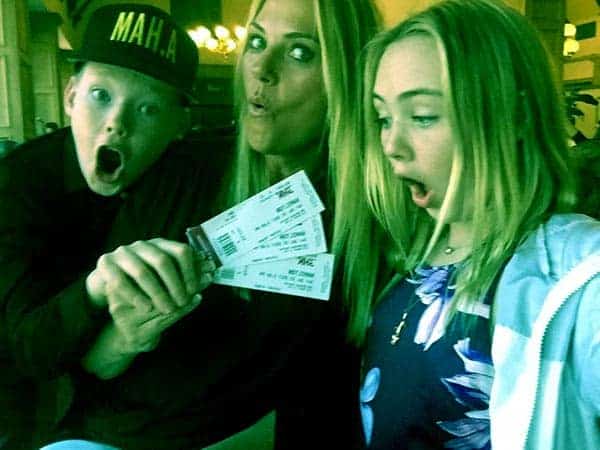 Megan Weaver with her kids, son (Beau) and daughter (Drew)

They have a son named Beau and a daughter named Drew. The children are 14 and 15 years old as of 2021. However, the couple didn’t last long and got a divorce. Moreover, the reason for separation and date is still in the back-light.

As of now, we don’t have any information regarding the age of the interior designer Megan Weaver. If any new information about her arises, then, we will update you.