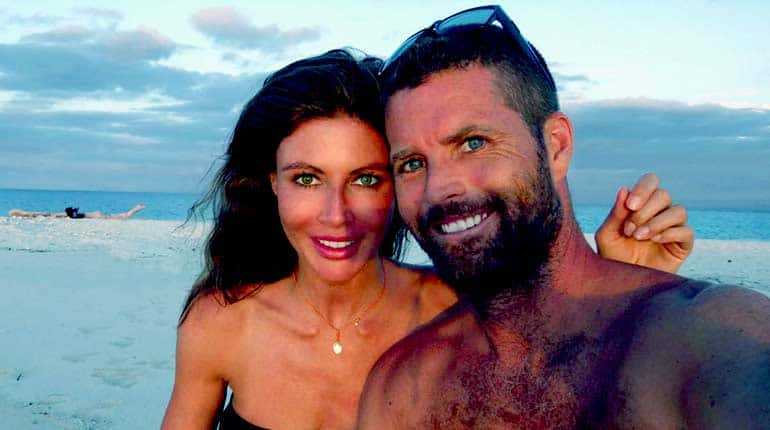 Pete Evans is a famous Australian chef, restaurateur, and reality TV personality. He is popular for his appearances in several TV shows and the most known show, ‘My Kitchen Rules.’ He was born in Melbourne Victoria. Pete Evans is an Australian by nationality. Know about Pete Evan’s current wife, Nicola Watson.

Pete Evans was married to his first wife, Astrid Edlinger, for eleven years. They divorced on unknown grounds. The two were blessed with two daughters, Chilli and Indii. Pete and Astrid still share an amicable bond as they raise their children.

Astrid Edlinger is an Australian by nationality, and there is very little known about when she was born. Not much is on public domains about her life. She is only quoted saying that fame had changed her ex-husband during their divorce. 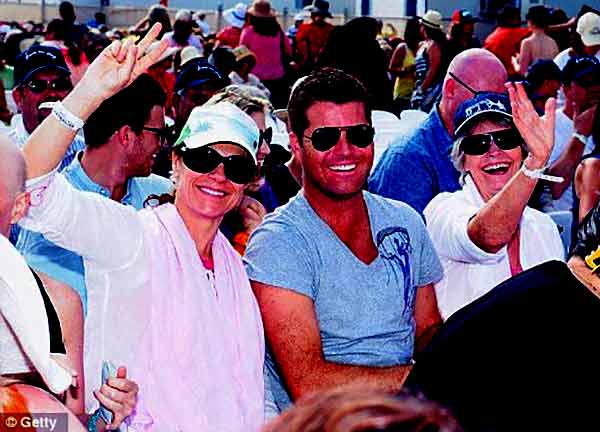 Australian Chef Pete Evans decided to move on with his life by marrying his second wife. He is currently married to Nicola Robinson. Nicola is also divorced from the millionaire owner of Warriors league club, Eric Watson. They were engaged in 2014 under the New York Manhattan Bridge.

They later married in 2016 at a wedding attended by their friends and families. Currently, they have been married for five years. However, the couple has not been blessed with any children yet. They are said to be religious followers of the Paleo diet developed by Pete.

Nicola Watson was born in 1977 in New Zealand, which makes her 41. She was known to be a party girl from a very young age. From the age of 18 years, she had started modeling for adult magazines.

She later left the public life of appearing in modeling runways and magazines. Before she got married to Pete Evans, she had been married to the 21st richest man in New Zealand, Eric Watson, who she later divorced.