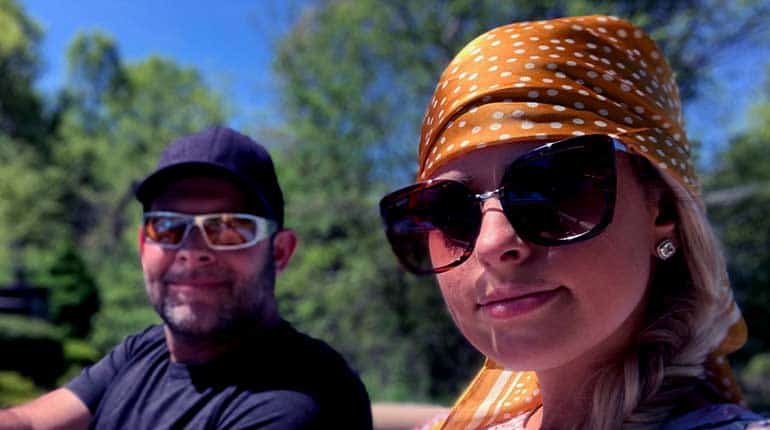 Paul Teutul Jr. is a renowned personality for his appearances on the American reality television series,  American Chopper. Also, he is the chief designer and fabricator of Orange County Choppers, a company owned by his father, Paul Teutul Sr.

More about Paul Teutul Jr. has been detailed below. Also, the details of his wife, Rachael Biester, and his net worth.

Who is Paul Teutul Jr.?

Paul Teutul Jr. was born as Paul Michael Teutul Jr. on 2nd October 1974. Therefore, his current age is 47 years. His wiki-bio reports that he was born in Orange County, New York, in the US. He is the first-born child to his parents, Paul Teutul Sr. and Paula Teutul. He has three siblings; Michael Teutul, Daniel Teutul, and Cristin Teutul.

He came to the limelight in 2002 when he appeared in the reality show, American Chopper: The Series.

He co-starred alongside his father Teutul Sr. and his brother Michal from 2002 to 2010.  Between 2010 and 2012, he also appeared in its spin-off named, American Chopper: Senior vs. Junior. Thereafter, he was fired from the show due to serious verbal disagreements with his father on the screen.

Initially, Paul Teutul Jr. was his father’s business partner. He worked with him in the family business, Orange County Choppers. After the dispute and parting away from the show, Paul Teutul Jr. income has decreased.

He only established his own design company in 2009 after disagreements with his dad. At the moment, Paul Teutul Jr’s education background has not yet been disclosed. His career is as a result of his father’s inspiration.

Fame has made Paul Teutul Jr. gain a massive following on social media. Reportedly, he has more than 150,000 followers on Twitter. He mainly shares with them details of his work and his personal life. His official Instagram page has about 215,000 loyal fans.

Paul Teutul Jr. and his beautiful wife, Rachael Biester tied the knot on August 20, 2010. Wiki-bio documents that the wedding ceremony happened at Bonnet Island Estate in New Jersey. In attendance were 135 guests who comprised of close family members and friends. 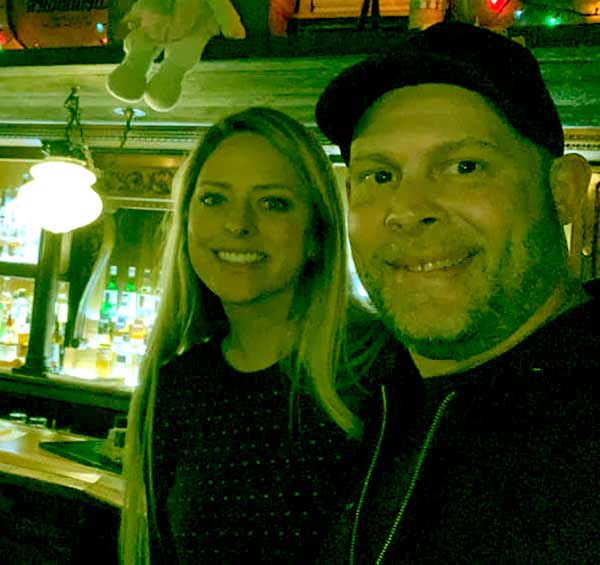 Surprisingly, Paul Jr’s father, Teutul Senior, was not in the wedding ceremony though he was invited.  Rachel ordered her dream wedding gown from the hit TV show, Say Yes to the Dress. The couple had chosen a six-tier pink velvet cake for their wedding. Also, they preferred orchids for the floral arrangements.

Paul Teutul gave his beautiful wife a brand-new Mercedes-Benz as a gift on that day.  The couple has since then enjoyed a blissful married life. They have one child, a boy, named Hudson Seven Teutul and he was born on February 2015. 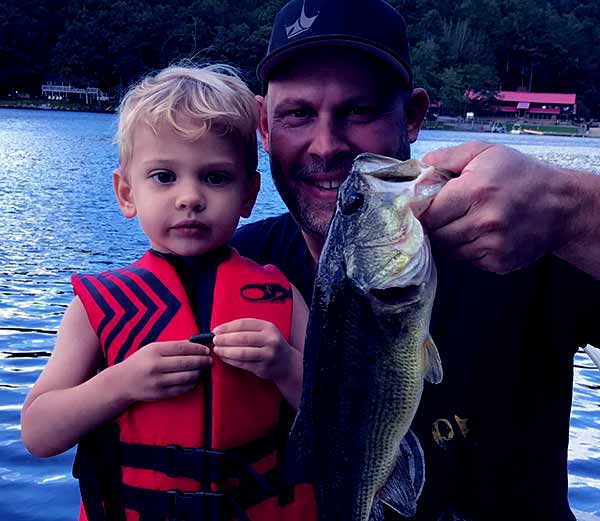 Rachael Biester came to the limelight after she got married to Paul Teutul Jr. Her personal and career details are very scanty on the internet. However, reports indicate that she celebrates her birthday on the 19th of June every year. Her age is not yet revealed. Also, Rachael Biester is a model by profession. 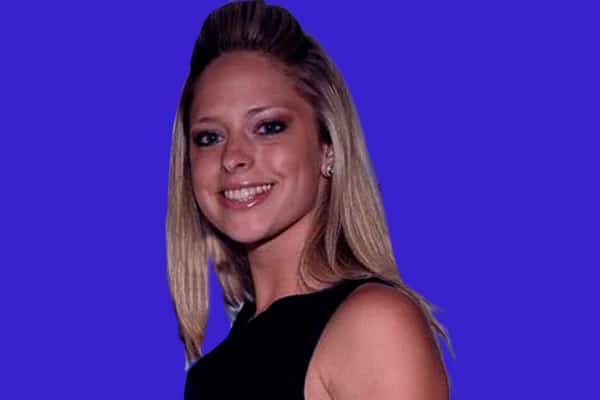 Teutul Jr’s wife appeared in American Chopper as a McCuff girl in the McCuff Gas Tank Protector episode. Presumably, this is how she met her husband.

Besides, Rachael Biester owns a boutique named Oliver Ann Boutique. It is located in Hudson Valley, and she uses Instagram to advertise it.

Paul’s wife’s family details and early life is still under wraps. Nothing has been revealed about it.

Reportedly, he charges $400,000 to custom a bike together with service and staff travel cost. He is also making a lot of money from designing homes. Currently, his assets have not been disclosed. 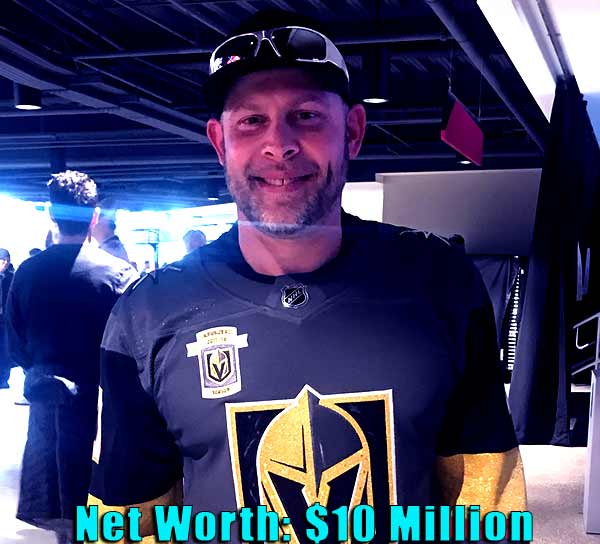 Paul Teutul Jr’s net worth is approximated to be $10 million by some wiki-bio sources. He is reaping big from his business as a builder of custom motorcycles.