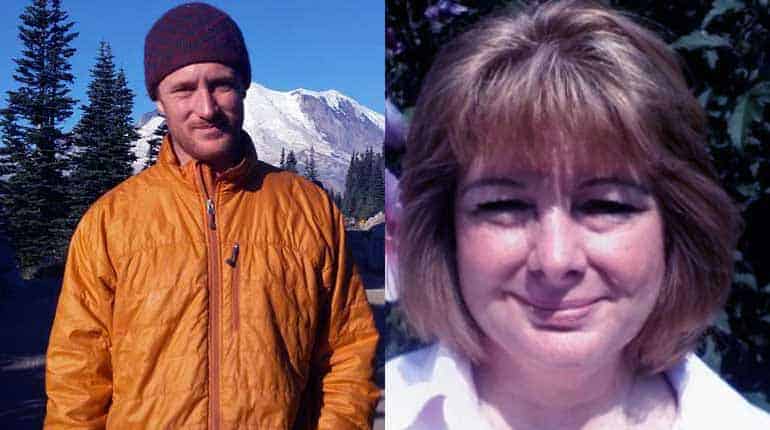 The family name ‘Kilcher’ is very famous in the USA. If you haven’t heard of the name, then you haven’t missed ‘Alaska: The Last Frontier.’ This is a household TV show in the USA which features the Kilcher family life.

The families are descendants of Swiss immigrants, Yule Kilcher and Ruth Webber. Eivin Kilcher is the third generation of Yule Kilcher and is popularly known for his appearances on the show. So, who is his mother? Read on to learn more about his lovely mother and his life.

Who is Eivin Kilcher Mother? Know his parents.

Eivin Kilcher is the first born son of Otto Kilcher who is the son to Swiss immigrants to the USA, Yule Kilcher and Ruth Webber. So, who is the mother to Eivin since Otto’s wife is Charlotte Kilcher? 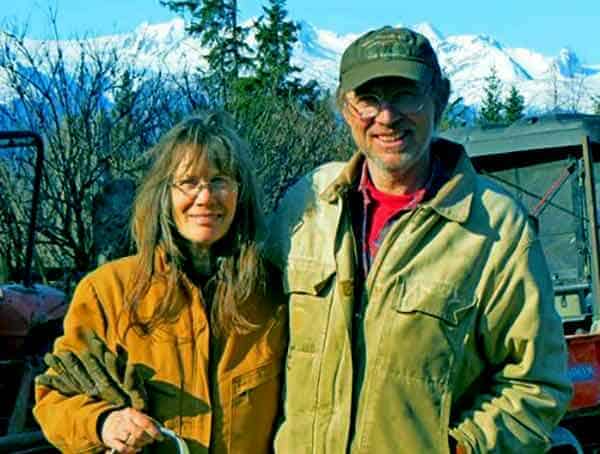 The answer to that question is Eivin Kilcher is a product of his father’s second marriage to Sharon Mackemie. Eivin has a younger brother, Levi Kilcher, and a half-brother, August Kilcher, from his father’s third wife, Charlotte Kilcher. 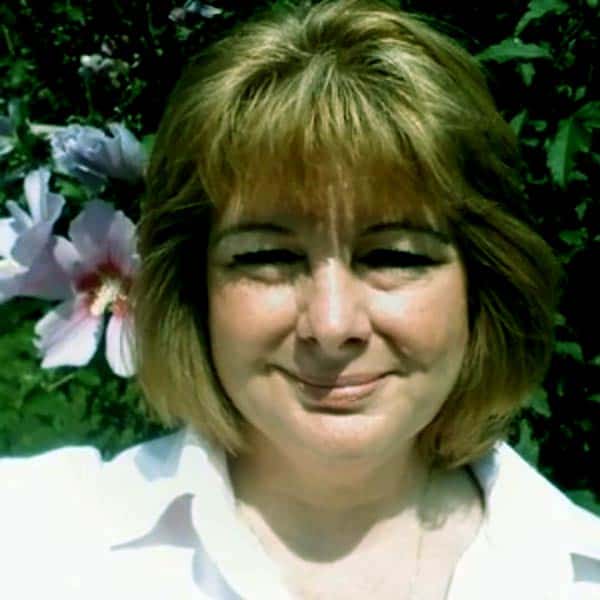 It is not known when Otto and Sharon Mackemie got married, but it is known they got divorced in 1987 when Eivin was three years old. Sharon has continued to play a big role in Eivin’s life as she never went far away from the Kilcher’s family home after her divorce. She took great care of both Eivin and Levi from very close quarters. She has now taken the role of a grandmother to Eivin’s children and a good mother-in-law to Eve Kilcher. 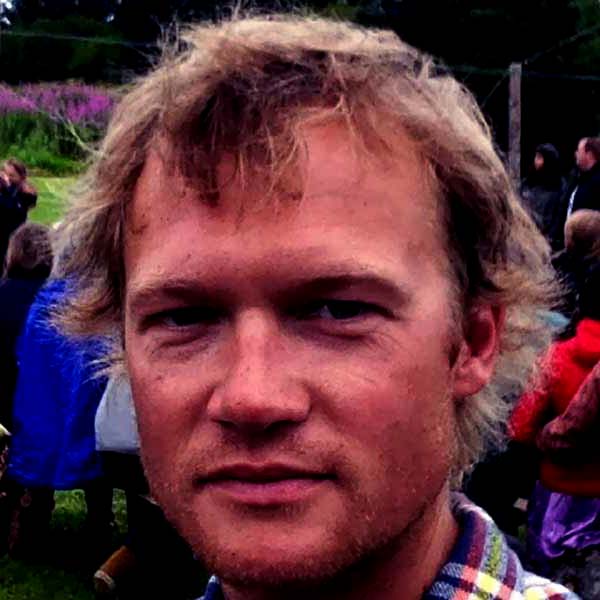 Eivin Kilcher Career as a farmer and TV personality.

Elvin Kilcher is a hunter and gatherer who is popularly known for her appearances on the show ‘Alaska: The Last Frontier.’ Eivin has taken after the steps of his father, who is a farmer, hunter, and reality TV personality. He practices farming, hunting, and fishing. His father taught him how to look for food both as a hunter and farmer. Eivin is also an expert in harvesting edible plants. He has unusually sharp skills in operating machinery on the farm. 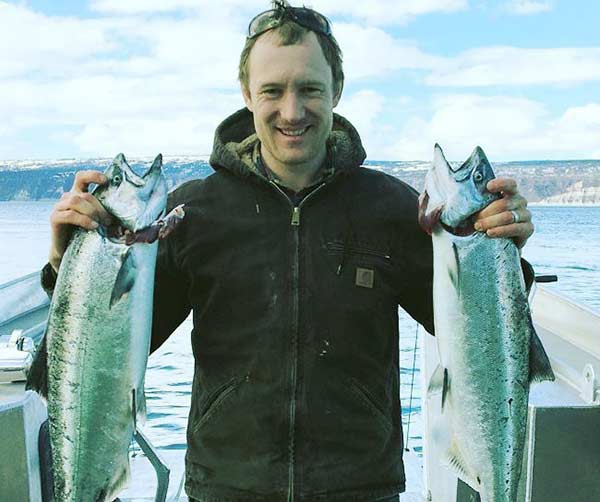 Eivin Kilcher from the TV show, Alaska: The Last Frontier.

Eivin’s appearance in ‘Alaska: The Last Frontier’ started when the show premiered in 2011 on Discovery Channel. Since then, Eivin has become a popular TV personality who has made a high net worth from his appearances. He has appeared in over 100 episodes.

He has always portrayed strong survival skills even during very harsh Alaska weather conditions. They have also coupled up with his wife, Eve, to write a book called Homestead Kitchen: Stories and Recipe from our Health to yours. The book has 85 family recipes and critical advice on areas of gardening and preserving food.

How wealthy is Eivin Kilcher? The harsh and meager life portrayed by the Kilcher families may make you think that they are poor. Eivin Kilcher who portrays himself as a survivalist is actually someone very keen on making money through his many appearances on the Discovery Channel.

He has fought tooth and nail to make sure that the show continues to be aired as a source of his income. So, how wealthy is he? Authoritative sources have estimated Eivin Kilcher’s net worth to be $2 million in 2021. This is quite an impressive level of wealth for a survivalist. 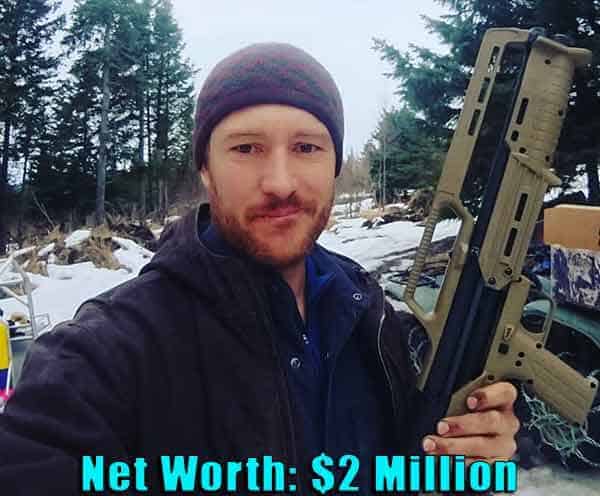 Much of this wealth comes from his appearances on the show. It is estimated that a cast member of the show earns on average $7,000-$10,000 salaries per episode.

Eivin Kilcher has partnered with his wife to write a book which they are selling for $19.79 per copy. The book launched in 2016 has sold very many copies earning them a hefty income.

Injuries are not a new thing to the Eivin Kilcher’s family. Sometimes Eve Kilcher is forced to take up Eivin’s roles when he is nursing injuries. The last injury Eivin has was a rib injury from a fall during his expeditions forcing him to stay home and recover. This is just one out of very many other bruises that he flaunts on his Facebook page.

Eivin Kilcher was born on March 6th, 1984, in Homer, Alaska USA, making him 37 years old He went to Homer High School and graduated in 2001, and didn’t proceed on with his education.