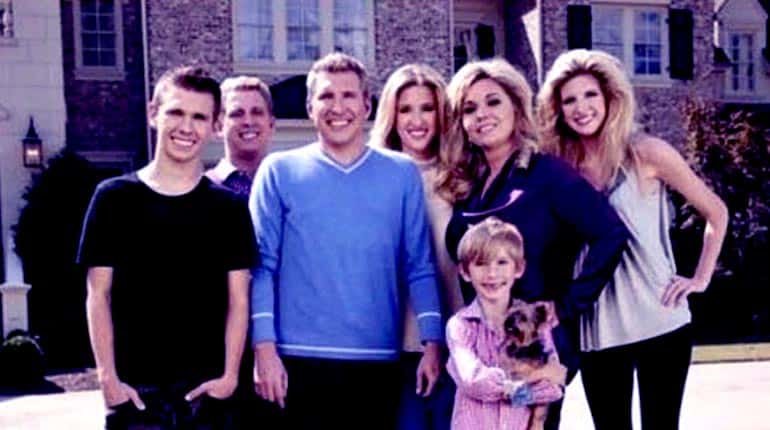 Parenting has never been an easy job. Especially not for celebrities like Todd Chrisley on USA Network’s Chrisley Knows Best. Moreover, the whole world watches his parenting skills waiting to blast him on Social Media when he messes up.

Luckily, that’s never come to pass. However, the real question remains; who are these kids that need parenting? To answer that, we’ll have to go back to the beginning and slowly introduce to Todd’s Chrisley’s Kids.

Before Todd’s second wife, Julie came along; there was Teresa Terry. The couple met at a teenage party and dated for three years. In 1998, they exchanged their vows in Holy matrimony; but that’s not all. Terry was already pregnant with Lindsie, who was born on September 17th, 1989.

Currently aged 32 years old, Todd’s oldest daughter had a falling out with him. As a result, she felt left out from the family and eloped with a guy named Will Campbell in 2012. Lindsie accomplished her lifelong dream of siring her son Jackson Campbell. However, the couple divorced in 2016 but worked things out in 2018. Lindsie Chrisley exited the series in 2017. 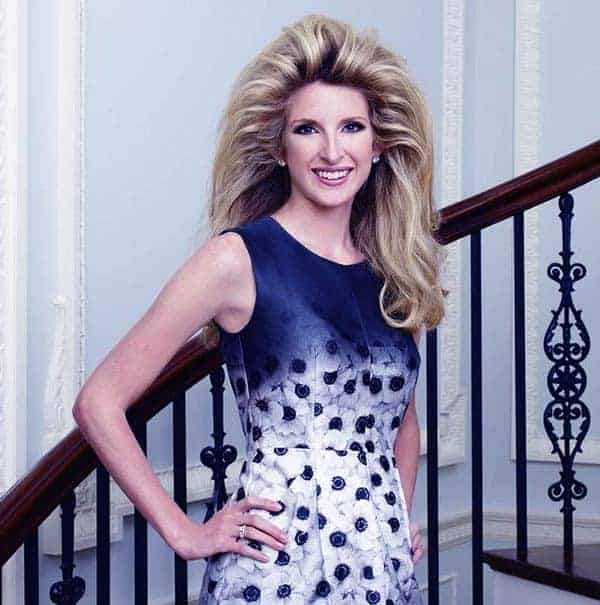 Two years after the birth of Lindsie Chrisley came a bouncing baby boy named Kyle. He was born on August 29th, 1991 much to the joy of Todd and his then-wife, Teresa. However, it wasn’t all sunny in the Chrisley house following the couple’s divorce by 1996. To make matters worse, Kyle was born with bipolar disorders which didn’t cope well with the divorce. 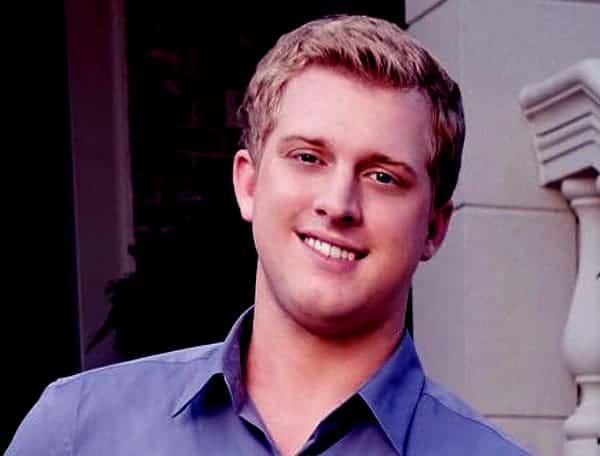 He struggled with addiction and drug abuse. In the end, he became estranged with his father and the rest of the family. Kyle is now 30 years old with a daughter, Chloe from his previous fling. He still struggles with addiction up to this day.

To know about Chase, let’s first introduce you to his mother, Julie. In the same year that Todd finalised his divorce with Teresa, he also married Julie Hughes. Moreover, like Teresa, she was too heavy with the child during their wedding and welcomed Chase Chrisley on June 1st, 1996. 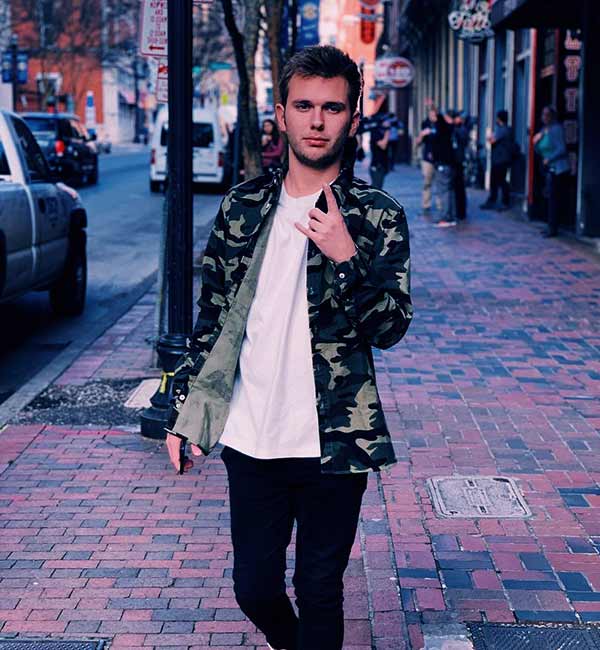 Chase was born one week after their wedding which brought immeasurable joy to the couple. Unlike Kyle, he had it easy financially while growing up. The reason being Todd’s real estate investments had picked up. He is currently aged 25 and in college.

Know if Chase Chrisley is Gay.

Savannah is the youngest of Todd’s daughters having been born on August 11th, 1997. Though he may not admit it, Todd loves her the most. He is very protective of her and even in her 20’s still wants to parent her with an iron fist. 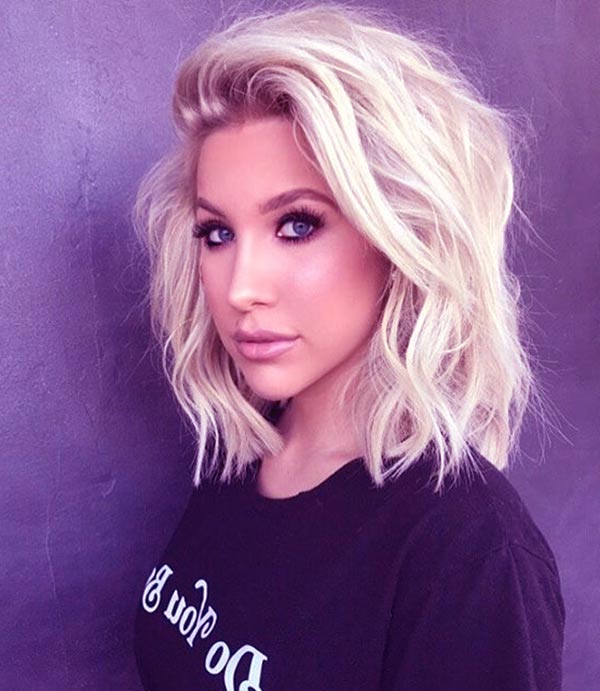 Regardless, Savannah and Chase both have a close bond with their father and with each other. Moreover, they even landed a spin-off called Growing Up Chrisley that showcases their lives as Todd’s kids. Savannah, aged 24 already has a clothing line named Faith Over Fear.

She chose the name after inspiration from her near-death experience in a car accident in January 2017. Luckily, the young reality star suffered some broken vertebrae and wholly recovered after vigorous treatment.

As we wind up, meet Grayson Chrisley, the youngest of Julie and Todd’s Kids. He belongs to generation X having been born in 2006, which would make his current age, 15. Unlike the rest of the kids, Grayson hasn’t found his persona and has less drama. He character is under development, which is why the other family members overshadow his role most of the time. Regardless, Todd loves him equally as the rest of his kids. 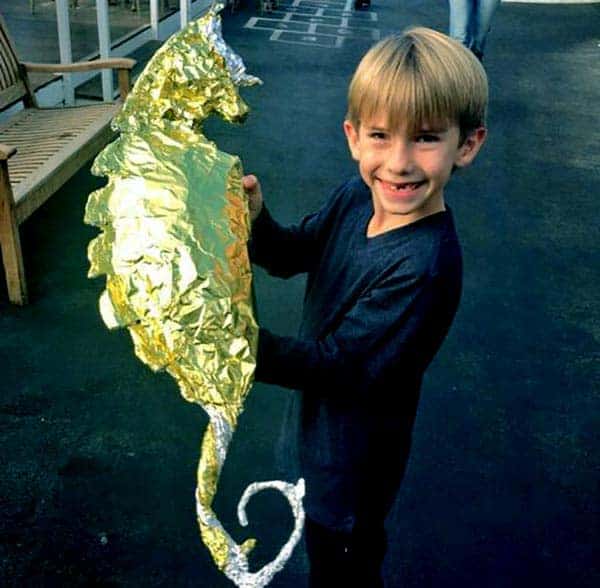