Meet All Atz Kilcher Children including one Illegitimate. 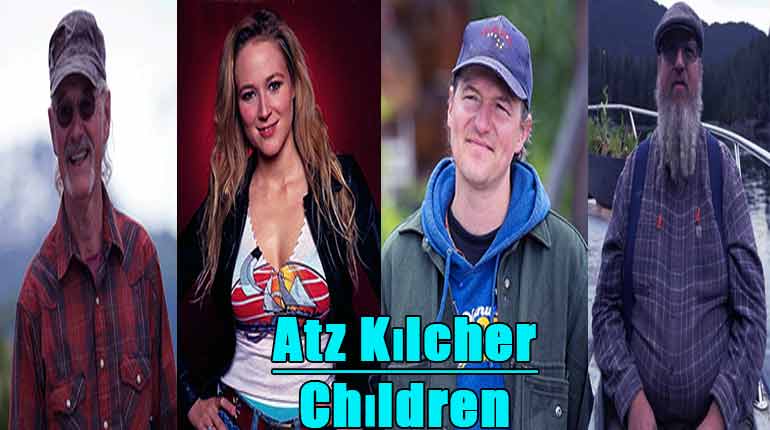 Atz Kilcher is a famous American reality TV personality, hunter, farmer, survivalist, and fisherman.  He has featured with other Kilcher family members on the popular Discovery Channel show ‘Alaska: The Last Frontier.’  The show has run from 2011 with over 10 seasons.

Atz was born in Homer, Alaska, USA. He is the oldest in the Kilcher family of eight children. His Swiss father and mother immigrated to Alaska running away from World War II. He was born in Alaska, where he was taught the hard life survival skills.

He loves music right from a very young age since his mother was a classical singer and writer. Atz went after his talent by singing in local Alaskan clubs, and later released two albums called ‘Valley’ and ‘Filled Air.’ Read this to know about Atz Kilcher’s Illegitimate kid and other 3 legitimate Children.

Father of four, Atz Kilcher is a popular name since the time Discovery Channel producers knocked their doors in 2011. The show premiered on 29th December 2011 and has run for 1o seasons.

He lives in a cabin with his current wife, Bonnie Kilcher, who also loves the Alaskan life. He also appears on the show together with his brother Otto Kilcher, Atz’s children and other close members of the family.

Atz Kilcher has four children of his own and two step-children from his wife, Bonnie Kilcher.

Stay tuned to know who Atz Kilcher’s illegitimate Kid is.

Shane Kilcher was born on May 6th, 1971, in Idaho, USA, and is 50 years. He is the oldest of the three siblings. He grew up in Homer just like every other Kilcher. Shane studied at Stellar High School where he met his wife, Kelli ware.

Additionally, he is also a popular reality TV personality who appears on the Discovery Channel show ‘Alaska: The Last Frontier.’ The Kilcher larger family helped Shane build his family house. He is currently living with his wife, whom they have four children together. 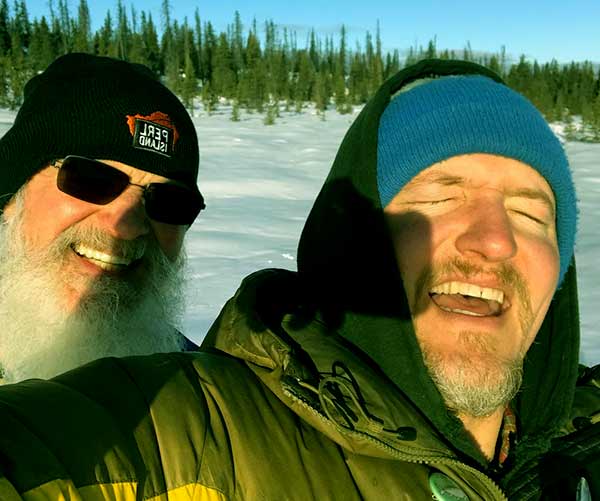 Jewel born on May 23rd, 1974 is the second born in the family of Atz and Leandra. As such, she is 47-years old. She loves music even from a young age, which made her study operatic voice at the Interlochen Arts Academy in Michigan.

Jewel has documented her childhood life in her book called, Never Broken – Songs Are Only Half the Story, which was launched in 2015. In this book, she narrates her very painful experiences as she grew up with a drunken father who was abusive.

Jewel says she thought she would die from her father’s shouting. She moved out of home at the age of 15 to her mother’s house. She left to work in Chicago on her mother’s advice. In 2003, Jewel gets a break in her music when she signed a deal with Atlantic Records.

She lived with her mother who she never had a very close relationship with after discovering that she had misappropriated her music money. 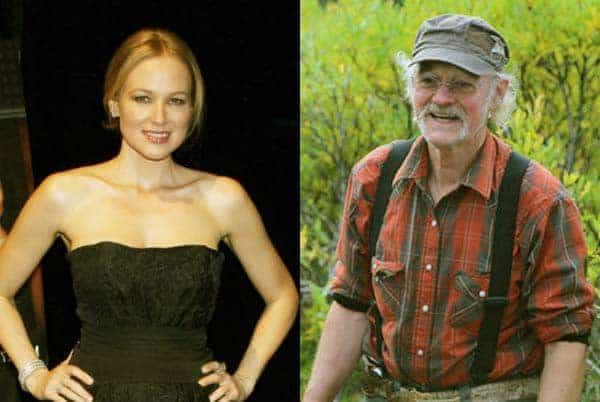 She has released popular songs such as ‘You Were Meant for Me’ which hit number 2 on the Billboard Hot 100 charts. Jewel has a very popular album released in 1995 as her debut album. Jewel still sings and has produced twelve other albums to date.

Atz Lee is the youngest in this family of three. He was born on May 22nd, 1977, and turned 44 this year. He grew up in Homer at the Kilcher family home like every other Kilcher. It is not known which school s Arz Lee went to. 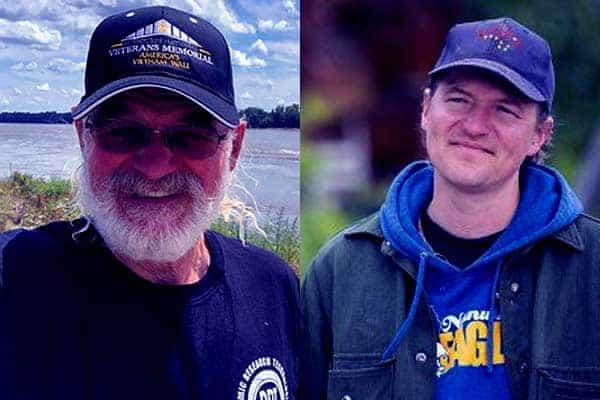 He spends much of his time playing the guitar and performing music out of Alaska. Lee has decided to live differently from his large extended family, as he moved out of the hard conditions in Homer to find modernization.

He followed his grandfather’s footsteps of going out to look for better places. His grandfather Yule Kilcher did the same at a young age by migrating into the USA and settling in Alaska.

Who is Atz Kilcher’s illegitimate child?

Atz Kilcher’s divorce from Leandra was rumored to have been caused by an affair Atz had with a lady called Linda. Yes, Atz had a relationship with Linda, and they got a son together called Nikos Atz who was born on March 7th, 1984. As of 2021, he is 37. 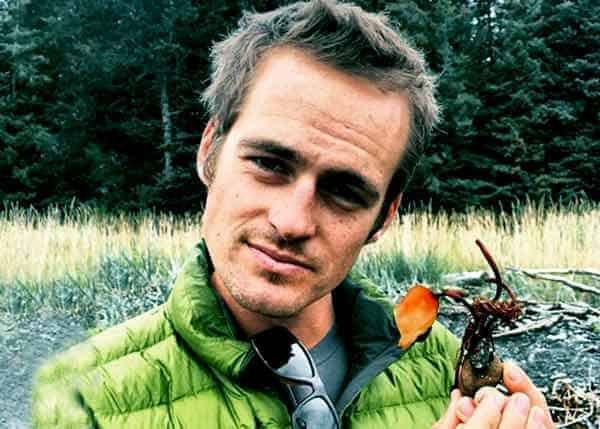 He is currently a singer and reality TV personality. Unlike the other Kilchers, he decided to venture out and live out of the family home. He sings a lot and is a popular Alaskan musician.