Matty Matheson Wife, Trish Spencer. His Net Worth, and Biography 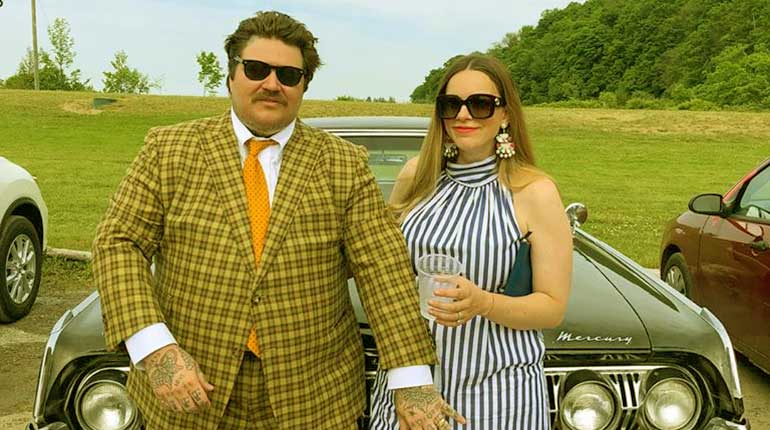 Matty Matheson is a 39-year-old Canadian professional celebrity chef, author, and social media personality. He is famously known for being the executive chef for Parts and Labor restaurant in Toronto Canada, before its permanent closure. Matt has also appeared in the ‘Munchies’ show on Vice Channel and hosted ‘Its Suppertime and ‘Dead Set on Life’ shows in the past.

Who is Matty Matheson?

Matty is a graduate from Humber College, where he took chef training and culinary management in 2000. After graduation, Matty got his first job as a junior sous chef at Le Select Bistro, where he worked for three years. He also learned French culinary techniques from this job.

In 2006, he got his second job at La Palette, another French restaurant where he worked for another four years. In 2010, Matty became the executive chef at Parts and Labor, his first restaurant, which kicked off his fame. However, he permanently closed it in 2019.

He made his screen debut in 2016 when he appeared on the show ‘Munchies.’ This show set a good pace for his screen career. The same year, he was hired to host Dead Set on Life show and hosted ‘Its Suppertime and Working’ Moms’ in 2017. Chef Matty also appeared on Jimmy Kimmel Live, where he demonstrated how to make shell food for the family. 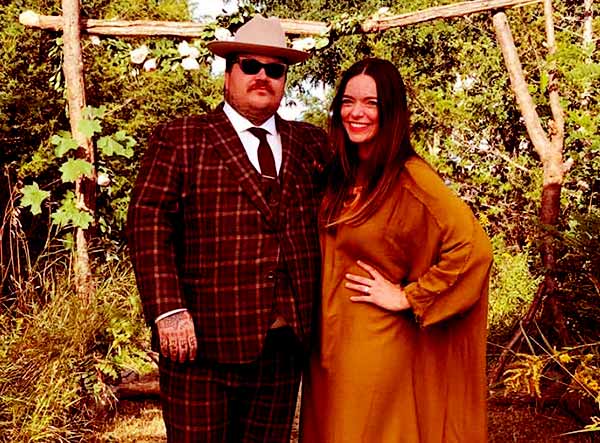 Currently, the couple has three children, two boys and a girl, MacArthur, Rizzo and Ozzy. The family of five now lives a happy life together. 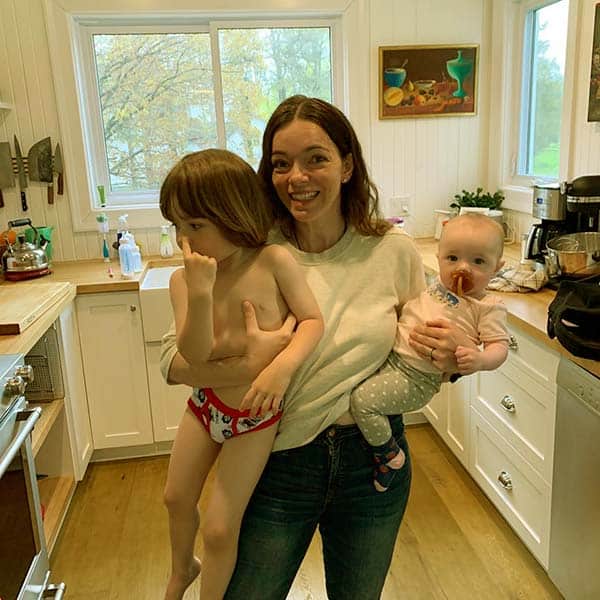 Trish is a lifetime specialist with over six years’ experience. There are no fine details about his date of birth or family. However, her mother is also a chef, which explains why she fell in love with Matty.

Matty Matheson and Trish Spencer lived in the same neighborhood, and it was love at first sight. After years of friendship and dating that was full of ups and down, Trish and Matty never parted ways. After their marriage and having two kids, the bond between Matty Matheson and wife Trish Spencer has become stronger than before.

Matty published his first cookbook in 2018. It was uploaded on Amazon on 8th October 2018 and was well received. It has a five-star rating of 87% on Amazon. The book is a collection of his favorite recipes and became a bestselling book. Being an excellent chef, this is an excellent book to have in your library. Earning from cookbook sales adds up to Matty Matheson’s net worth.

Matty Matheson established his first restaurant and named it ‘Good Fellows’; it was operational for two years. He then opened a second one, which was much successful in 2010 with the name it ‘Parts and Labor’ He was 26 years old by then. He was the executive chef for the restaurant, and it was well known in Toronto. However, he permanently closed it down in 2019. Currently, he is creating online content for social media.

According to several credible sources, Matty Matheson’s net worth is estimated to be $2 million. He was on pay as a chef for many years. Since his appearance on TV in 2016, he also started to earn from the shows. Through hard work and starring and hosting the shows, he has become a millionaire.

He also has his merchandise line of products, ranging from kitchenware to clothes fully customer with his logo. Chef Matty also has a huge fan base on social media where he does product promos, how much he earns from these is unknown. 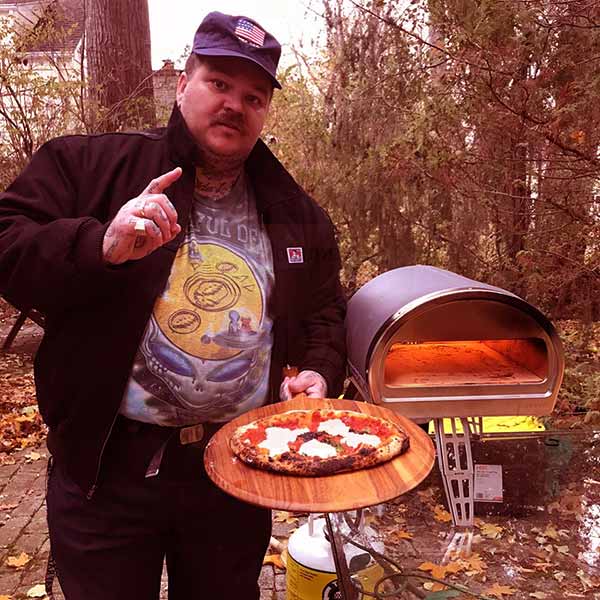 Matty is a huge fan of tattoos. He has his body covered with all over his body to the back of his fingers, inked. Chef Matty Matheson got his first tattoo when he was 17 and had a favorite one at the back of his neck, and it’s an angel tattoo. 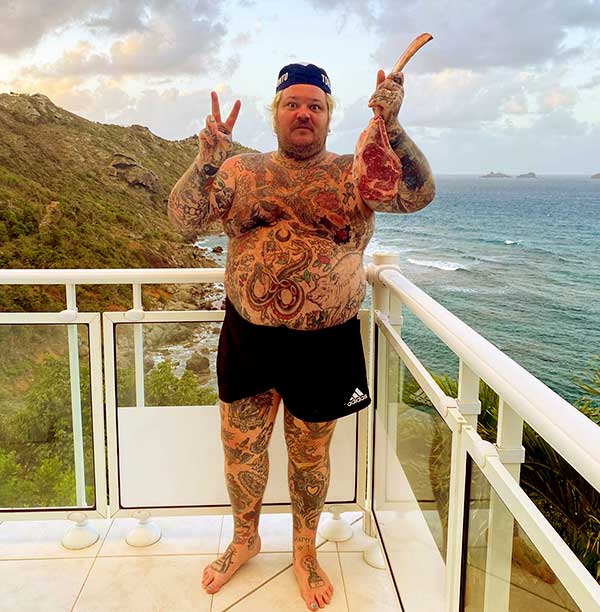 Matty weighs around 95 kilograms. He is 5feet and 6 inches tall. His shoe size and other measurements are unknown.

Matty was born as Matthew James Matheson on 7th February 1982 in Saint John, New Brunswick, Canada. His father, Stephen Matheson, was an engineer, and his mother Joan Matheson was a waitress in a restaurant in town.

He has three more siblings, two brothers, Adam and Stephen Jr, and one sister, Sarah. After rubbing shoulders with authorities at the age of 12, Matty struggled to get a formal education. He then moved to Toronto and enrolled for a cooking program.

He was influenced by his friends and joined them on a metal band tour, pending his studies. Somehow, he found his way and became a chef.

Matty Matheson was a cocaine addict. He first used cocaine when he was 11 years old, which earned him his first arrest when he was 12. He continued to use the hard drug all his life; it affected his career and almost took his life when he had a severe heart attack in 2012. After treatment and rehabilitation, he has been clean since 2013.

In 2011, Matty co-founded a group of 7 chefs in Toronto. In 2012, he P&L catering services. He is also the representative for the Northern Alliance that brings together chefs from the USA and Canada.

He also has a YouTube channel with 609K subscribers, where he not only shares about food but also does comedy on his online show, ‘Powerful Truth Angles,’ and runs sponsored content.