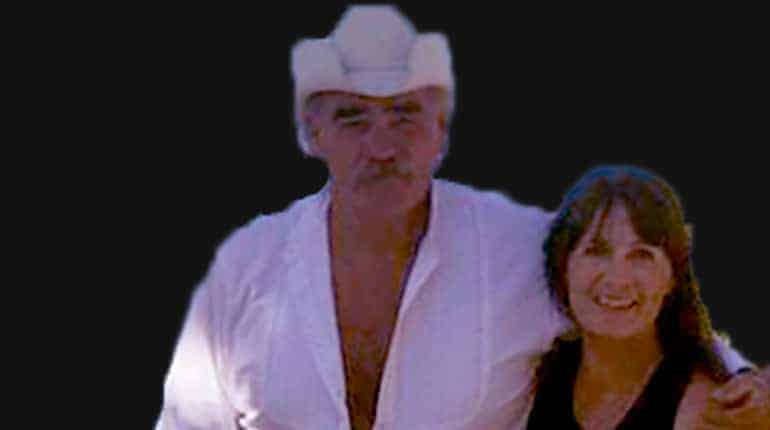 Marty Raney is a famous American mountaineer, singer, and songwriter. His life has awed many since he gave up city life and decided to explore and settle in dangerous Alaska.

Apart from being a mountaineer, Marty Raney is also an established TV actor. He has credits for his appearances on Homestead Rescue reality show on Discovery Channel.

Marty Raney’s career dates back to 1974. His passion for wilderness life could not contain him in the classroom. As a result, he quit school at just an early age of 16 years. By the time he was getting to 18 years, he had already settled in the logging camps of South-east Alaska.

Life in Alaska was not bread and butter. Since he was an expert stone mason, Marty Raney started the Alaska Stone and Log company. The company has since then had a steady growth in that he works with his children there.

Marty Raney is also a famous musician. He was the very first person to play the guitar on the top of Denali. Marty mostly focuses on folk music, and he has released many songs. He is known for Alaska Tattooed Lady, I Caribou You and Him and the Mountains songs. 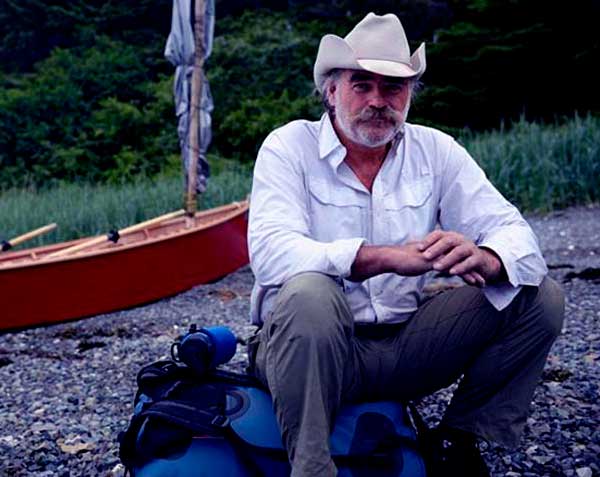 He came to the limelight for his Discovery Channel reality show, Homestead Rescue. Marty is also famed by his on-screen appearances on Surviving Denali, Spirit of Alaska and Han Denali. Marty Raney is also a superb expedition guide to Denali Mountain.

The 64 year old reality star, Marty Raney, is the head of an exemplary happy celebrity family.  He got married to his beloved wife, Mollee Roestel, who was his longtime girlfriend, in 1974.

Surprisingly, both Marty Raney and his wife were wild enthusiasts. Therefore, after marriage, the couple agreed to move to Haines, a seemingly isolated area in Alaska.

The couple is blessed with four wonderful children from their protracted married life. The first-born child of this family is a girl named Melanee.

Her birth is memorable since it was during this time that her mother almost lost her life. With no hospital around, Marty Raney was prompted to call for an emergency airlift for her.

Fortunately, the rest of Raney’s children were not born in emergencies. The second and third born, Miles and Misty respectively, were born in Sitka, Alaska. Finally, they welcomed their last born, a son named Matthew who was born in Anchorage.

Marty Raney took his family for an expedition to Denali mountain through the dangerous Chilkoot Pass. At this time, all their four children were below ten years of age.

Reports indicate that this mountain took the lives of 100 people in 1986. Since then, the family has gone for many other adventures which have instilled great skills in them. 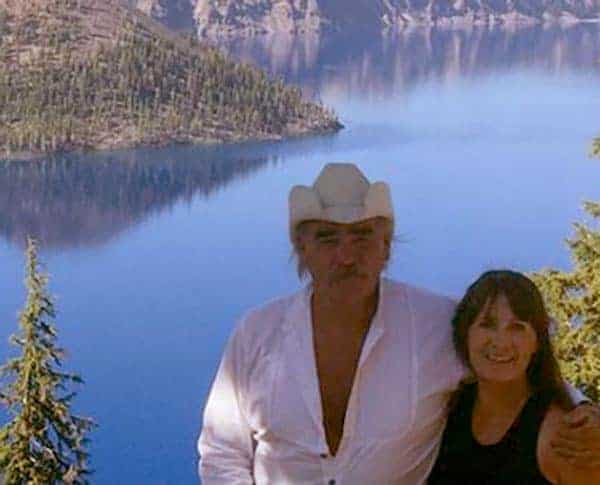 Marty Raney and his wife, Mollee Roesel, are celebrating 47 years of blissful married life. Their children have already born grandchildren to them and are happily married.

Despite the dangers associated with living in Alaska, Marty Raney and his family enjoy every bit of it. To sum it all, Marty Raney confessed that he has had a lifetime of adventure there.

Marty Raney’s wiki-bio indicates that he has an approximated net worth of $1 million. He sources his income and wealth from his career as a mountain guide. He also earns a hefty pay from being a cast of Homestead Rescue reality show.

Reportedly, he earns an annual salary of $81,000 from the television career. Undoubtedly, this is his number one major source of net worth. 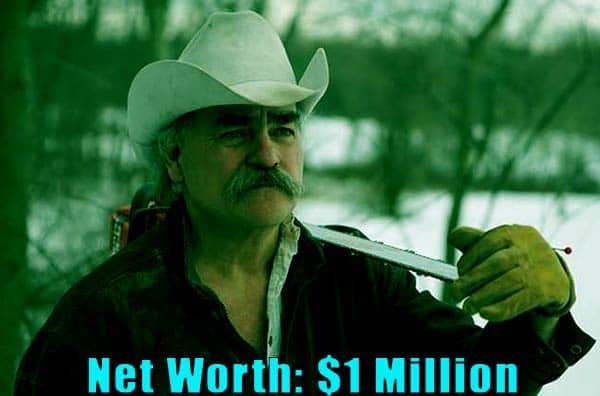 In addition, Marty Raney makes a good income from his family business, Alaska Stone and Log. Marty Raney also earns a lot of money from being a singer and a songwriter. All these sources of income combined add up to the $1 million net worth which he has.

Homestead Rescue, Marty Raney’s family, have taken after him. Reportedly, all his four children are experienced hunters and gatherers.

His daughter, Misty Raney Bilodeau, is one of the main cast members of Homestead Rescue. She works in the show alongside her father and her brother, Matthew. She was born on 9th November 1981 in Sitka, Alaska, making her age 39.

Apart from being a farmer and a constructor, she is an amazing mountaineer and a certified mountain guide. Also, she plays a key role in securing clean water and reinforcing weak homes.

Marty’s family is interesting since all their children are excellent logistic coordinators, mountaineers, mountain guides, and logistics coordinators.

How old is Marty Raney?

Marty Raney is presently 64 years of age since wiki-bio reports that he was born in 1957. However, his actual date of birth has been kept under wraps.

The famous mountaineer, Marty Raney, was born and raised in the North Bend, Washington, in the United States. At the age of 16, Marty dropped out of school to pursue his passion for wilderness life. Shortly after this, he relocated to Alaska where he has lived to date.

He has a very low profile of his early life and family background. Therefore, his parents and siblings are a mystery to the public.

Marty Raney is an American national who belongs to the white ethnicity. He is a well-built man with an attractive height of 5 feet 11 inches and a weight of 78 kg. 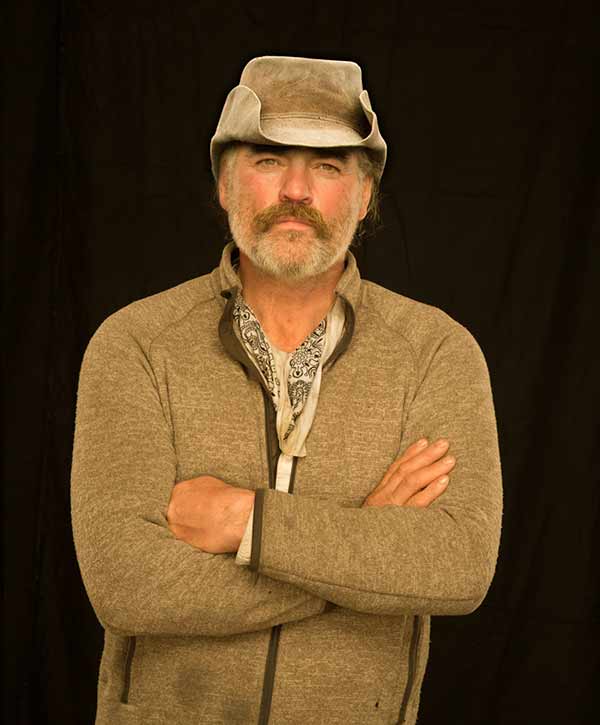