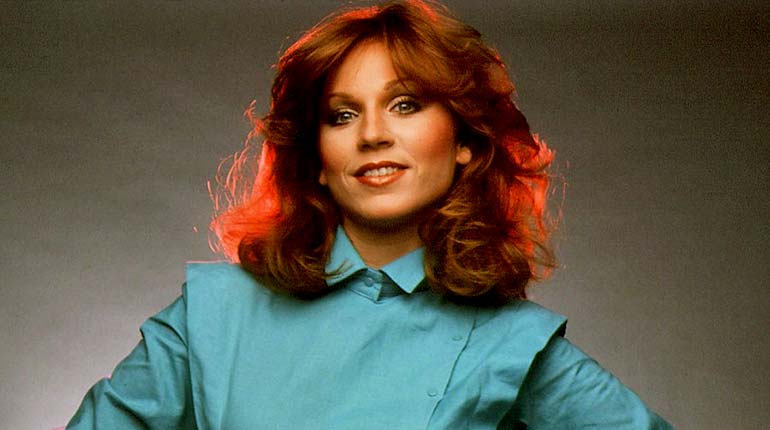 Mary Lucy Denise Henner alias Marilu Henner is an author, American actress, TV actor and radio host. Marilu is best known for her role in The Neighborhood, a TV series that was aired last year on CBS. Mary has featured in many prominent TV shows that led to a massive increase in fame and net worth. To know more about Marilu’s Spouse here. Also, Know about Marilu Henner’s net worth, and age.

Unbelievably, Lucy began her career at the age of 14. She choreographed shows at local high schools and colleges until she left Chicago during her third year in College. Lucy made an appearance on the Kingston Mines production of Grease in 1971.

This was a famous TV show in Chicago, and here she played the role of Marty. In 1977, Marilu ventured into doing her first film Between The Lines where she co-starred the unknowns Jeff Goldblum, John Heard and many more. Her second role in the film industry was in the 1978 film Blood brothers.

From 1978 to 1983, Marilu gained more fame for her role as Elaine O’Connor in a very popular TV series called Taxi. Here she portrayed herself as a single mo0ther working as a cabbie. Since then, she has made several appearances in more than 230 films. 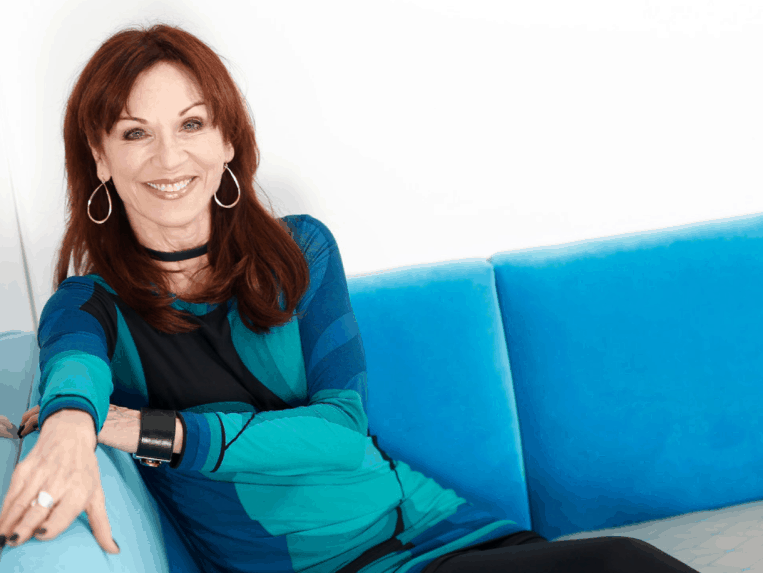 Some of these films include; Hammett, Cannonball Run II, Evening Shade, and many more films.  Lucy also provided the voice of Veronica Vreeland in Batman: The Animated Series from 1992 to 1999. Between those years, she reprised the role in other animated films like Batman: Mask of Phantasm in 1993 and Batman & Mr. Freeze: Subzero in 1988.

In 1994, She went ahead and dominated in her own show, Marilu which produced 165 episodes. As from 2006 and 2007, Lucy was the host of the Television series America’s Ballroom Challenge. Mary appeared as a guest on Ellen DeGeneres Show, in early 2008. There she revealed her plans to turn up on a season of Dancing With The Stars.

Later on, Marilu hosted FitTV and The Discovery’s Channel, Shape Up Your Life, which was based on her books. In the same year, she was a contestant on NBC’s The Celebrity Apprentice. Sadly, on the eighth episode, she was fired by Donald Trump but resumed to help her fellow contestant Trace Adkins in the final task of the show.

In 2012, Marilu won $25000 for the PCRM as a celebrity contestant. Apart from TV shows, hosting and other ventures based on films, Marilu has written nine books. These books base themselves on health-related matters and have sold many copies across the US.

Currently, Marilu runs her own radio show named The Marilu Henner Show. This show airs every weekday morning in more than twelve radio stations across America. Sun Broadcast Group distributes it, in conjunction with GCN Radio.  In 2016, she was chosen to complete the TV series Dancing With The Stars after continuous releases of 23 episodes. 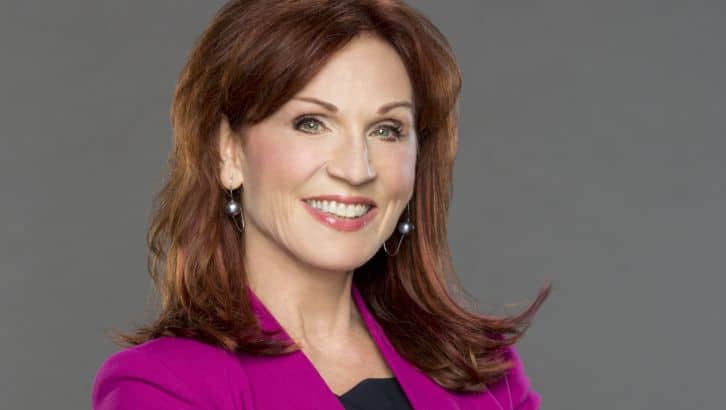 Mary owns a house in Los Angeles. Details of the price are unknown to the public. In terms of cars, Marilu owns a Jaguar. As of 2021, Marilu Henner’s net worth is $12 million.

Currently, Marilu Henner is married to Michael Brown. The two tied the knot in front of 100 people at her Los Angeles home. This would be the second relationship for Michael Brown.

He has three children who are Cassia Brown, Carine Brown and Michael Brown from his previous relationship. There have been no reports as to whether Henner has other children with Michael. Generally, the two seem to be doing well together. No controversies have been raised so far against Marilu Henner’s marriage with the current spouse.

Marilu Henner has been romantically linked to famous actors like Judd Hirsch, Tony Danza, and John Travolta. She was first married to Fredric Forrest from 1980 to 1982. Later on, in 1982, she married Robert Lieberman and divorced in 2001. They had two children, Nicholas Morgan, and Joseph Marlon. 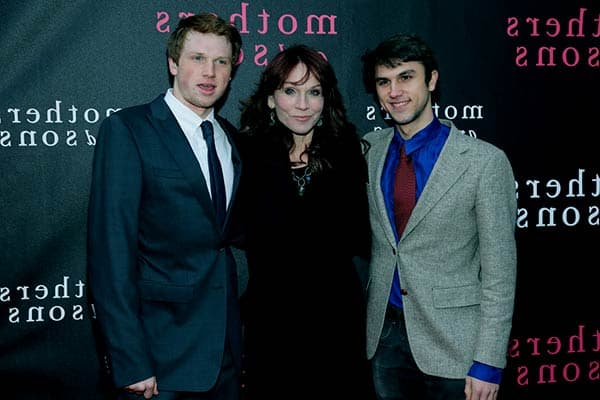 Marily Henner with her kids Nicholas Morgan, and Joseph Marlon.

Mary Henner is a daughter to Loretta Callis who died of arthritis at the age of 58. Her father is Joseph Henner who also died of a heart attack at age 52. Henner has five siblings whose names are unknown to the public.

Mary Henner has hyperthymesia, a condition in which one recalls specific details of her life ever since she was a small child. On 19 December 2010, the CBS News programmed a 60 minutes show where 60 people who had that condition were invited including Marilu. Among her nine books, she has written a book where she gives many details about this condition.