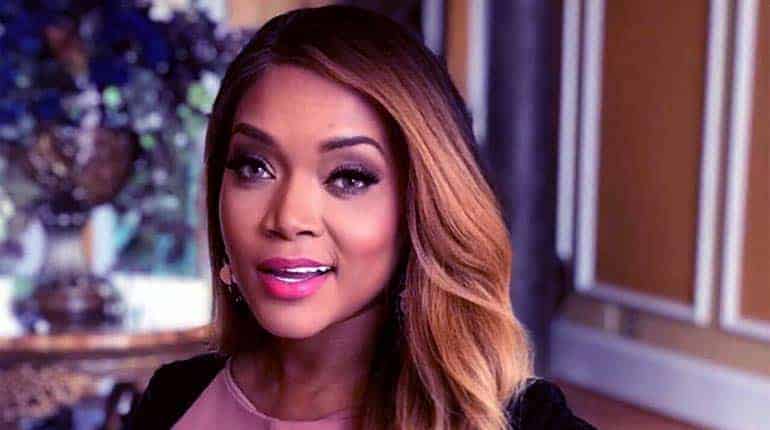 From being a successful TV actor and producer to a mother of two, Mariah has experienced it all. Yes, we are talking about none other than Mariah Huq. The story of this Chattanooga Tennessee girl starts with her being a TV anchor in the early days of her career.

Later she rose to fame with her TV show “Married to Medicine” and has never looked back again since. Currently, she is also the owner of two other companies. While one sells children’s bedding and pajamas, the other company – Cinnamon Girl Diet and Nutrition Brand targets young women’s diet and nutritional plans.

While it is difficult to say the exact figure that the reality superstar enjoys, according to some sources, Mariah Huq makes nearly 4 million dollars as an annual salary. The sources of revenue include her TV show – “Married to Medicine” and her two companies – Jewel and Jem, and Cinnamon Girl Diet and Nutrition Brand. 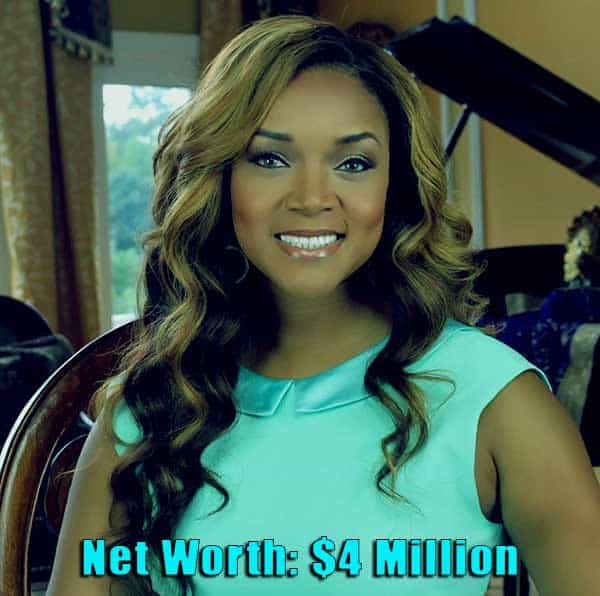 Married to Medicine cast Mariah Huq net worth is $4 million

In a recent interview, Mariah said that she is looking forward to making more TV shows which will add a fortune if everything goes well.

Mariah Huq is married to an emergency physician and a native of Bangladesh, Dr. Aydin Huq. Despite cultural differences, Mariah has beautifully accepted Dr.Aydin’s culture.

She has learned cooking Indian foods while embracing the Bengali language of Dr.Aydin’s culture. The multicultural home has also helped Lauren-Taylor and Ethan-Taylor, the two beautiful daughters of Mariah, to love and accept all the cultures in the way they are. 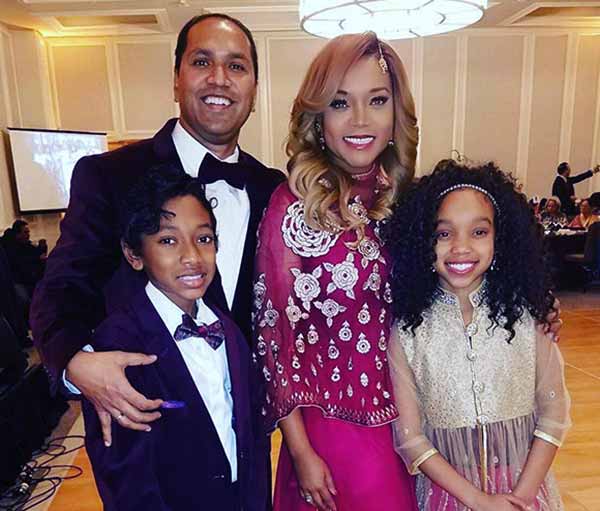 Mariah Huq with her husband Dr. Aydin Huq and with their kids Ethan-Tyler Huq
(son) and Lauren-Taylor Huq (daughter)

As per source, while the couple has not openly shared the exact date of marriage, the couple enjoys a fairly happy life with their two daughters – Lauren Taylor and Ethan Taylor. Reportedly it has been admitted by Mariah that marrying a doctor is a difficult task in itself.

It means that your spouse will work around the clock and can be called anytime in case of emergency. But despite the odds, the couple is headstrong and give a knock in the face every time they face a situation.

In a series of events in recent past, Webb-Lunceford claimed that Mariah Huq used recreational drugs to control her “violent” and “erratic” behavior. Webb claimed that she has seen Mariah using cocaine. This invoked a series of verbal fights between both of them.

Mariah’s response to this was that she is being targeted and attempts were being made to defame the mother of two. She straightforwardly denied any such kind of involvement and suggested that such kinds of attempts were defamatory and legally actionable. The reality superstar went step further and made results of her drug test publicly available. The results were negative for drugs like cocaine, codeine, and some others.

Mariah Huq: The other side

In a recent interview, we got to know about the other side of Mariah, a side that believes in God and gives priority to His blessings and presence above all.  Mariah revealed that this habit of her was ingrained since her childhood by her mother. Both Mariah and her sibling have tried to adhere to the teachings of her mother till date and hope it to pass it to their children too.

Despite the fame and success that Mariah enjoys today, Mariah had a very humble upbringing. Mariah, who belongs to the small town of Chattanooga of Tennessee, United States, was born on October 22nd, 1978.

Not much information lies about her parents or her upbringing, but Mariah started her career as a TV host at a local Tennessee news station where she produced daily news stories. 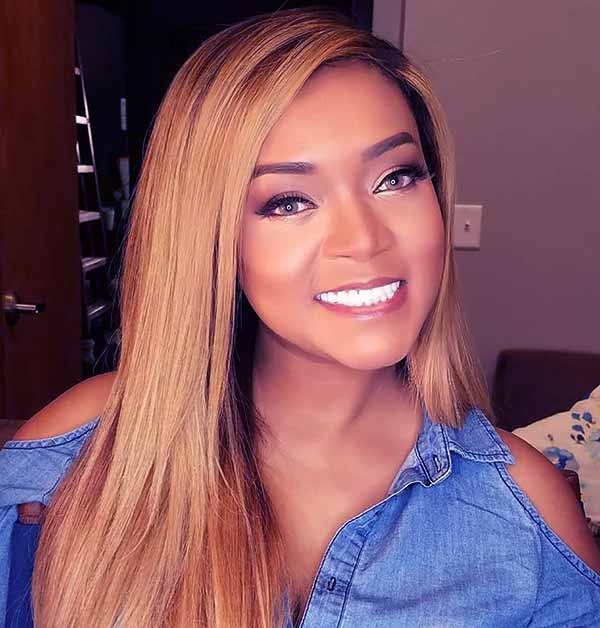 She has a double major in Business and Communications from the University of Tennessee.

Also, there’s news about Mariah’s name itself. Sources claim that Mariah had a different name and that her surname Huq comes from being married to her Dr. Aydin Huq.

In the end, we can conclude that the TV Mogul has to live a fairly successful life with TV and businesses being her forte. From making $4 million annual salaries and even higher net worth to having a beautiful family with her husband, she has achieved it all.