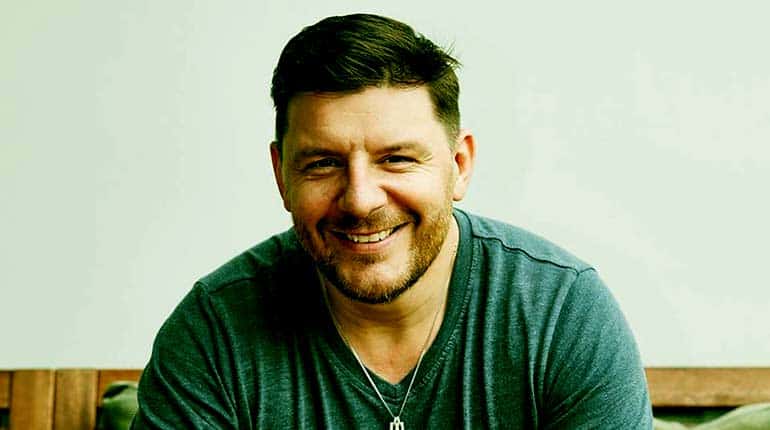 Manu Feildel developed his career by default. He tried his hand in a career he thought was his calling but his genes could not allow it. He came back to the food industry. Manu is nothing short of a great chef and foodie. He is famous for his TV appearances which have built him great wealth. Read more from the following paragraphs and discover Manu Feildel’s Net Worth. Also, meet his wife Clarissa Weerasena.

Who is Manu Feildel? His career info

Manu Feildel is a France native. He was born as Emmanuel Feildel. His great grandfather was a pastry chef, his grandfather and father were chefs. However, Manu thought that he would have been an entertainer by joining a juggling, cycling, and acrobatics. As he trained to be a clown, he was working in his father’s restaurant. He learned quite a great deal of landing a job at a fine dining restaurant.

He thought of changing the location for greener pastures by moving to London. It was while working for top French restaurants in the UK that he discovered his passion for food and cooking. In 1999, Manu Feildel flew to Australia and settled in Sydney.

It is in this city that his career began to blossom. He was invited by the owner of Bilson’s to offer French Cuisines. He then went on to open his own restaurants in Sydney and Melbourne called Manu at L’Étoile, in 2009. The restaurant was only open till March 2014. 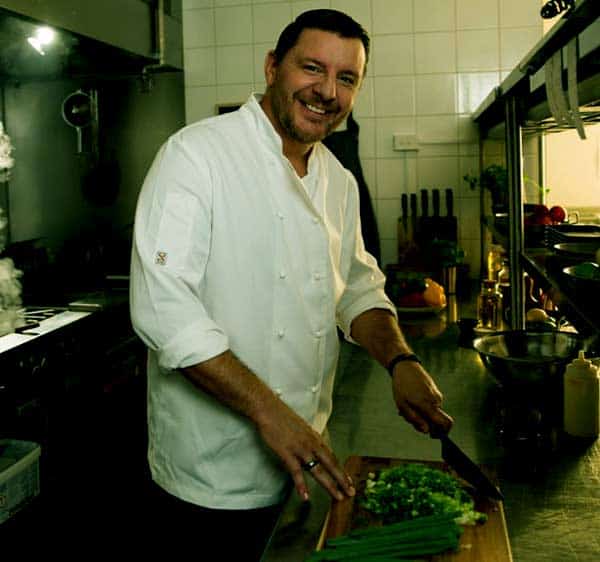 Manu Feildel is famous for his appearances on Australia’s Channel7 series, ‘My Kitchen Rules’. The show started to air in 2010 up to 2016. Manu has also appeared on ‘Ready Steady Cook,’ ‘Good Food and Wine Show’, ‘Channel7’s Morning Show’, ‘9 am with David & Kim’,  and  ‘MasterChef Australia’. In 2011, Manu won the 11th series of ‘Dancing with the Stars.’ He also hosted ‘Around the world with Manu’, which was a 6 episode series showing him traveling around the world.

How much is Manu Feildel Worth? He is an exceptional chef who has grown his tentacles into a lucrative reality TV career. This has earned him a lot of fame and great net worth.

He has appeared on very popular Australian shows that pay him very good salaries. 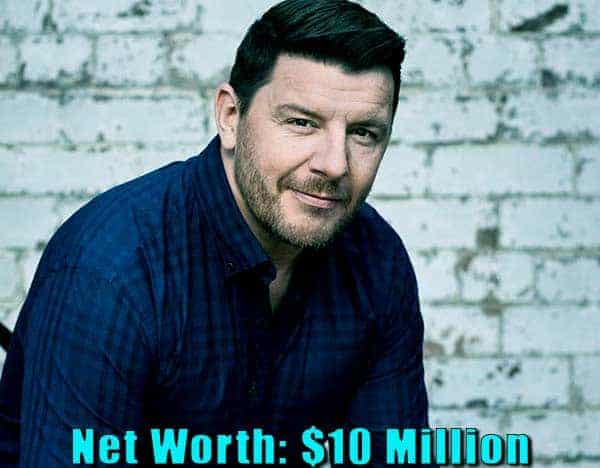 His earnings mainly come from his many appearances on TV shows such as ‘My Kitchen Rules’ which he has appeared from 2010. It is not known how much he earns from the shows but from his continued participation, it must be lucrative.

Credible sources have stated Chef Manu Feidel net worth to be $10 million.

In 2015 Manu and his wife acquired a house in Sydney’s eastern suburb of Maroubra which he bought at $1.9 million. The home has a two-story house with five bedrooms. They moved in a week after the renovations were completed. He is now a neighbor to ‘My Kitchen Rules’ co-host Pete Evans.

Manu Feildel’s has a family that he loves to nurture. Manu Feildel is married to his loving wife Clarissa Weerasena. The couple tied the knot in 2018 in a small wedding at Elandra Resort in Far North Queensland.

The wedding was graced by only twenty guests. They were blessed with a lovely baby girl, Charlee, in 2015. Clarissa was working with a popular jewelry company, Linneys, as manager before she quit to look after her family. 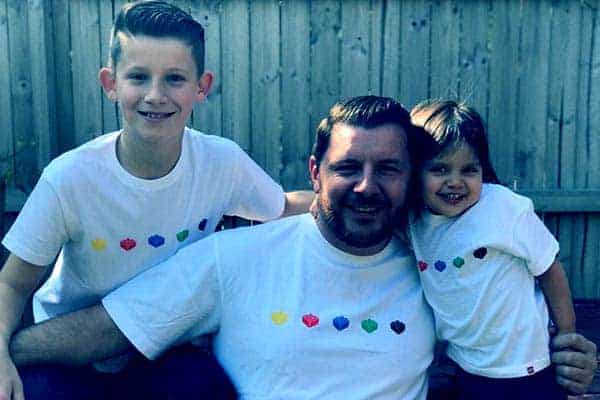 Manu Feildel with his kids Jonti (son) and Charlee (daughter)

Before marrying Clarissa, Manu had been married to Ronnie Morshead for 12 years but parted ways in 2009. They had a son called Jonti, who is 15 years old now.

Clarissa Weerasena was born in 1981 in Australia, which makes her 40 this year. She was born to Malaysian parents whose names are not known. Her parents moved to Australia just before she was born. She is an Australian national of mixed ethnicity (Malaysian, Sri Lanka, and Chinese).

Clarissa Weerasena parents later relocated back to Malaysia. As much as her schooling life is known, it is obvious that she schooled in Australian schools. She worked in several jewelry shops before she landed a managerial job in a famous jewelry brand, Linneys. She later left to care of her family.