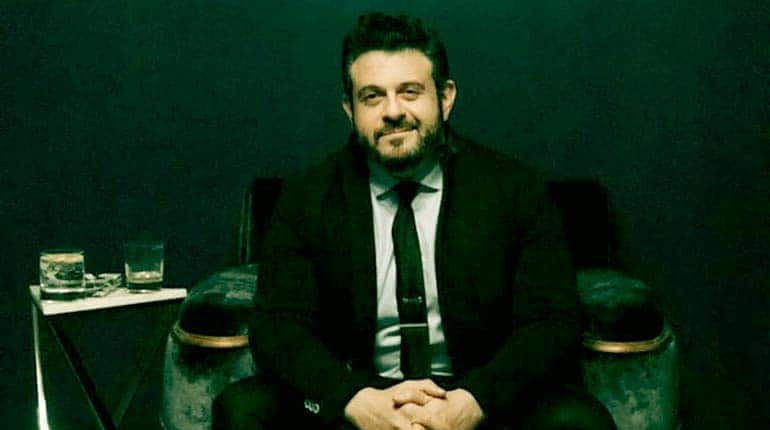 When we think of dining and eating-challenge TV shows, we will think of the name Adam Richman. This self-taught food expert and sushi chef have graced our screens more often than not making our interests in the food world more interesting. Let us now get to know better about Adam Richman below. Read below to know about Adam Richman’s Wife.

Who is Adam Richman? His career info and TV shows.

Richman was born to a Jewish family on May 16th, 1974, and is 47 as we speak. Man V. Food Adam Richman was born in Brooklyn, New York, and graduated from Midwood High School. He got a degree in International Studies from Emory University and later a Masters from Yale School of Drama.

Adam’s career started by him featuring in lots of TV commercials. He has also appeared on TV shows such as Guiding Light, Law & Order: Trial by Jury and once portrayed God as a butcher on Joan of Arcadia.

He then rose to fame between 2008 and 2012 through his show Man v. Food that aired on the Travel Channel. This was a show on dining and eating challenges/competitive eating. 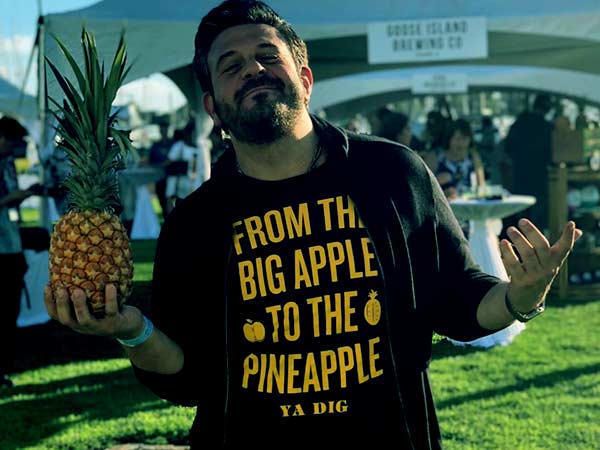 In 2012 and 205 respectively, Adam has appeared as a judge on Iron Chef America and also on BBQ Champ which he hosted with Myleene Klass.

Adam has also hosted a show on the Travel Channel called The Traveler’s Guide to Life and Amazing Eats which was similar to his show.

Apart from appearing on TV, he has authored America the Edible: A Hungry History from Sea to Dining Sea.

Before revealing you about Adam Richman’s wife and married life, let’s first tell you about his wealth.

Have you ever asked yourself how wealthy Adam Richman is? Would you like to know what his net worth is as of now? Read below. 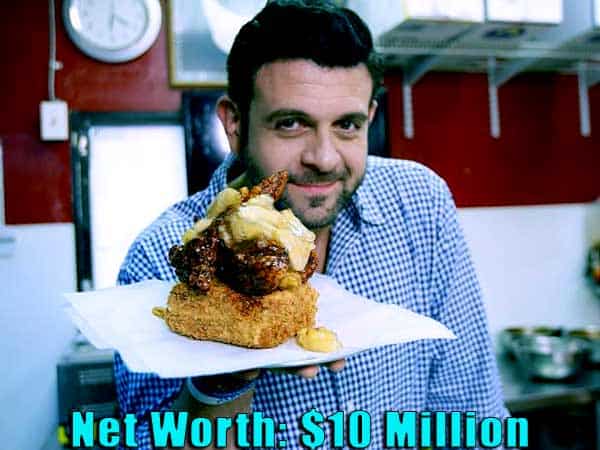 While he hosted popular TV reality show Man v. Food, it is said that he used to be paid approximately $35,000 per show. How impressive! In this case, it is clear that Man V. Food Adam Richman net worth earnings have been sourced from Adam being the host for Man v. Food among other TV shows he has featured and acted in.

A good amount of his net worth has also come from his book called America the Edible: A Hungry History from Sea to Dining Sea, which has sold many copies since it was published.

Who is Adam Richman Married to a Wife? Or is he dating a girlfriend?

Adam has been very good in keeping his love life hidden from the public eye. He is currently not married nor dating anyone. It was rumored that Man V. Food Richman was dating his former colleague, Myleene Klass.

This was after they were seen holding hands after leaving the TV station after an interview. In this interview, Adam highly praised his co-host, Myleene. There have also been reports of him visiting her home on many occasions. 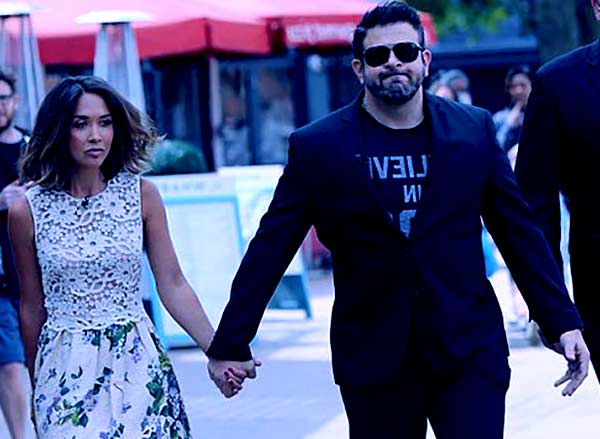 Adam Richman with Myleene Klass, holding hands after leaving the TV station after an interview

In another interview, Myleene also highly praised Adam and said she is dating. She did not mention who but she rubbished off claims that it is Adam.

So, we can tell you this, Adam Richman is not yet married to a wife.

While Adam Richman hosted the show Man v. Food, he tried to look after his weight. He would try as much as he can to exercise two times a day while on the road. On some occasions, he would not eat the day before a challenge.

Adam also stayed super hydrated by drinking lots of water and staying away from soft drinks and coffee. During this time of his life being a competitive eater, Richman gained so much weight that sent him into depression. They even nicknamed Adam the eating machine.  He said he did not like how he looked and retired from the show marking it as the end of Man v. Food in 2012. 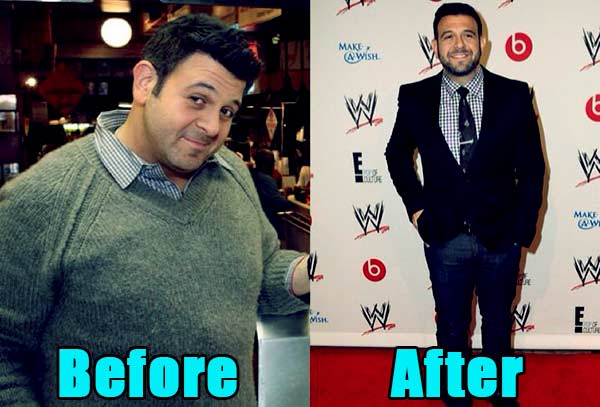 Adam Richman weight loss before and after

On social media, people also made fun of his weight, and this made him very unhappy. A hashtag was started against his weight gain linking it to eating disorders.

He rubbished off his fans and called them “haters.” Adam then began his weight loss journey by focusing on eating healthy foods like vegan and whole grain meal varieties.

In total, Adam has been able to lose about 70 pounds in total since his weight loss journey.