Lyrica Anderson is a renowned singer, songwriter and most of all, she is a cast for Love & Hip Hop; Hollywood. Over the years, Lyrica has become the epitome of the TV industry in general. She has featured in many singles, done several albums, which led her to gather a huge amount of wealth. We shall also be looking at her family, what about her sister, husband and also kids? Know Lyrica Anderson’s Net Worth.

Who is Lyrica Anderson? Her Career details.

Anderson began her music career in 2009. She began by co-writing the song Pyramid for the Filipina singer Charice. The song was released in 2010 and peaked #1 on the US Dance and Club songs. To add on, Lyrica has writing credits in two songs from Demi Lovato’s third studio Album, Unbroken back in 2011. Other songs that have her writing credits include; “All Night Long” featuring Missy Elliott and Timbaland, together featuring Jason Derulo.

In September 2012, Anderson released her debut mixtape entitled “king me”. The album made quite a hit in the market. Later in 2013, Lyrica was released from Mosley Music Group, which is a division of Interscope records. Lyrica went ahead to make big deals the same year after co-writing jealous for Beyonce’s fifth studio Album.

On May 2014, she released her debut extended play under the name, King Me 2. The album featured guest appearances from Ty Dolla Sign, Wiz Khalifa and Kelvin Gates. On the same year, Lyrica enhanced her league in writing songs. She co-wrote the song “Grass ain’t greener” for Chris Brown and “pretend” for Tinashe. Anderson then released her debut studio album Hello. The album hit the airwaves in October 2015. 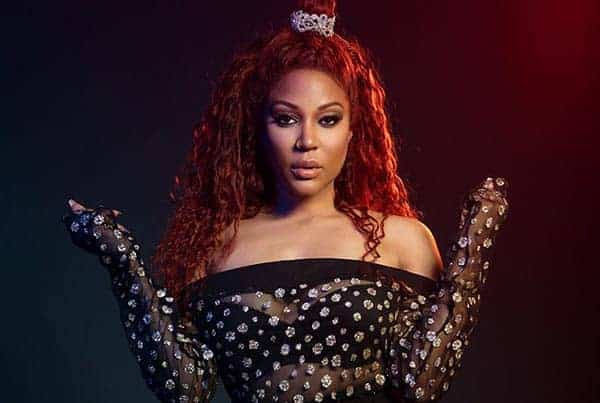 Recently, Lyrica joined Love and Hip- hop Hollywood in 2016. She kicked off as a supporting cast member during the third season of this VH1 reality series. She then became the main cast member of the reality series in 2017.

Apart from that, Lyrica took to Instagram saying that she will not release any songs as an artist. The post was deleted after a while. Her reason was that she suffered from depression due to “broken promises” and that she was tired of that road.

Lyrica Anderson has a net worth of $3 million. She has gained this much from pursuing several ventures like music, entrepreneurship, and acting. 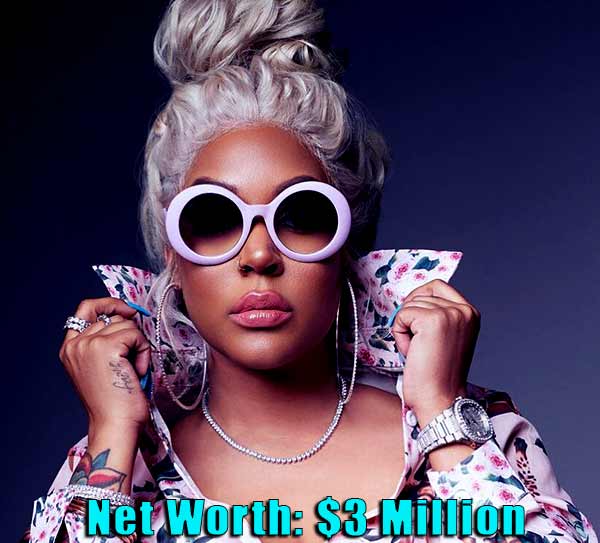 Over the years, her songs have made a major hit in the music industry. She has also released two albums and a mixtape, which paid off pretty well. Additionally, she has worked for the music group, Mosley that also made her wealth to increase significantly.

Lyrica Anderson’s Net Worth is gathered after a decade of tireless efforts mostly in making music. To add to her wealth, Lyrica has 1.9 followers on Instagram. Without a doubt, she earns a good amount of money from that.  Her recent venture in “Love & Hip-Hop; Hollywood” has also paid her lots of money.

Lyrica Anderson got married to her long-term boyfriend Floyd “A1” Bentley in 2016. Floyd is a prominent American rapper known for his collabo with Tyga and Drake. He is also a member of the reality show “Love & Hip-Hop Hollywood.

At one time, there were claims that the two were getting divorced. These rumors went on for a week and the two said that they are perfectly fine together. 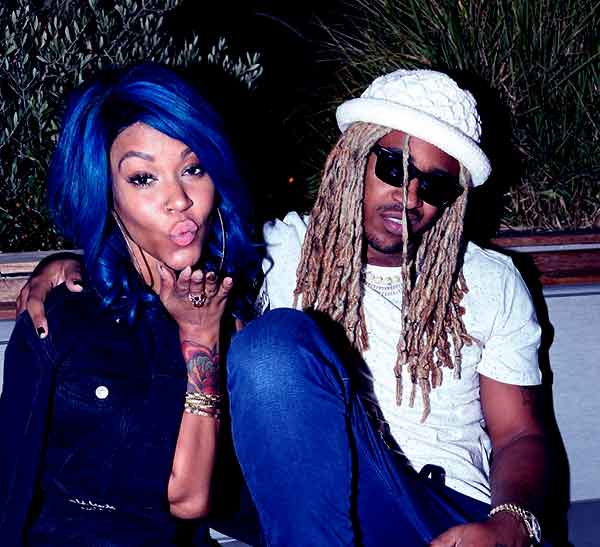 Lyrica Anderson with her husband Floyd “A1” Bentley

When it comes to kids, Anderson gave birth to a baby boy on 30 November 2018. She took out to Instagram to show her level of excitement to get her first child. She also created an Instagram account for her son whose name is Ocean Zion Bentley. Both Lyrica and her husband seemed to be enjoying every second with their son, who turned 3 this year.

Lyrica had an identical twin sister named Aida Anderson. Apparently, her sister passed away when she was 3 years old. Their mother Lyrica Garrett said that Anderson and Aida spent their younger years in the hospital because they were born prematurely. Her sister fell sick consistently till her condition worsened which lead to her death.

In episode 8 of “Love & Hip Hop Hollywood” fourth season, she announced the title of her album to be Aida in memory of her. In line with that, Lyrica’s mother has been spotted to be tough on her.

She seems to be overprotective. She sees Lyrica Anderson as the person to carry on with her sister’s story. This has raised issues between Floyd and Lyrica Garrett. Floyd claims that Garrett is meddling in their business as a couple. Despite that, the two have been getting along recently especially during the show.

Regarding her early life, Lyrica was born to Darrius Garrett and Lyrica Garret in Los Angeles California. 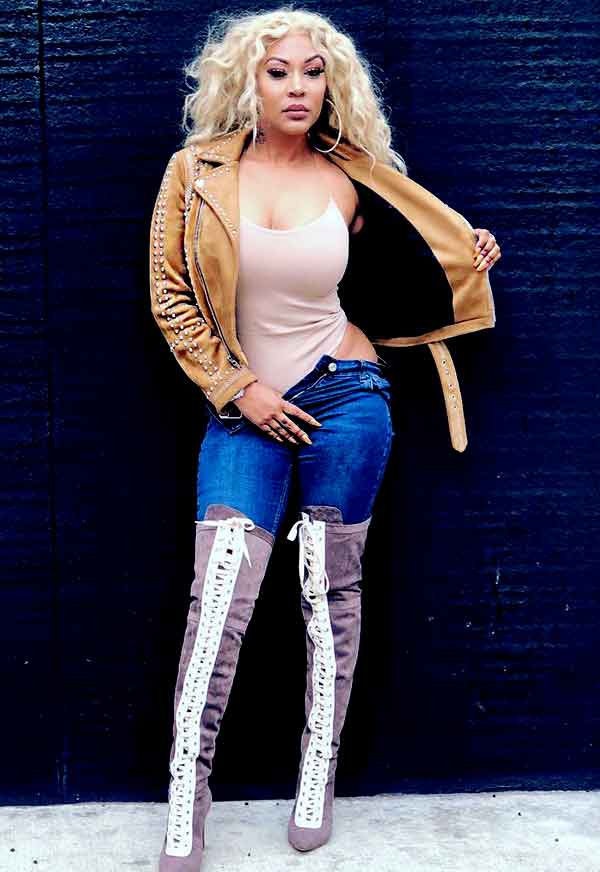