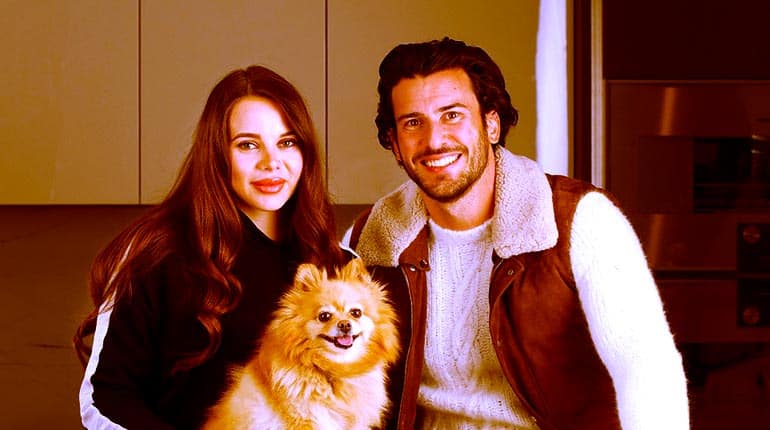 Call it love at first flight, a chance meeting, or ‘happenstance’ if you like. Either way, Luiza Gawlowska’s love journey with reality star and real estate mogul, Steve Gold, is a tale like no other.

Before we give off anything away too soon, you should know that she recently turned 27 and never seen pictures of the couple surfaced online. Here are all the facts we collected on Luiza Gawlowska’s biography, wiki, birthdate, age, and more.

Back in August 2018, both Luiza Gawlowska and Steve Gold were on a flight from New York to London. Gold sat at the front of the plane, whereas she was at the back.

Both were unaware of each other’s existence throughout the flight. When the plane finally landed, Gawlowska proceeded to the front exit of the aircraft. 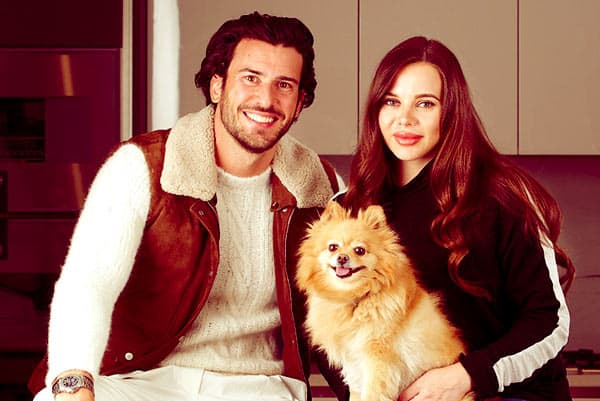 However, the flight attendants told the passengers that they couldn’t alight just yet. Therefore, she sat at the closest sit she could find in front unbeknownst to Steve. It is here that the real estate mogul noticed her and introduced himself. They briefly shared a few laughs and contacts.

Luiza Galowska’s first date with Steve Gold was only a day after they met.

Right from the start, Luiza seemed hooked to the reality star’s charm. His first impression was not off-putting, and they arranged to meet up the following day on their first date. The couple went to Monte Carlo and on the subsequent date to Ibiza.

Gold has often gone on record to mention that his first encounter with Luiza Galowska was purely out of lust. However, once he got to know her, they both fell madly in love with each other. It didn’t take long after their first few dates before he expressed his emotions very quickly.

Luiza Gawlowska is the mother of Steve’s daughter, Rose Gold.

The couple’s mad love for each other resulted in the birth of a baby girl named Rose on June 6th, 2019. Steve shared a photo of his daughter’s tiny feet on his Instagram. Fun fact; this was also the first time that he made his relationship with Luiza public. 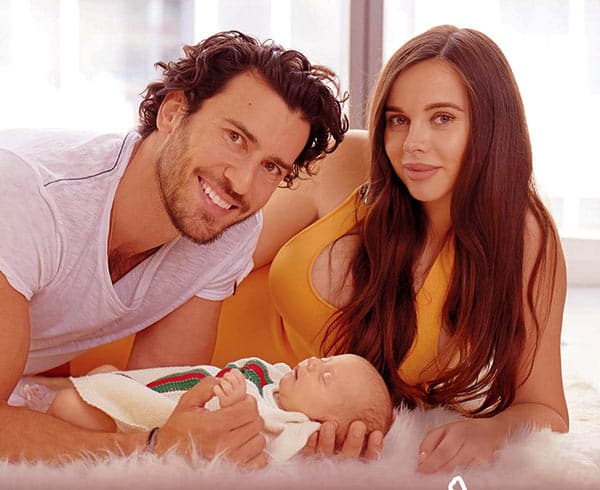 Luiza Gawlowska and Steve Gold with their daughter, Rose Gold

Before the birth of Steve Gold and girlfriend Luiza Gawlowska’s daughter, the couple had kept their relationship private and with good reason. Even his castmates at Million Dollar Listing had no idea he was a dad to be.

Regardless, when he broke the news, everyone, including his sisters and mom, congratulated him. She had always wanted grandkids ever since she worked as a nursery school teacher

Aside from being a full-time mother, Luiza Gawlowska works as an art consultant for a gallery. We first got a glimpse of this on episode 4 of season 8 of MDLNY titled ‘Jess We Can!’ On the phone with Gold, she mentioned that she works for an art gallery.

On the other hand, Rose Gold’s mother also comes off as a shy person. However, do not underestimate her chess-playing skills. She can obliterate you in the game and celebrate in five different languages.

Part of the couple’s need for privacy was to ward off online trolls. Many people have often thrown jabs at Steve and his girlfriend for their seven-year age gap difference. Luiza Gawlowska recently turned 29 on October 17th, whereas Steve is 36 years of age.

Luiza Gawlowska was born on October 17th, 1992. She grew up in London but credits her roots in Poland. The couple isn’t married yet but lives together in Gold’s apartment in New York City. She is also a dog lover and owns one named Tiger.