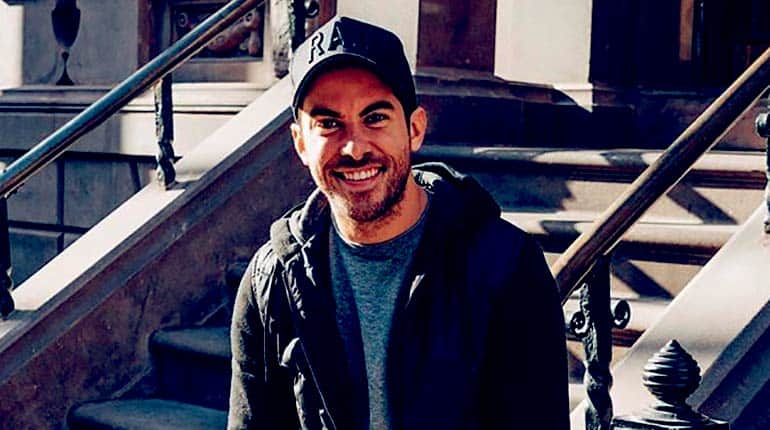 Luis D Ortiz is a famous realtor and reality star on Bravo’s Million Dollar Listing New York. Aside from that, he has also proven himself a worthy filmmaker.

After all, that is what he thought of doing as a child when he ran away from home at the age of 16. Lucky for him though, his debut work as a director won him Best Direction in the Puerto Rico Film Festival back in 2007.

However, that’s not the career path he settled on as flipping houses remained his main passion. Find out how much Luis D Ortiz’s net worth is today as well as his height, and whether he is gay or not.

After he decided to bury his career as a short film director, Luis D Ortiz ventured into real estate. Initially, he handled a few apartments and rentals before going all out on residential homes. Moreover, he worked at brokerages like Synergy, Prodigy Network, and Keller Williams NYC as the Vice President. 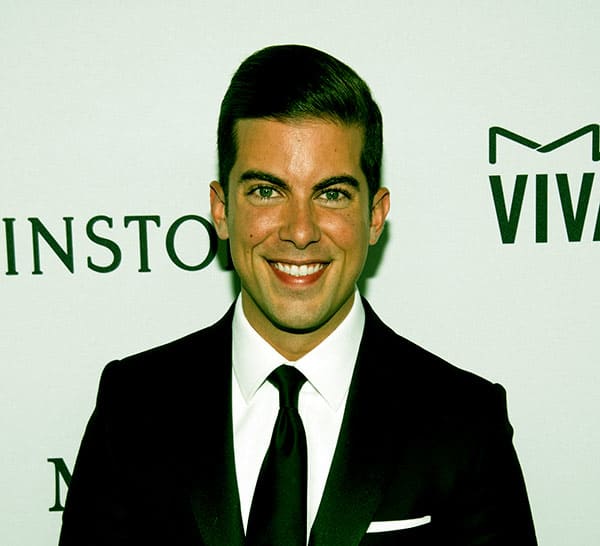 However, his luck struck out with the latter when he got fired. Not many people believed that his house listings were legitimate because he may have exaggerated some aspects with his photoshop skills. Regardless, the real estate brokerage firm, Douglas Elliman, saw his potential and hired him.

Soon after, he became a reality star on Bravo’s Million Dollar Listing New York. Alongside him were Fredrik Eklund and Ryan Serhant, who are also know realtors in New York City. From all his work, Luis D Ortiz’s net worth is $16 million. This figure also holds account of his real estate group, Ortiz & Co. 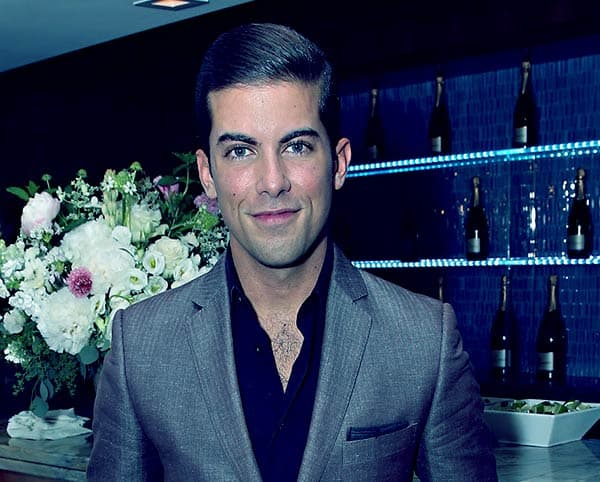 Luis is far from gay. He may be a huge supporter of gay rights and went as far as dumping a girl who saw differently, but his sexual orientation is straight.

The realtor has often gone on record to state that he is searching for a woman with qualities similar to the famed American actress, Perry Reeves. However, with all that, many people still view Luis D Ortiz as gay.

To make matters worse, Ortiz’s track record with women isn’t the best of the best. He was once spotted making out with Golnesa Gharachedaghi of Shahs of Sunset back in 2016. However, nothing much came out of it.

Soon after, he met a woman named Nikita and began dating her. For a moment in time, he thought she was the one and even quit both his jobs as a reality TV star and a real estate salesperson. Luis D Ortiz also moved and lived with her in London, UK.

Sadly, she left him and broke his heart into a million pieces that he contemplated suicide. This was after a long battle with depression. Luckily for him, his friends were there for him with Eklund buying him a first-class plane ticket back to the United States. He recollected himself and got both his jobs back.

Even after all the heartbreak and pain his ex-girlfriend Nikita caused him, she still is the mom to his only daughter. He made the announcement back in August that she was expecting, and by God’s grace, she delivered a baby girl on March 8th, 2019. The couple named him Leela and agreed to co-parent the child. 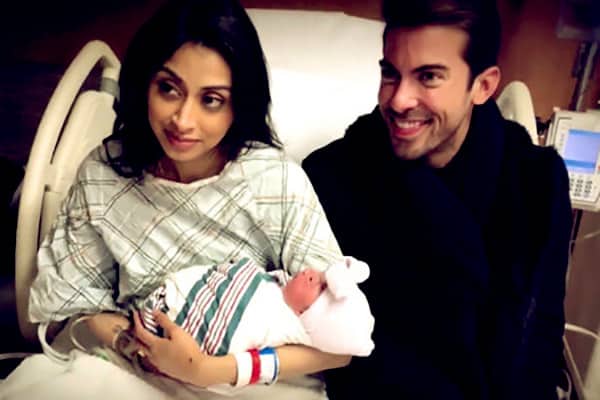 Where is Luis D Ortiz Now? What is he doing?

As we speak, Luis and his Amazing Vacation Rentals co-stars, Jo Franco and Megan Batoon have just finished filming the second season of their Netflix series. The three traveled to different parts of the world, visiting some of the best properties for rental. Moreover, a look at Ortiz’s Instagram page also tells us that he has been teaching himself how to play the guitar for over a year now.

Luis D Ortiz was born on November 13th, 1986, in Guaynabo, Puerto Rico, which makes him 34-years old. Interestingly, he also has a twin brother named Daniel. The twins ran away from home when they were 16, leaving their mother, Mariam Berrios Sanchez, furious.

Soon after, Ortiz attended the New York Film Academy to study film direction in 2006. Since he had nowhere to crash, he spent most of his time crept up with a Jewish community. However, his breakthrough only came with the success of his short film, Amália. The rest from there is history.